The Detroit Tigers announced Friday that they will let manager Brad Ausmus' contract expire following the conclusion of the 2017 season.

The Tigers exercised Ausmus' 2017 club option last October after initially signing him to a three-year deal in November 2013, per Baseball Prospectus, but the franchise decided to move in a different direction after flirting with the American League Central cellar all season.

"As we transition the ballclub in a new direction, I feel it's best we have a new approach and a fresh start with the manager position," general manager Al Avila said in a statement. "Brad has done an admirable job under, at times, difficult circumstances, especially this season, and we appreciate his professionalism and dedication to the Tigers the past four years. Our search for a new manager is underway."

The Tigers qualified for the postseason during Ausmus' first year at the helm in 2014, when they went 90-72.

However, they've been searching for a return to the pennant chase ever since.

While there was a hint of hope when Detroit rebounded a bit in 2016 to finish 86-75 after mustering 74 wins the year prior, the 2017 campaign has represented a major step back.

Through Wednesday, the Tigers are 62-91 and own the second-worst record in the American League behind only the Chicago White Sox.

Now, as Avila mentioned, the Tigers will shift their attention toward a rebuild.

The plan has been clear for some time considering the front office parted ways with Justin Verlander, Justin Upton and J.D. Martinez this season, but Ausmus' dismissal serves as further confirmation of the team's intentions. 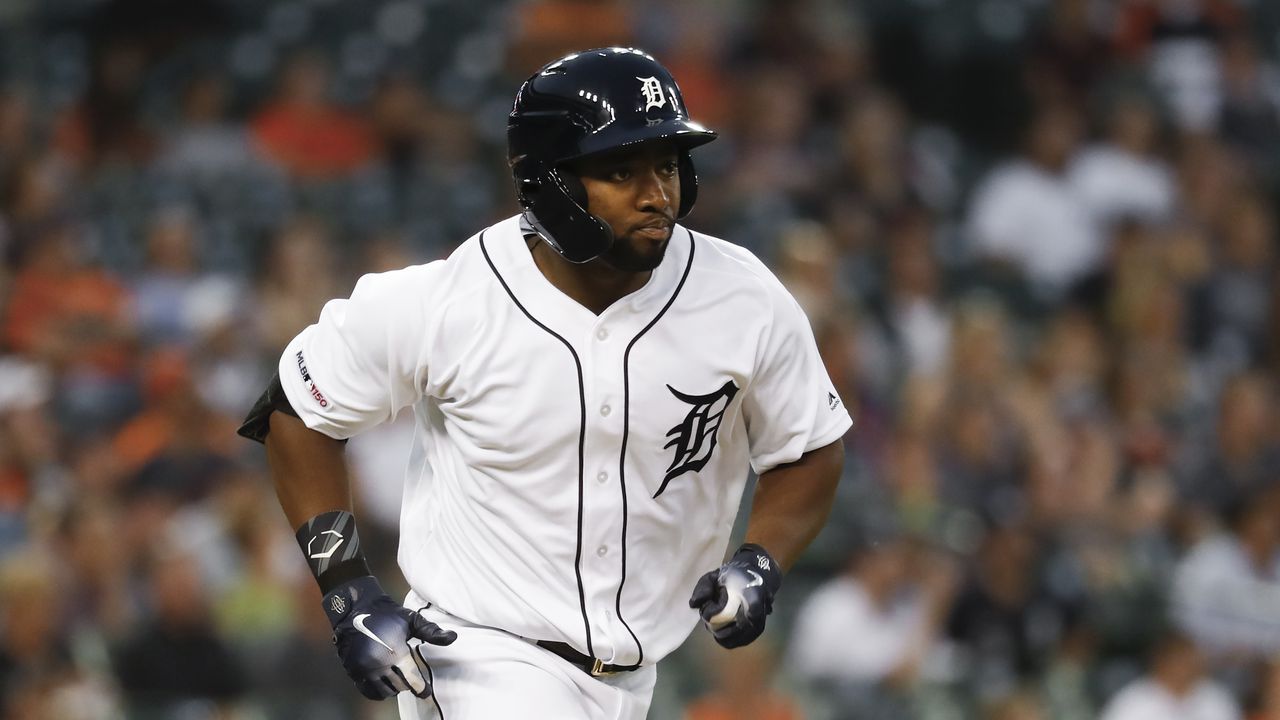 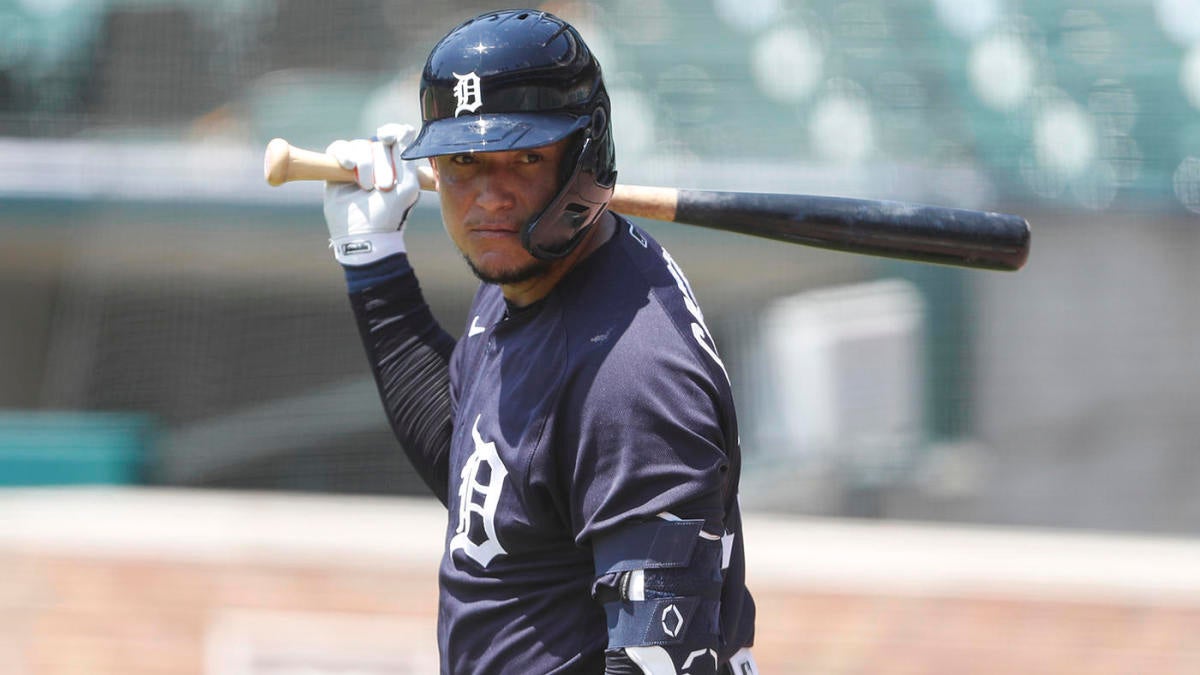