San Francisco 49ers safety Eric Reid was forced to leave Sunday's game with a knee injury, and now it appears he will be out for at least another week.

According to Matt Maiocco of NBC Sports Bay Area, head coach Kyle Shanahan said Reid injured the PCL in his left knee, although he noted no surgery would be required.

The 49ers are set to face the Los Angeles Rams on Thursday night, which would have required a quick recovery for Reid to return to the field for Week 3.

Reid had made several attempts to play through the injury but eventually left what became a 12-9 loss to the Seattle Seahawks. The safety had seven tackles before coming out, bringing his total to 12 tackles on the year.

The 25-year-old was a first-round pick in 2013, earning a Pro Bowl appearance in his first year alongside an elite group of veterans.

He has struggled to keep up his level of play in recent years and is suddenly one of the most experienced players on an otherwise young unit. After recovering from a torn biceps that ended his 2016 season, Reid made the switch from free safety to strong safety and had performed well in the first two games. Unfortunately, the 49ers will once again have to play without him.

Jaquiski Tartt and Jimmie Ward will likely handle duties at safety until Reid is able to return.

Considering Reid is heading into free agency after this season, he will hope he can find his way back to the field before too long. 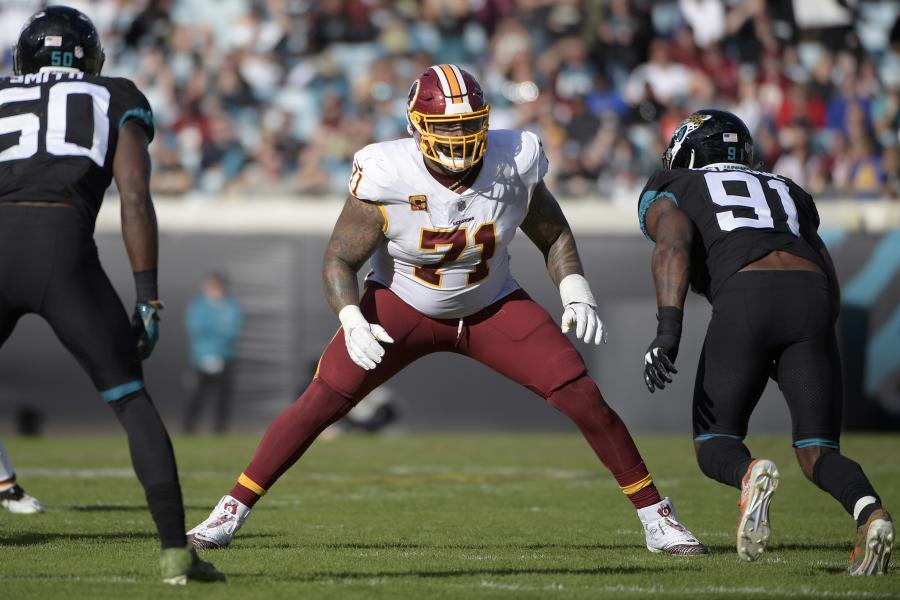