$27 MILLION! Thanks in part to an incredibly generous $5 million donation from Mr. Charles Butt at HEB. https://t.co/SR6DmnNbyM

Per USA Today's Doyle Rice, citing a report from weather firm AccuWeather, Hurricane Harvey is estimated to be the costliest natural disaster in United States history with an estimated $190 billion in total damages.

"Parts of Houston, the United States' fourth-largest city, will be uninhabitable for weeks and possibly months due to water damage, mold, disease-ridden water and all that will follow this 1,000-year flood," AccuWeather president Joel Myers said.

Watt, who has played for the Houston Texans since he entered the NFL in 2011, announced Aug. 27 he was starting a fundraiser to help the recovery efforts in Texas following Hurricane Harvey.

His initial goal for the fundraiser was $200,000, but that amount has increased as more people have chipped in. As of Wednesday, 188,757 donors have pledged more than $27 million to Watt's YouCaring site. 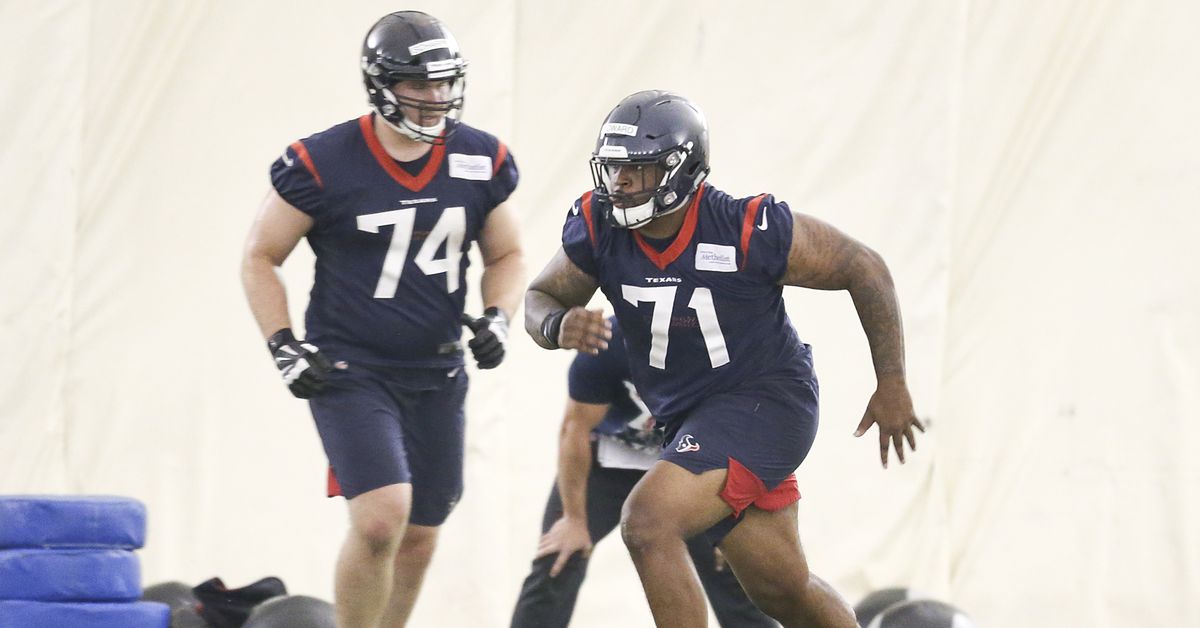 Texans Adjusting to the Combine Changes in 2020

Texans Adjusting to the Combine Changes in 2020