One of Houston's most famous athletes is doing what he can to help the city recover from the effects of Hurricane Harvey.

Earlier Tuesday, Watt announced the $2 million goal was met, which came after donations had cleared $1.5 million:

In addition to publicizing the cause, Watt donated $100,000 of his own money. Houston Rockets point guard Chris Paul donated $50,000.

"I think that it's been an unbelievable display of what can happen when people come together," Watt said, via Aaron Wilson of the Houston Chronicle. "Just to see how many people are sharing it, to see how many people are donating. Whether it's $5, whether it's $500, whatever it may be, to see so many people's support, to see so many people send the message, spread the message, it's incredible. And I think that's what Houston's all about. It's a very diverse city. It's a very resilient city. It's been through things like this before—maybe not of this magnitude, but it's been through these types of situations."

Watt also said he's been overwhelmed by the donations, per Wilson.

Watt has been sharing videos on his Twitter page to provide updates on the fundraising efforts. On Monday, he said the new goal was $1.5 million after contributions had hit the $1 million mark:

Watt and Paul weren't the only athletes to help. St. Louis Cardinals star Matt Carpenter said he will donate $10,000 for every home run he hits for the rest of the season and noted his teammate Adam Wainwright would match the donation for each long ball.

What's more, the New England Patriots announced owner Robert Kraft and the team would match as much as $1 million in Red Cross donations.

A number of other athletes and coaches have also taken to Twitter to offer their support for the relief efforts.

As for Watt and the Texans, they were scheduled to host the Dallas Cowboys in a preseason game at NRG Stadium on Thursday, but Ian Rapoport of NFL Network reported the contest would be moved to AT&T Stadium in Arlington, Texas. NFL Media also announced the game will be broadcast on NFL Network.

"We're going to play as hard as we can to make these people proud," Watt said. 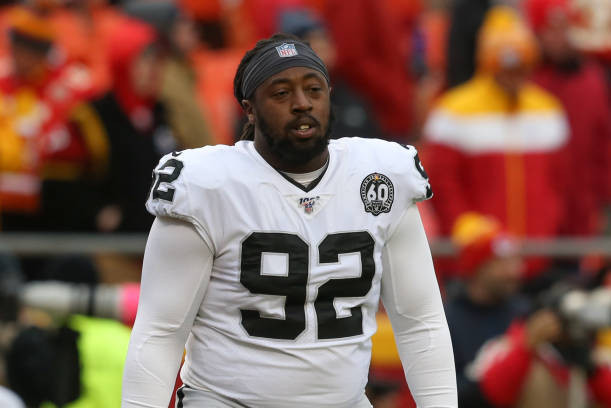