Our accounts have been hacked tonight. We’re working to solve the problem as soon as possible. Thanks for your patience.

Goal UK captured a screenshot of the tweet before it was deleted:

According to Goal.com, hacking group OurMine claimed responsibility for the cyberattack.

The social media mishap came hours after Barcelona confirmed it was suing former striker Neymar in an attempt to recoup the €8.5 million ($10 million) bonus the club paid him before he transferred to PSG.

"The club demands the player return the already paid sum as he has not completed his contract," Barcelona said in a statement, per the BBC.

Barcelona also requested "Paris St-Germain take on responsibility for the payment of these fees if the player cannot do so himself."

Following PSG's 6-2 win over Toulouse on Sunday, Neymar took aim at Barcelona's board for the way it handled his exit from Camp Nou.

"I don't have anything to say to the Barcelona board," he said, per ESPN FC. "For me. ... Well, actually I have something to say: That I am disappointed with them.

"I spent four years there and was very happy. I began happy, spent four years happy and left happy. But not with them. For me, they shouldn't be in charge of Barca. Barca deserve much better, and everyone knows this." 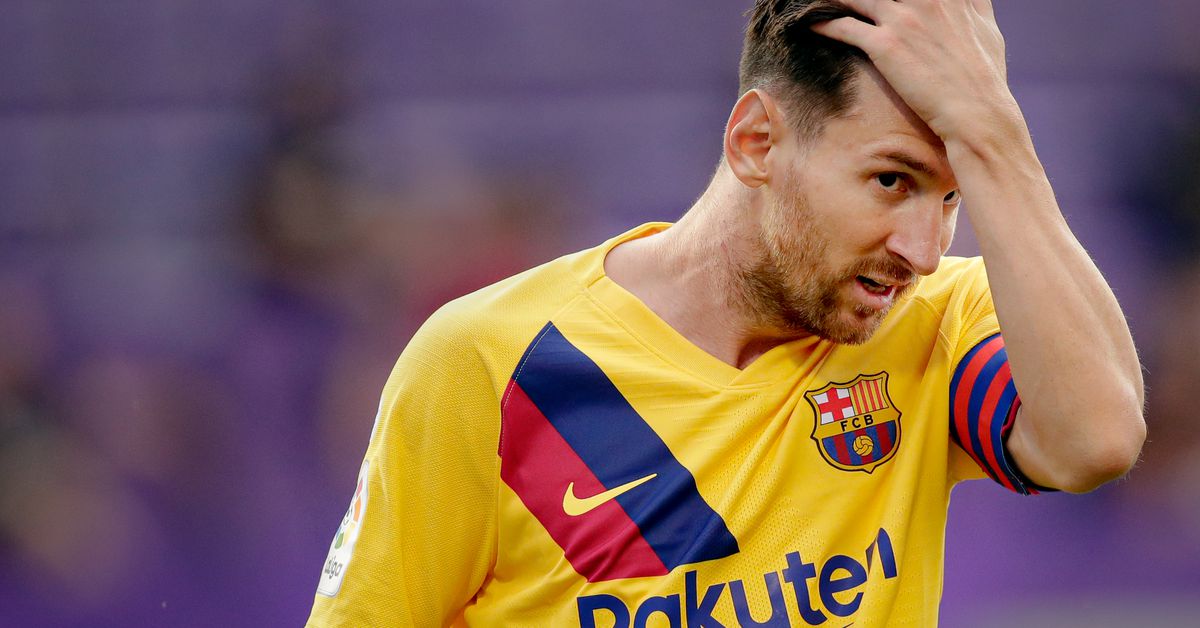 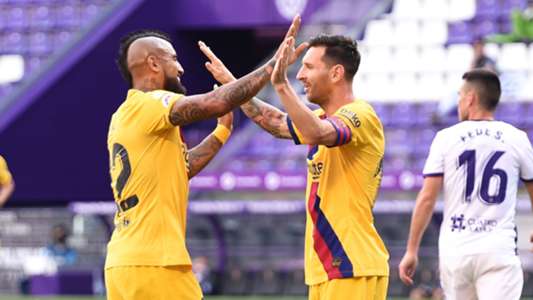 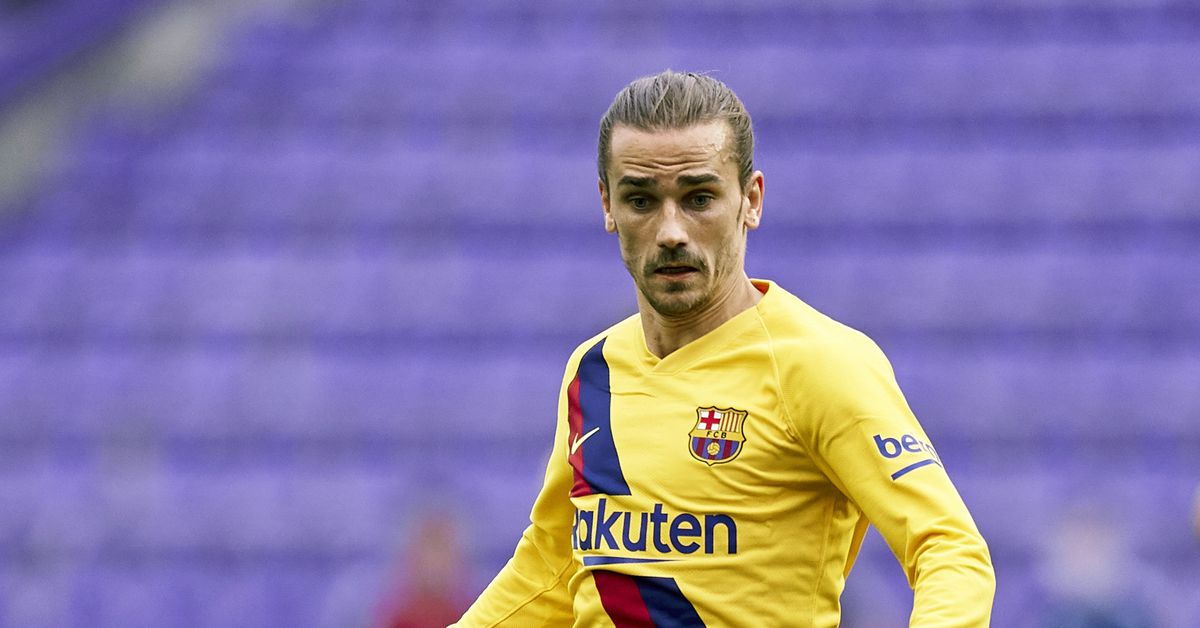