Pittsburgh Steelers running back Le'Veon Bell reportedly turned down a five-year contract agreement between the organization and his agent shortly before the July 17 deadline to reach long-term extensions with players who received the franchise tag.

On Friday, Ed Bouchette of the Pittsburgh Post-Gazette noted the Steelers "thought they had an agreement" on a deal worth more than $12 million per season following discussions with the offensive playmaker's representation, but Bell nixed the potential re-signing at the "last minute."

Tom Pelissero of the NFL Network previously reported the same $12 million annual figure for Pittsburgh's offer. He also noted the contract included $30 million over the first two years and $42 million during the first three seasons.

The running back still hasn't signed his franchise tender for the 2017 NFL season, which will play him $12.12 million on a one-year deal, according to Spotrac. In turn, he never reported to Steelers training camp since the team can't fine a player who isn't under an active contract.

Bell possesses two options: sign the tender to play the upcoming campaign under the tag or continue to sit out once the regular season gets underway.

All signs point toward him being available when Pittsburgh takes on the Cleveland Browns in Week 1, though. Adam Schefter of ESPN reported Thursday that Bell is expected back with the team sometime before the opener, though an exact timetable remains unclear.

It's an update that falls in line with the running back's own comments. He told Jeremy Fowler of ESPN.com in July he planned to play a "full 16-game season."

"I understand from [the Steelers'] side it's not personal against me; it's all business," Bell said. "It's not personal with them, either. I'm trying to do what's best for me and my family. I like the position I'm at right now. I'm going to play football."

Bouchette added Bell decided to block the contract because he's focused on earning $15 million per season in his next long-term contract.

He won't be able to earn that much until 2018 at the earliest, however, so the only remaining question is whether he'll be on the field when the Steelers and Browns kick things off Sept. 10.

DPOY responds to Rex Ryan’s criticism of Cooper: ‘He one of the toughest receivers in the league to cover’ 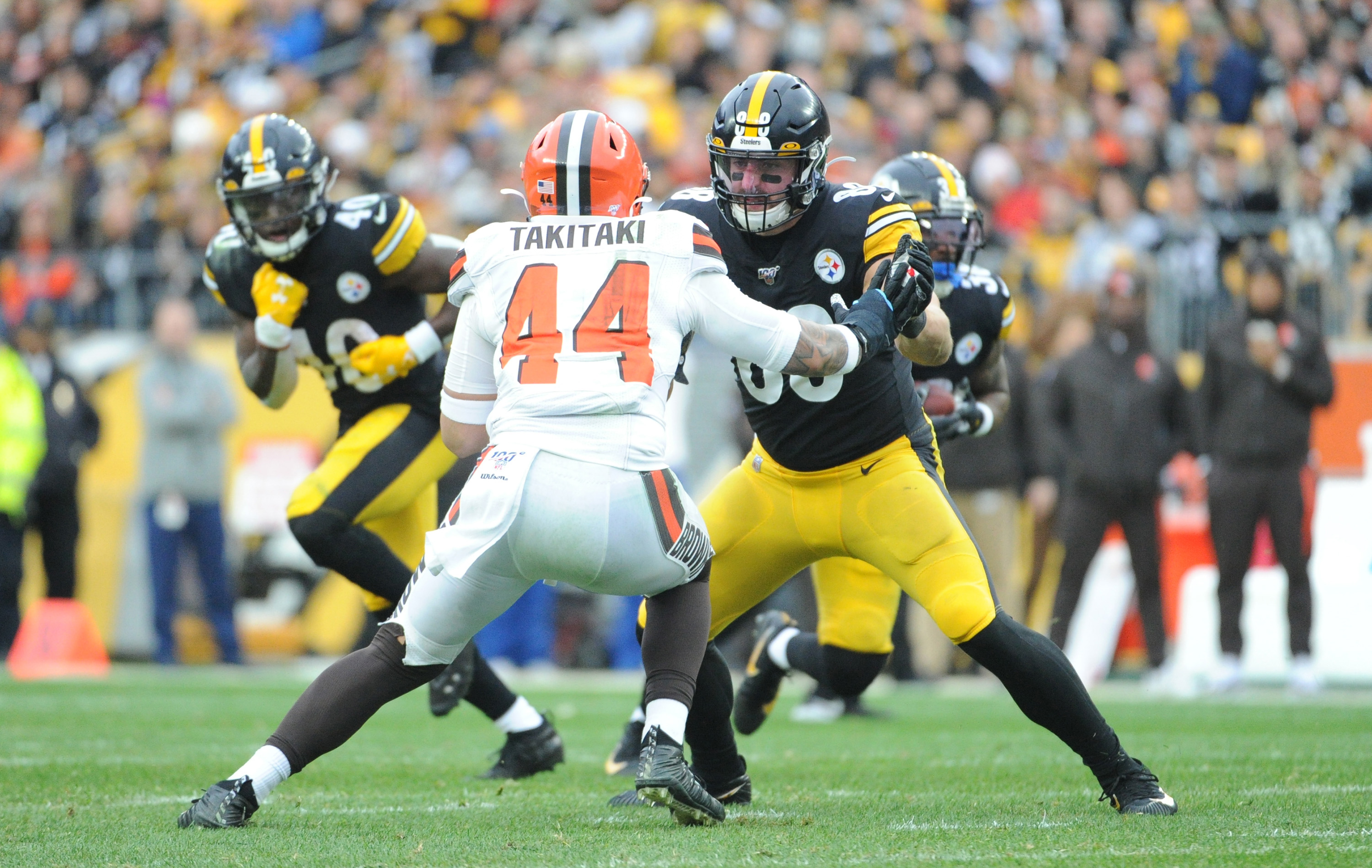