Baltimore Ravens offensive lineman John Urschel surprisingly retired from the NFL on Thursday at the age of 26.

According to CNN's Jill Martin, Ravens head coach John Harbaugh was informed of the decision on Thursday and released the following statement on Urschel: "We respect John and respect his decision. We appreciate his efforts over the past three years and wish him all the best in his future endeavors."

Urschel released a statement on the decision:

A source told ESPN's Jamison Hensley that the results of a recent chronic traumatic encephalopathy (CTE) study played a role in Urschel's retirement.

Urschel is pursuing his doctorate at the Massachusetts Institute of Technology.

The Ravens selected Urschel in the fifth round of the 2014 NFL draft out of Penn State. The team utilized him primarily as a backup guard, although he also made appearances at tackle and center. He made 13 starts during his three-year career.

Prior to his retirement, Urschel was in the mix for Baltimore's starting job at center. Ryan Jensen and Matt Skura will now compete for the spot.

‘Go out for what?’: How Baltimore Ravens players approach goal of limiting coronavirus risk 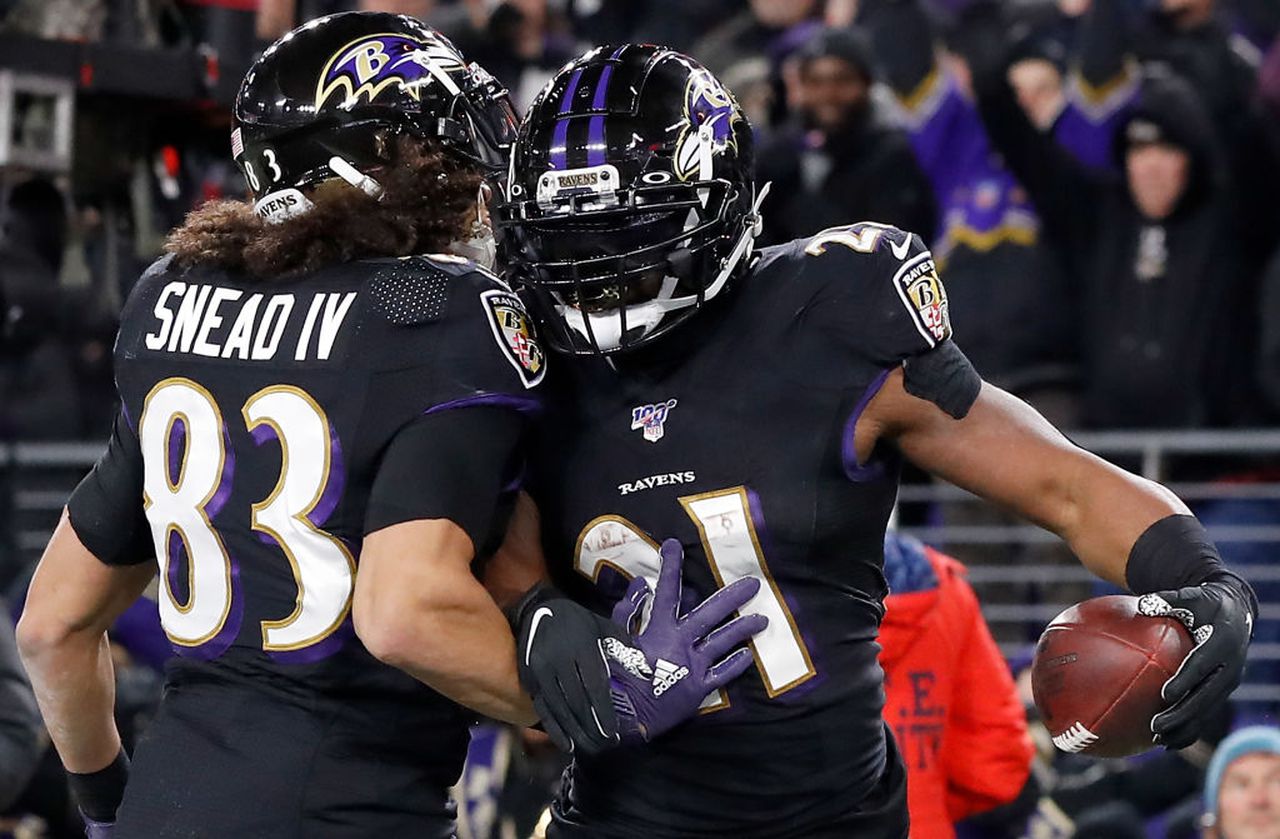 ‘Go out for what?’: How Baltimore Ravens players approach goal of limiting coronavirus risk