The war of words between Joel Embiid and LaVar Ball continued Sunday.

The Philadelphia 76ers center first told TMZ Sports there was no way he would ever wear the Big Baller Brand shoes before joking it would take a billion dollars for him to don the gear.

It was the latest in a long line of jabs shared between the two men.

At the NBA draft, Embiid tweeted the following:

Please dunk on him so hard that his daddy runs on the court to save him.. https://t.co/cMvt5RYiSQ

Ball responded in an interview with Philadelphia's 97.5 The Fanatic (h/t Andrew Joseph of For the Win):

"When you don't win, and don't even make the playoffs, and don't even stay on the court long enough, that's the best thing you can do—is tweet and make some stuff. Ain't nobody else doing that, because they're working on their games in the gym. These guys ain't played a game, always hurt, and at the bottom of the totem pole. So guess what? Get your asses off the goddamn Tweeter and get in the gym."

That prompted Embiid to use an expletive of his own directed at Ball on Instagram Live, which earned him a $10,000 fine from the NBA. He seemed to take the punishment in stride, however:

"I think most people have been wanting to say that, but I guess I was the guy to say that. I'm glad I said it," Embiid said during a keynote conversation at the Variety Sports and Entertainment Summit, per Rob Tornoe of Philly.com. "Social media is just about having fun."

Ball responded by noting Embiid's vocabulary was limited and it wasn't smart for the Sixers center to cost himself money, per ESPN's Jovan Buha:

Which brought us to Embiid's latest comments on the Big Baller Brand. Suffice to say, there is no love lost between Embiid and Ball, though both men have also shown a penchant for using social media to build their brands online.

One thing's for sure: a Sixers-Lakers game hasn't had this much hype in a while.

A Look at the Post-All-Star Break Schedule for 76ers 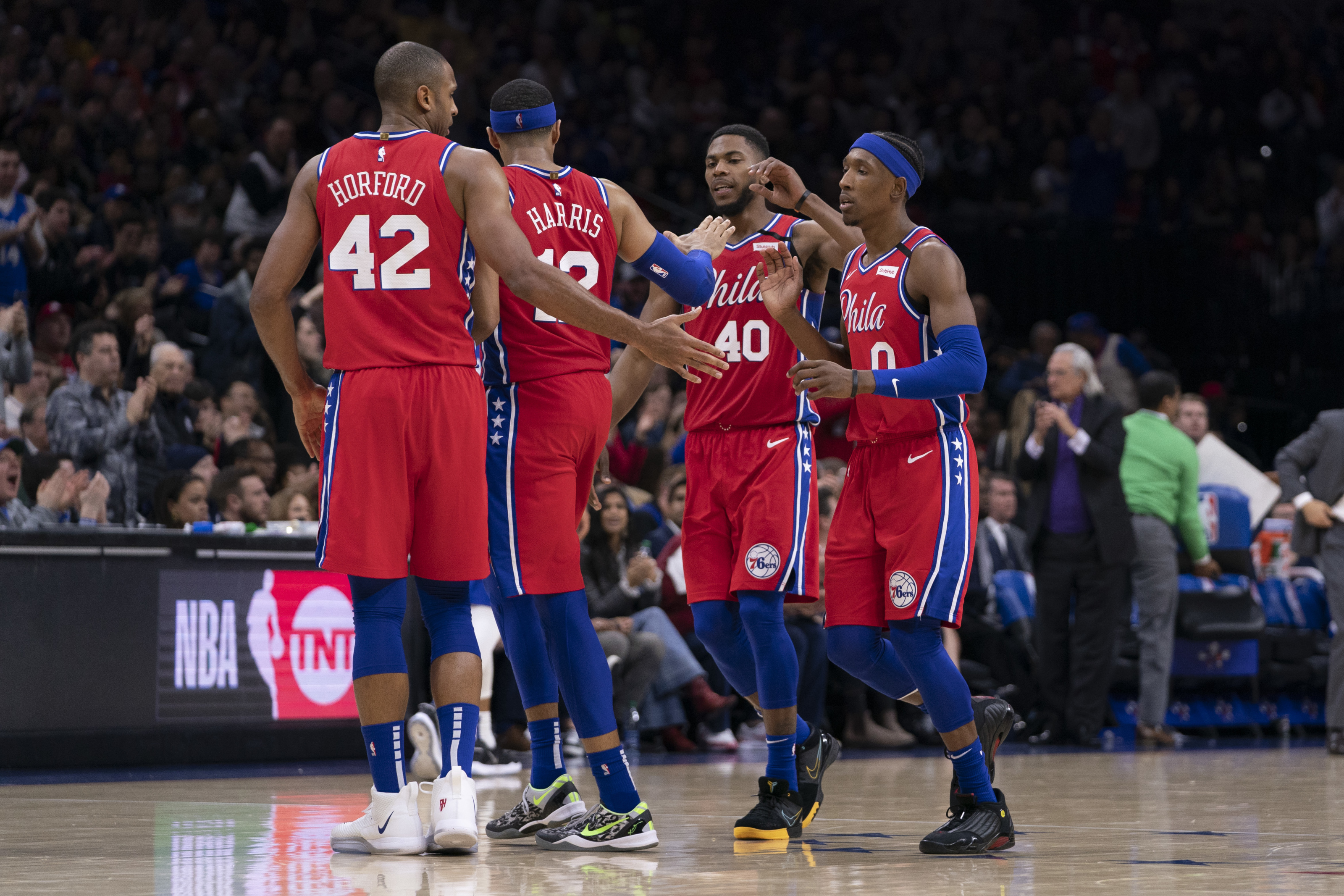 A Look at the Post-All-Star Break Schedule for 76ers 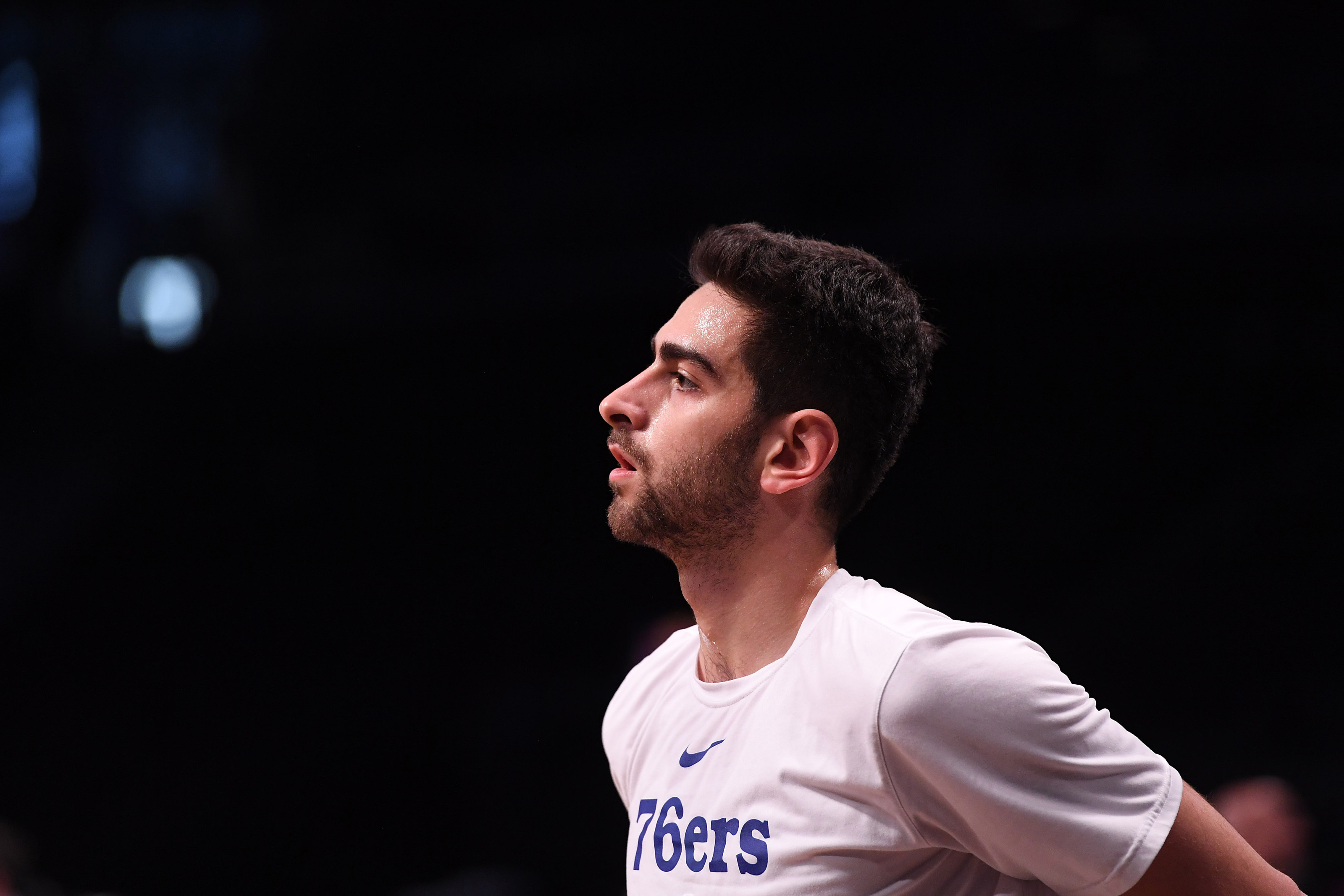 Why 76ers Should Buyout Kyle O'Quinn 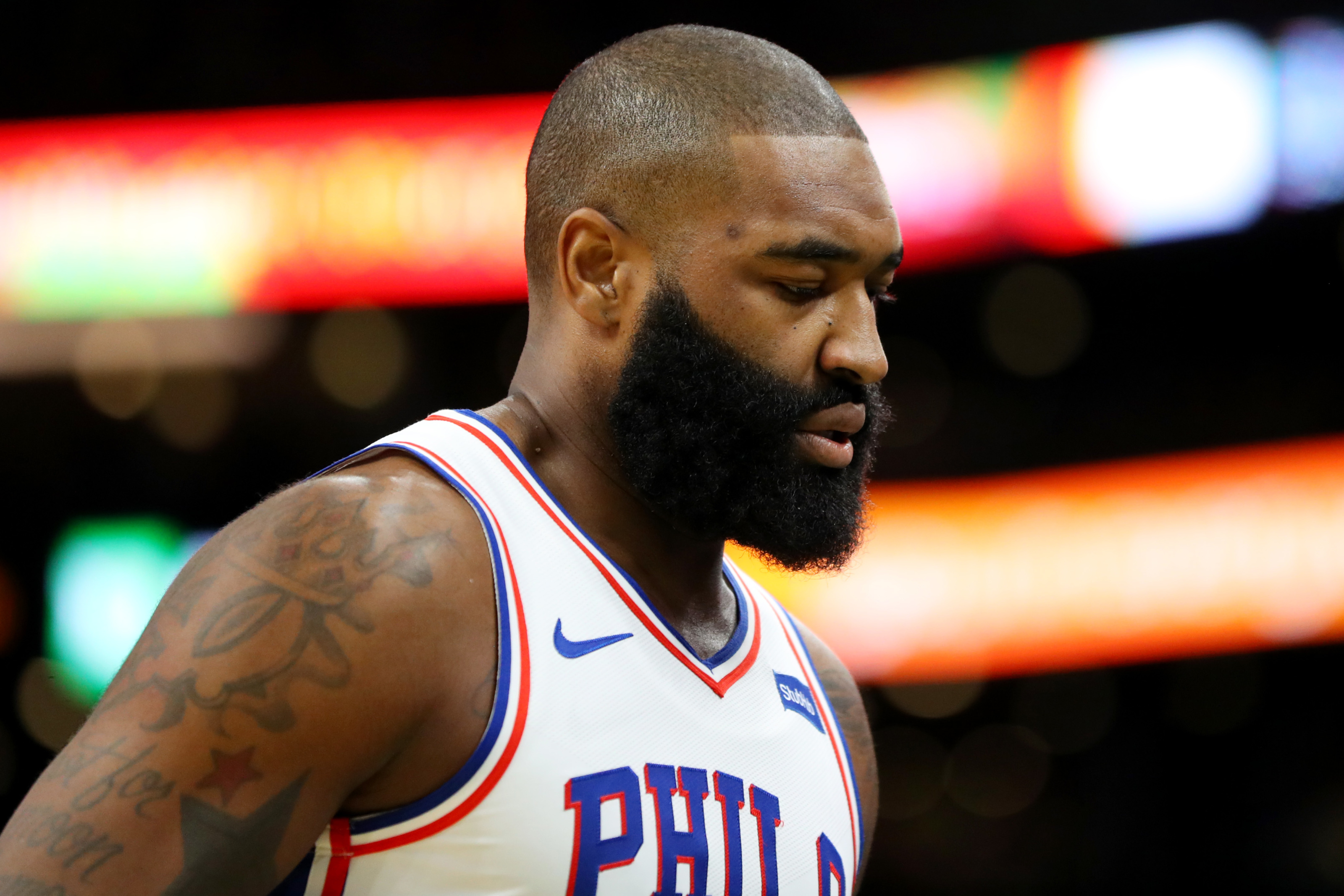 Why 76ers Should Buyout Kyle O'Quinn

Sixers Will Focus on Growing Embiid and Simmons' Partnership 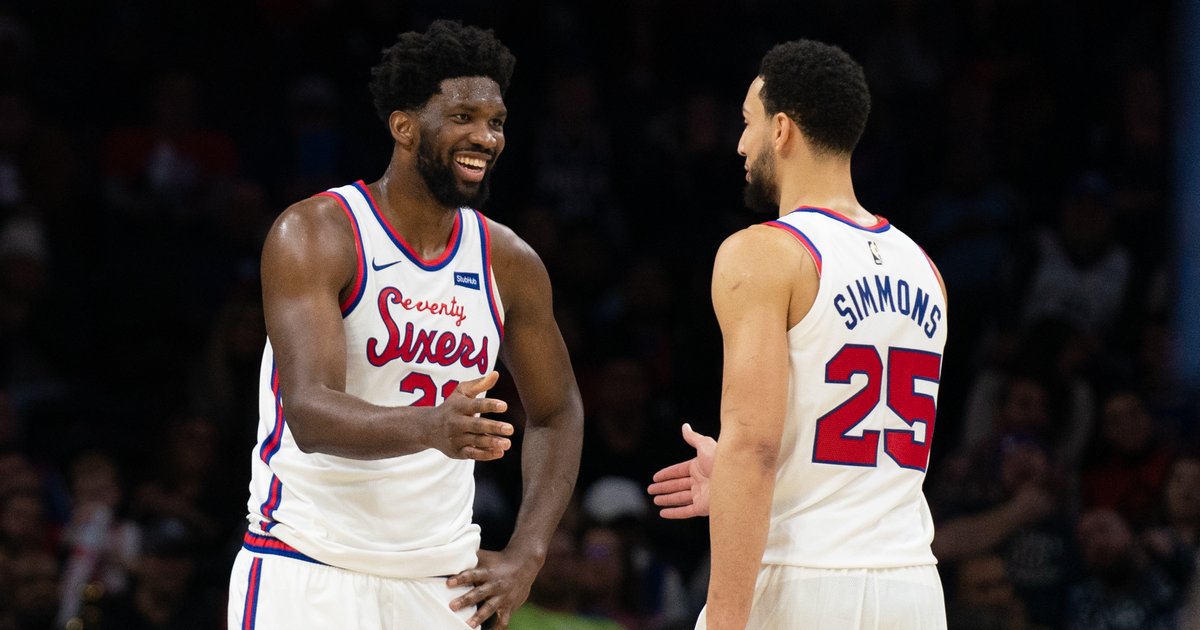 Sixers Will Focus on Growing Embiid and Simmons' Partnership