A standout at Roselle Catholic High School in New Jersey, Reid is one of the best big men in next year's recruiting class. He's a 4-star recruit who is the top-ranked power forward from his home state, third-ranked power forward in the nation and 15th-ranked player overall, per 247Sports.

Beyond the lofty rankings for Reid, he's got rare ability for a player who is already 6'9" and 220 pounds. Here's what ESPN.com's scouting report believes could be in store for the prized big man at the next level:

"He can take the ball off the glass and lead the break without problem, make quick instinctive improvisations with the ball in his hands and create offense for both himself and his teammates. His overall feel for the game and basketball I.Q. is equally high and his ability to see the game more than one pass ahead at his size is truly unique. His shooting stroke, while not initially as natural as his ball-handling and passing, has improved rapidly over the years and is now just as impressive as the rest of his skill set."

It's no secret this era of basketball has largely gone positionless, with teams simply putting their best five players on the court. Reid fits in perfectly with this model because his size allows him to play inside, but he's got the shooting touch to create his own scoring opportunities on the outside.

LSU head coach Will Wade is making this program his own. The 34-year-old was hired by the school in March 2017, taking over for Johnny Jones after he made just one NCAA tournament appearance in five seasons.

Wade was able to keep VCU playing at a high level after Shaka Smart left the program two years ago. The Rams made the NCAA tournament in each of his two seasons as head coach, though they never advanced past the second round.

Now, Wade is showing off his recruiting chops by adding one of the nation's most talented big men. Competing in the SEC is a difficult proposition because Kentucky is always a force in recruiting and on the court. Florida and South Carolina are programs on the rise, ready to take center stage.

Reid gives Wade a program building block. The Tigers haven't been a national title contender since reaching the Final Four in 2006, but this is a great start for their rebuilding efforts with a new head coach. 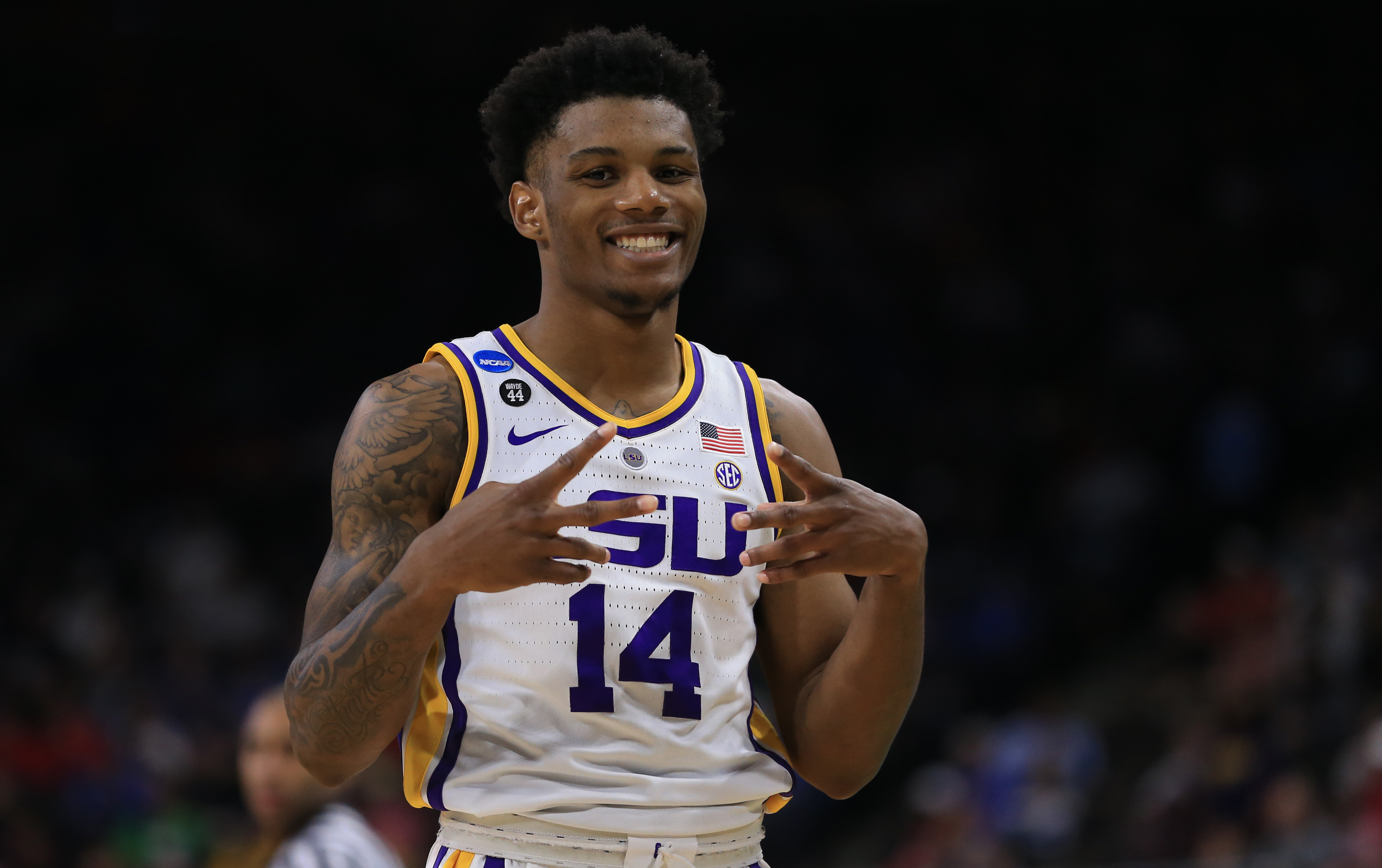