As Derrick Rose continues his free-agency tour searching to find a new team, the Milwaukee Bucks are starting to emerge as a serious contender.

Per NBC Milwaukee's Lance Allan, Bucks head coach Jason Kidd said Friday that Rose "has interest in Milwaukee and we also have interest in him."

ESPN's Chris Haynes reported Friday that Rose and the Bucks were working to schedule a second meeting that could take place "as early as this weekend."

ESPN's Ian Begley reported on July 3 that the New York Knicks were considering a sign-and-trade deal involving Rose to bring back something instead of losing him as a free agent for nothing.

The former NBA MVP averaged 18 points in 64 games last season with the Knicks, his best scoring output since the 2011-12 season. His 47.1 shooting percentage was his best mark since 2009-10.

Giannis on Long Future with Bucks: 'As Long as We're Winning'

Giannis on Long Future with Bucks: 'As Long as We're Winning'

This unbelievable lineup is Team Giannis’ key to victory 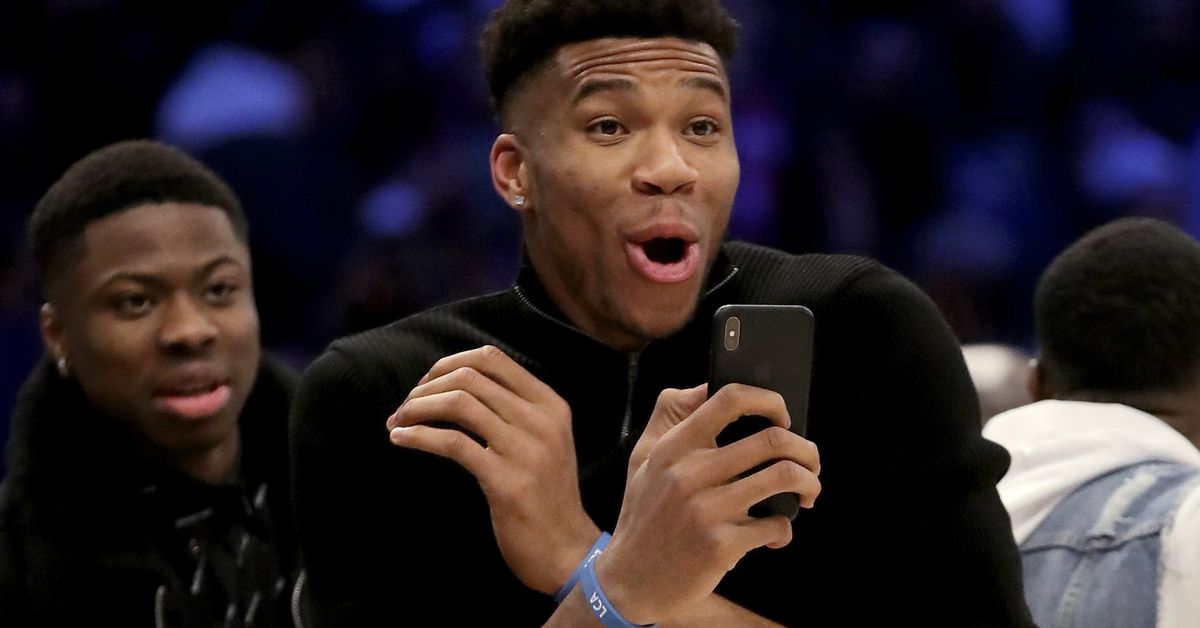 This unbelievable lineup is Team Giannis’ key to victory