4-star wide receiver&nbspKevin Austin is Notre Dame bound after announcing Friday he has committed to suit up for the Fighting Irish in the fall of 2018, per Tom Loy of 247Sports.

A prototypical modern boundary receiver, Austin has the makings of a future star at the collegiate level if his high school career has been any indication.

During his time at North Broward Prep in Coconut Creek, Florida, Austin parlayed his premier athletic traits into steady production as the school's most prolific vertical threat.

As Austin's measurements suggest, he was able to sky over opposing defensive backs and high-point jump balls with ease, and he consistently made game-breaking plays downfield that produced easy scores.

Austin also displayed shifty habits in the open field and found success thanks to his nimble feet, as he proved capable of breaking down or blazing past would-be tacklers in one-on-one situations.

As a result, Austin graded out as the 175th-ranked player overall and 35th-ranked receiver among 2018 recruits. He also ranked 14th in the South region and sixth in the state of Florida among players at his position.

Austin will now head to South Bend, Indiana, where he figures to carve out a prominent role in head coach Brian Kelly's receiving corps.

And while voluminous production may not come right away, Austin is simply too physically gifted to keep on the sidelines for long.

Once he gets a grasp on a new scheme and adapts to life in a new role, he should flourish as one of the Fighting Irish's more sizzling deep threats. 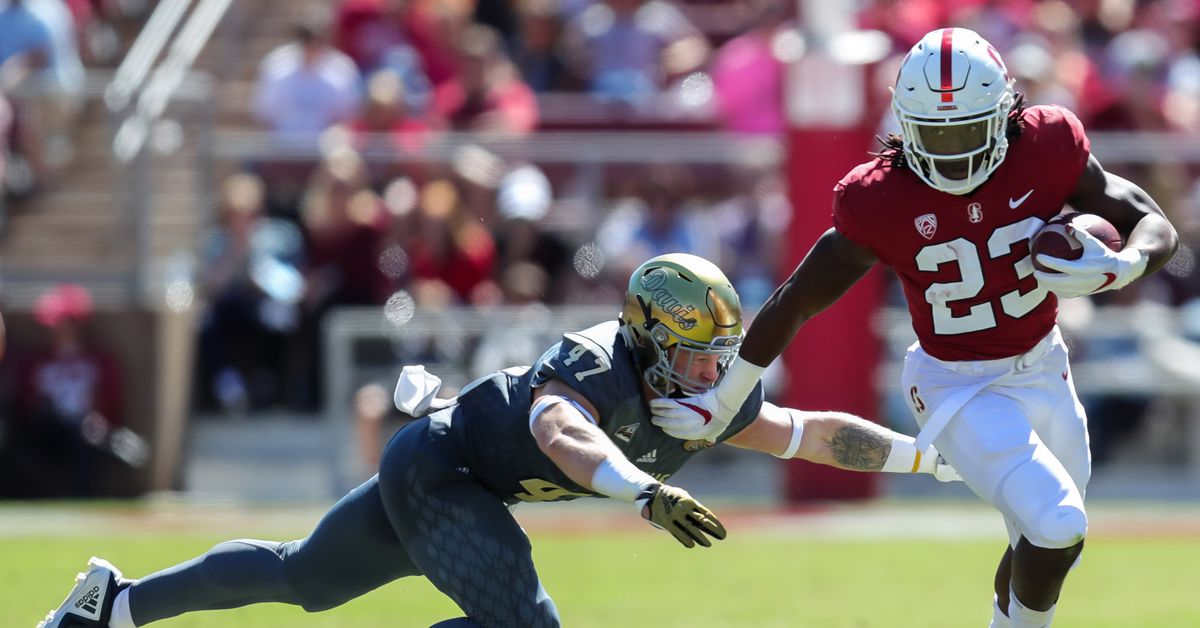