UFC star Ronda Rousey had her first interview since UFC 207, and she used it to discuss a burglary that occurred earlier in 2017.

Appearing on Live with Kelly and Ryan Wednesday, Rousey detailed an incident where she and her boyfriend (now fiance) Travis Browne discovered their house had been burgled shortly before they were set to leave for New Zealand.

"Someone had been squatting in my house for like three days, sleeping in my bed," she explained, via Damon Martin of MMA Weekly. "[They] stole my Olympic rings, stole my guns, stole all my precious jewelry, every headphone in the house, credit cards."

The couple still traveled to New Zealand, where Browne asked Rousey to marry him.

Surveillance tapes were used to quickly identify the suspects.

According to TMZ, 21-year-old Zhamila Bolat and 20-year-old Alim Young were arrested for the burglary but have yet to be charged.

Rousey did not answer any questions in the interview about her UFC career, which is seemingly at a standstill. She was one of the most dominant athletes in the world while building a 12-0 record, but she has since suffered back-to-back knockout losses to Holly Holm and Amanda Nunes.

The loss to Nunes was at UFC 207 last December, and no future matches have been scheduled for the MMA superstar.

In the meantime, the 30-year-old is participating in Battle of the Network Stars as a team captain opposite former NFL player DeMarcus Ware. 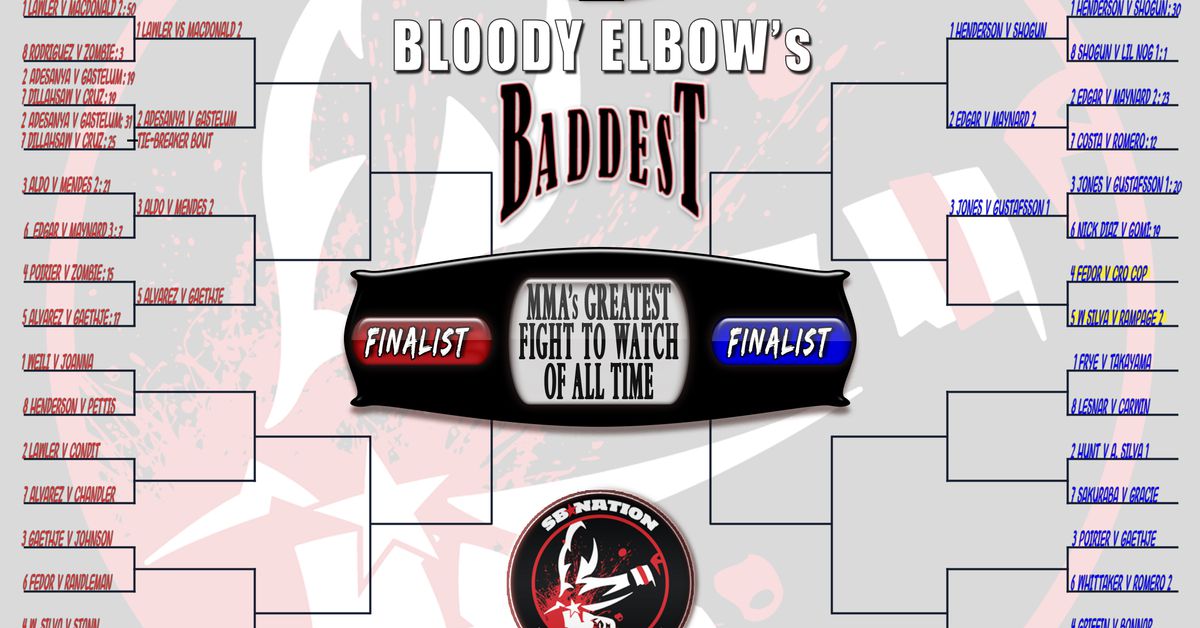 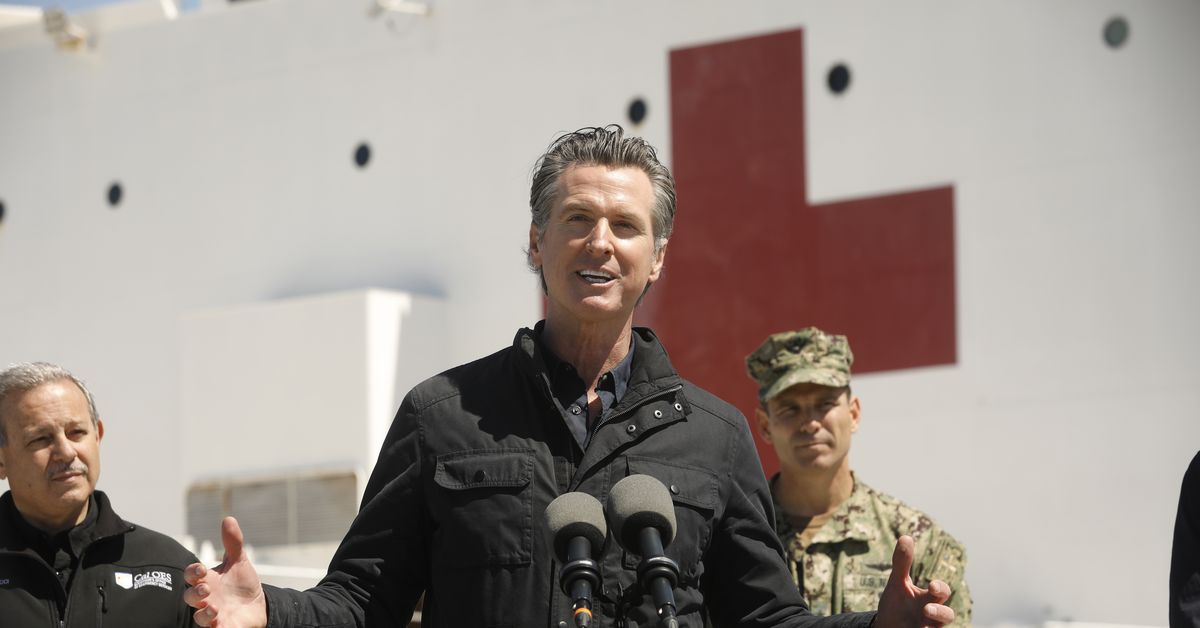