Horn managed to remain undefeated despite being a significant underdog, as the 29-year-old Aussie improved to 17-0-1 in front of his home-country fans.

Pacquiao was cut open by a pair of head clashes, and although he was able to continue the fight, he fell in surprising fashion.

According to ESPN Stats & Info, Pacquiao had a clear edge in the punching statistics:

Horn appeared to be on his last legs and was told by the official prior to the 10th round that he would stop the fight if he didn't stabilize, but the Aussie hung in there long enough to score the massive upset.

Although Horn performed well beyond the expectations of most pundits entering the fight, the overarching narrative was that Pac-Man got robbed.

Jason McIntyre of Fox Sports 1 was among those who felt the decision was a bad look for boxing:

Manny Pacquiao losing is why boxing is such a joke. How can people take this sport seriously anymore? Jeff Horn did not win that, sorry

That's the kind of thing that hurts boxing's reputation. Literally nobody except the judges in Australia had Jeff Horn winning.

Both Pacquiao and Horn entered the fight with plenty on the line in terms of potentially being able to land bigger fights in the future.

Pacquiao's trainer, Freddie Roach, said prior to the bout that he would encourage the Filipino superstar to retire in the event of a loss, according to ABC.net.

Roach also suggested a decisive win was needed in order for Pacquiao to get back to fighting upper-echelon talent:

"We have to win this fight. It is a crucial fight for us. We need to look good in this fight to get the bigger names interested. I expect Manny's best in this fight. I am looking for a big win here. We want to go on to bigger and better things."

Retirement may be a consideration for Pacquiao, but he said following the fight that he would be open to a rematch, per Nine News Australia.

Pac-Man was also respectful in defeat, saying, "He deserves it, no complaint," with regard to Horn's win, according to GMA News Online.

While Horn was considered a lower-level opponent for Pacquiao, there is no question that Pac-Man presented the biggest opportunity of Horn's career.

Per ABS-CBN Sports, Horn discussed the impact he could have on an Australian boxing scene that hasn't gained international acclaim to this point:

"It's definitely massive for Australia, having this fight here in Brisbane, especially. Just having the fight would be a massive boost for Australia. ... If I can win it, it changes Australian boxing big time."

The win will also change Horn's career regardless of its fairness, and it even gave him the confidence to call out Floyd Mayweather Jr. afterward, as seen in this video courtesy of ESPN:

Horn had no shortage of pressure on his shoulders as the fan favorite, but Pacquiao had faced similar situations many times in his career previously.

That experience wasn't enough to overcome Horn, though, which raises the question of whether Pacquiao has enough left in the tank to continue fighting at a high level.

Regardless of Pacquiao's form, Horn scored a career-making victory that should give him plenty of name recognition and big-fight opportunities in the coming years. 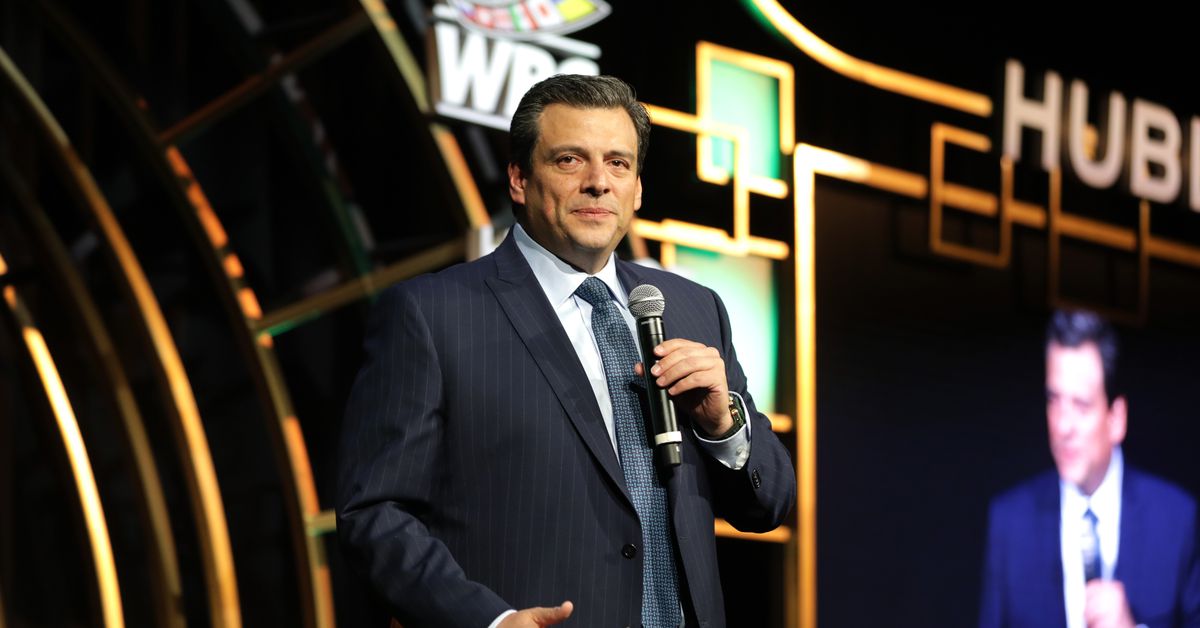 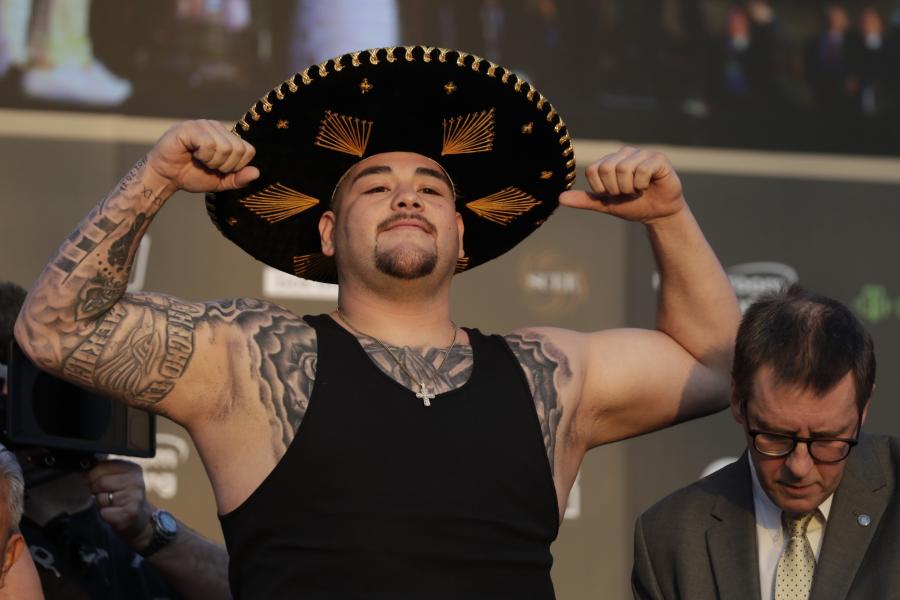 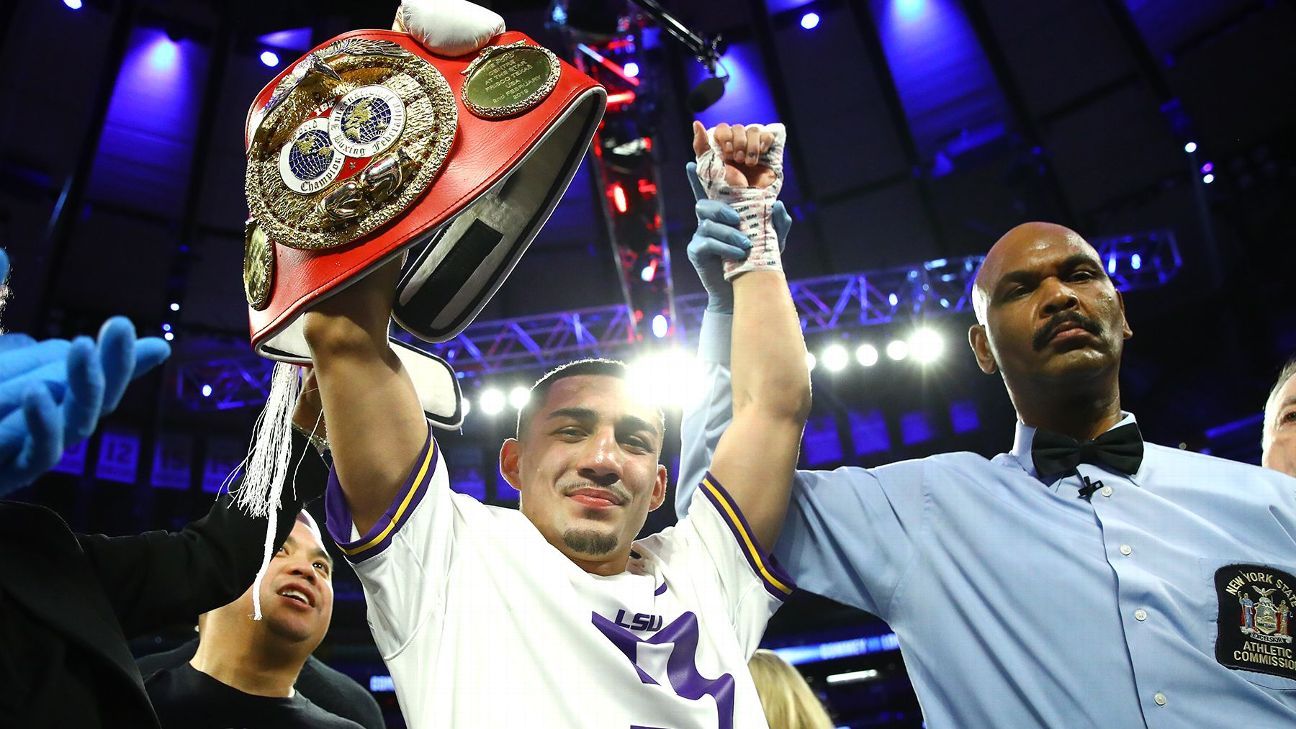