Arsenal have reportedly "held further talks" with Lyon regarding Alexandre Lacazette ahead of a potential £49 million move.

According to the Telegraph's Sam Wallace, the two clubs are progressing towards a club-record deal, which would also see the Gunners make "additional payments" on top of the fee, though the striker is yet to make a decision on the move.

The France international plundered 37 goals in all competitions last season and has established himself as one of the most clinical strikers in European football in recent years.

Squawka Football demonstrated as much, with Lacazette proving to be a ruthless finisher when presented with goalscoring opportunities:

At Arsenal, such chances would occur frequently, so he could rack up as many if not even more goals.

Football writer Andrew Gibney believes the 26-year-old still has room to grow, while beIN Sports' Matt Spiro discussed the qualities he could bring with him:

#Arsenal fans better be happy about Lacazette. BE HAPPY. He's so so good. Going to get better too.

Lacazette, if he signs, would add speed, mobility &amp; technique to #AFC attack. Far deadlier finisher than any striker at club right now too

Given he is a proven, prolific goalscorer who could thrive at the Emirates Stadium, he would make a superb capture for the Gunners and add a further cutting edge to their attack next season—Lacazette is worth paying a club-record fee for.

The Arsenal left-back turns 28 in September and should be in the prime of his career, but he has fallen out of favour in recent years, with manager Arsene Wenger preferring Nacho Monreal.

The Gunners may need to temper their expectations of what they can receive for a player who made just 11 Premier League appearances last term and 15 the year before, not to mention the fact he has just one year left on his current deal.

Gibbs might also need to rein in his wage demands—he is seeking a £20,000 pay rise on his current £60,000-per-week salary, according to Olley, but he has done little on the pitch in recent seasons to warrant that. 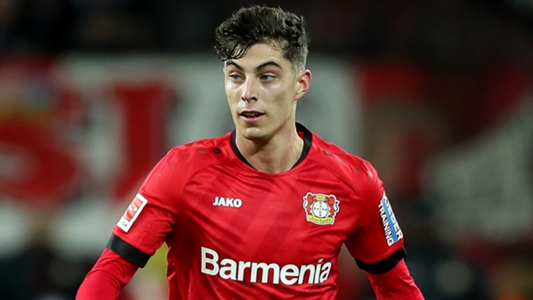 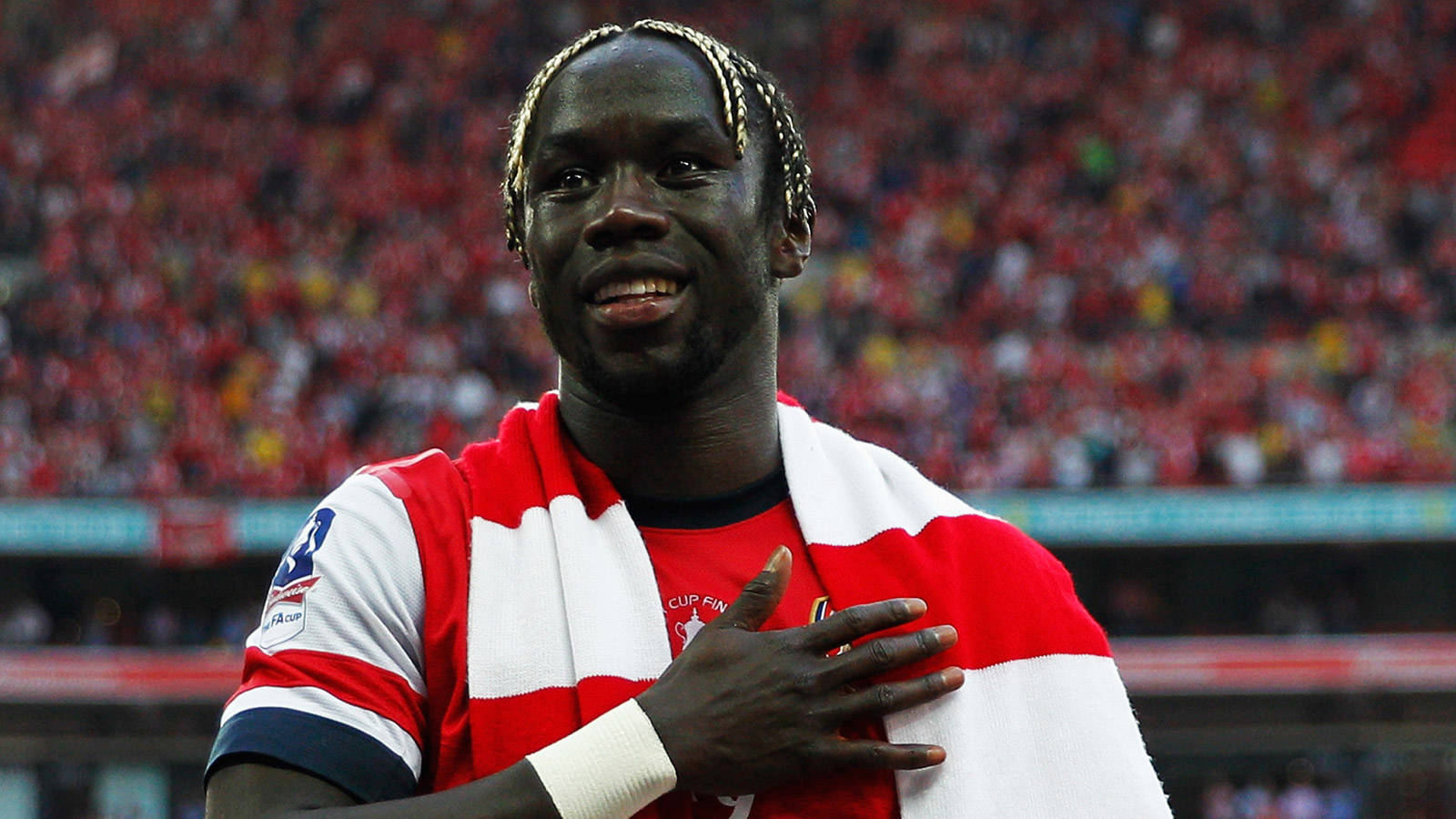 🎧 In Lockdown is a Bacary Sagna special 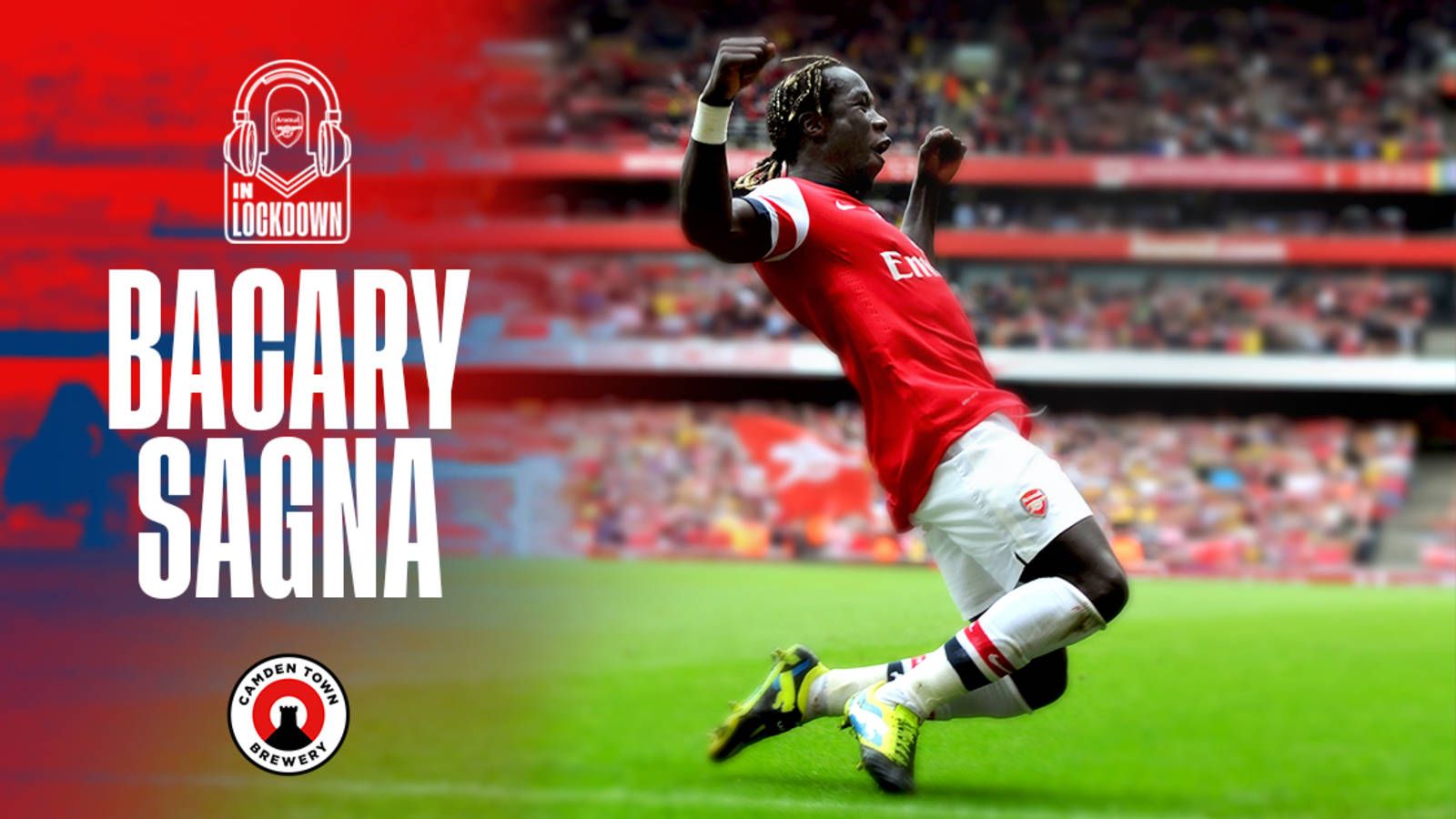 🎧 In Lockdown is a Bacary Sagna special

'Cesc was white after seeing that injury' 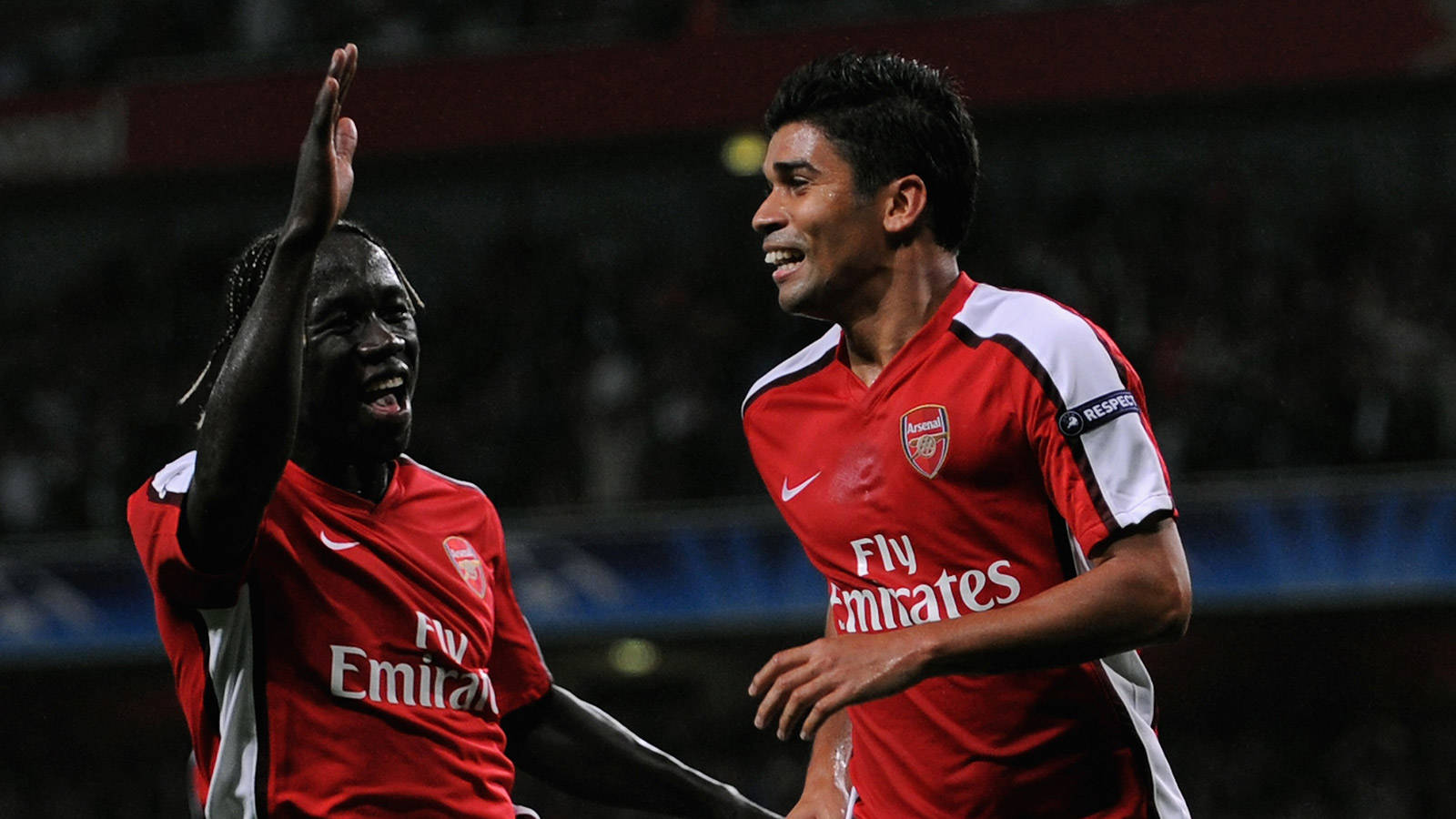 'Cesc was white after seeing that injury'