Cleveland Cavaliers All-Star Kyrie Irving could try to force a trade if LeBron James leaves the organization as a free agent after next season.

On Tuesday, Joe Cowley of the Chicago Sun-Times reported Irving has let some of his former Team USA teammates "know that he might be willing to push for a trade, especially if he feels the Cavs' run could end quickly with James able to opt out after next season."

The Cavaliers are facing a critical offseason this summer despite coming off three straight appearances in the NBA Finals. The team announced Monday that general manager David Griffin would not be returning when his contract expires June 30, via David Aldridge of NBA.com.

Irving has spent his entire six-year NBA career with the Cavaliers since they drafted him No. 1 overall in 2011. He is a four-time All-Star and was named to the All-NBA third team in 2014-15. 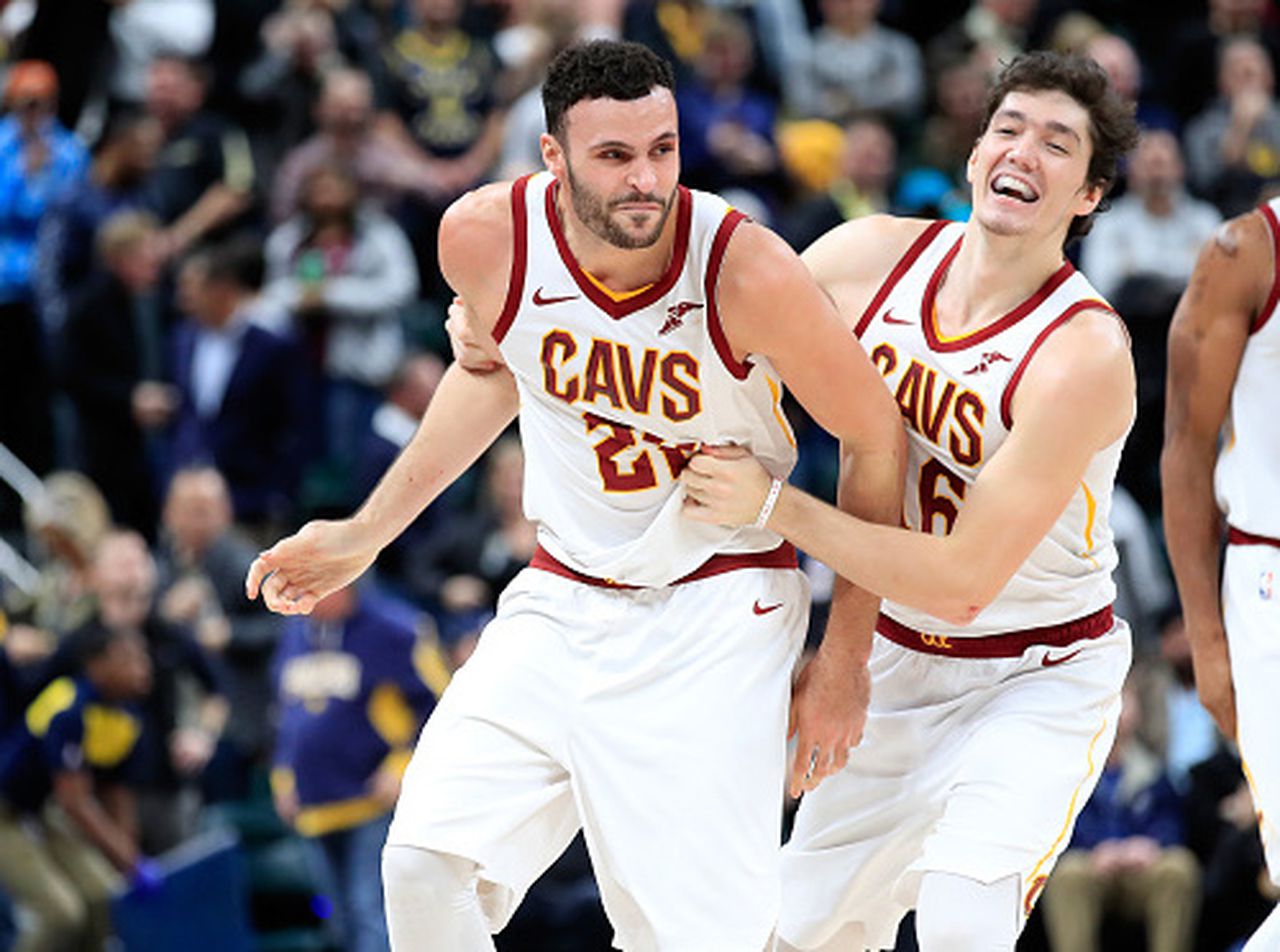 After LeBron passed Kobe to move into 3rd all-time scoring, we took a look at the greatest of all time