The Pittsburgh Pirates have extended manager Clint Hurdle's contract Monday to keep him through the 2021 season, the team announced Tuesday.

Bill Brink of the Pittsburgh Post-Gazette reported details Monday of Hurdle's new four-year deal with the Pirates, which replaces the 2018 team option.

After a 12-0 win Monday against the Chicago Cubs, Hurdle talked about the club's future, via Brink:

"I'm going to wait on the organization to get everything they need to get in place. I've made it clear from the beginning that a contract would work out when it was meant to work out. I love working here. I love working in this organization. I'm proud to be a Pirate, have been proud to be a Pirate. I want to do everything I can to get an opportunity to continue to move forward and bring a world championship to this city. The players in there, we're in a good place. The staff in there, we're in a good place. It would be humbling."

Hurdle has been with the Pirates since 2011, when he took over as manager of a franchise that hadn't had a winning season in 19 years.

The 60-year-old oversaw a dramatic turnaround in which the Pirates had a three-year stretch as one of the best teams in the National League. They made the postseason each season from 2013 to 2015, and Hurdle won NL Manager of the Year in 2013.

Coming into the 2017 season, Hurdle wasn't concerned about his standing with the Pirates in the final guaranteed year of his contract.

"I don't even have a burner," he said, via Stephen J. Nesbitt of the Pittsburgh Post-Gazette. "I'm taking care of today. I like where I'm at. I love the organization. I'm humbled to get the opportunity to do it. It'll get figured out."

The Pirates have struggled to remain in the playoff race in the NL over the past two seasons and are just 65-72 entering Monday. Still, Hurdle has shown himself to be a strong presence in the dugout and capable of leading the franchise back into its next glory period with young stars like Josh Bell and Jameson Taillon to build around. 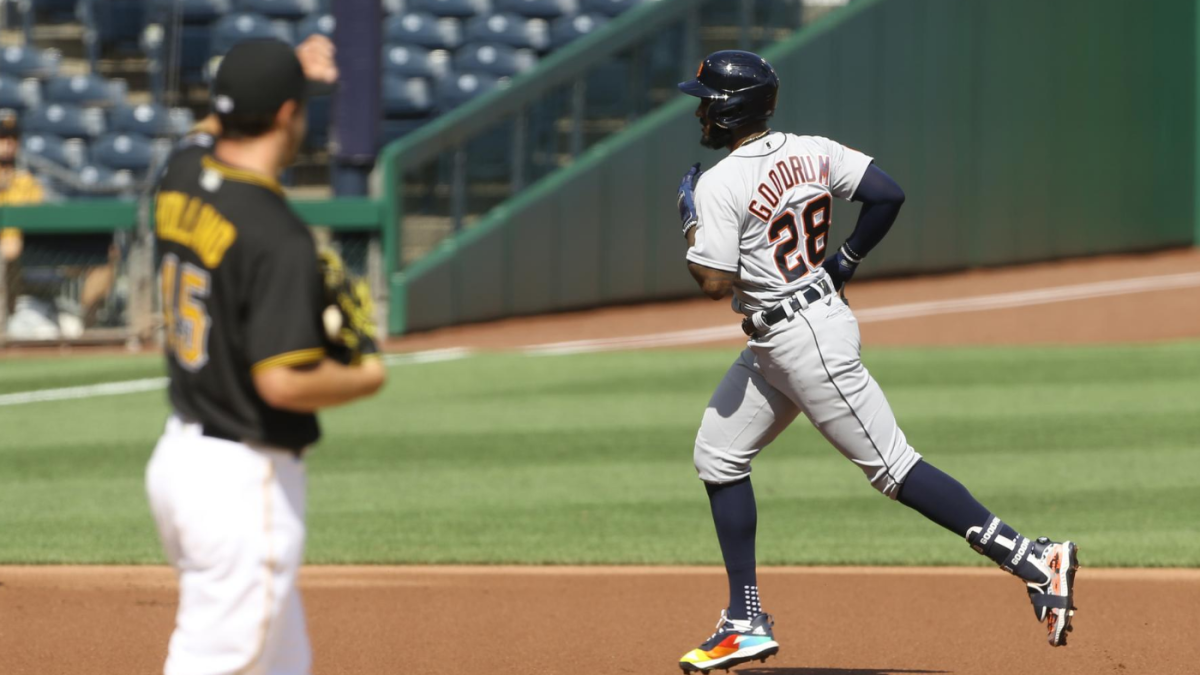