The 2017 season has been a disappointing one for the right-hander.

He's 4-3 with a 5.25 ERA in 13 starts. His 6.17 FIP is second-highest among qualified starting pitchers, per FanGraphs. The 28-year-old also received a three-game suspension after he missed their 11-3 win over the Miami Marlins on May 6.

Harvey's health was a big question coming into this year. He made 17 starts in 2016 before being diagnosed with thoracic outlet syndrome and undergoing season-ending surgery.

When Harvey returned to the mound in spring training, his velocity was down from its pre-surgery levels, and the problem has continued through to the regular season.

The shoulder injury could be the source of Harvey's troubles, and at the very least, the extended break will allow him to get healthy again so he could potentially get back to his All-Star self. 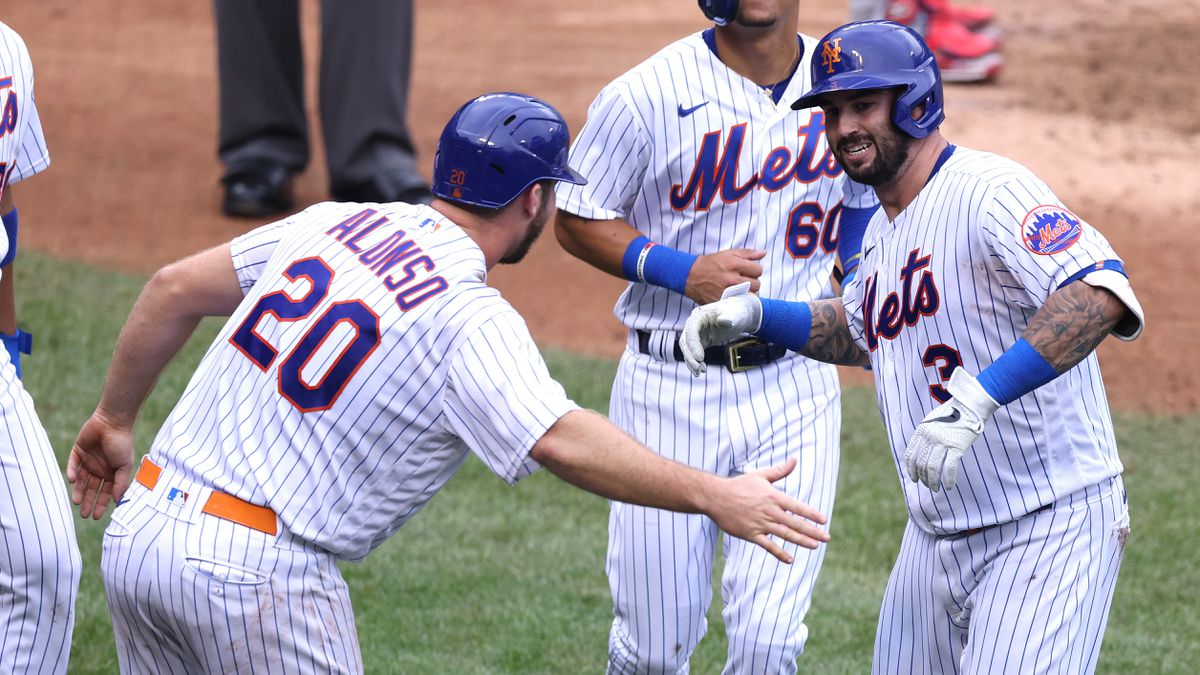