Coming off two back surgeries that limited him to just three games last season, Houston Texans defensive end J.J. Watt is optimistic about where he's at physically.

Speaking to reporters at Texans minicamp Wednesday, Watt said he has had no lingering issues with his back to this point.

"I'm very happy with the way it's responded," he said, per Texans TV's Drew Dougherty. "It feels great."

Watt is also champing at the bit to get back on the field to sack opposing quarterbacks—like he did so well from 2011-15.

"I can't wait to hit people," he said, per Aaron Wilson of the Houston Chronicle. "This is my natural habitat."

Watt had surgery last July to repair a herniated disc in his back that came with a minimum recovery time of eight weeks.

After sitting out all of training camp and the 2016 preseason, Watt was on the field for each of Houston's first three regular-season games. The Texans placed him on injured reserve prior to Week 4 after he re-injured his back during the Texans' defeat to the New England Patriots, and Watt had a second surgical procedure Sept. 29.

From 2012 to 2015, Watt was arguably the league's best player regardless of position. He won NFL Defensive Player of the Year three times during that four-year stretch and had 69 sacks in 64 games, leading the league in sacks in 2012 and 2015.

The Texans enter 2017 with high expectations after winning the AFC South for the second consecutive season.

Texans Preparing to Be Without Off-season Workouts 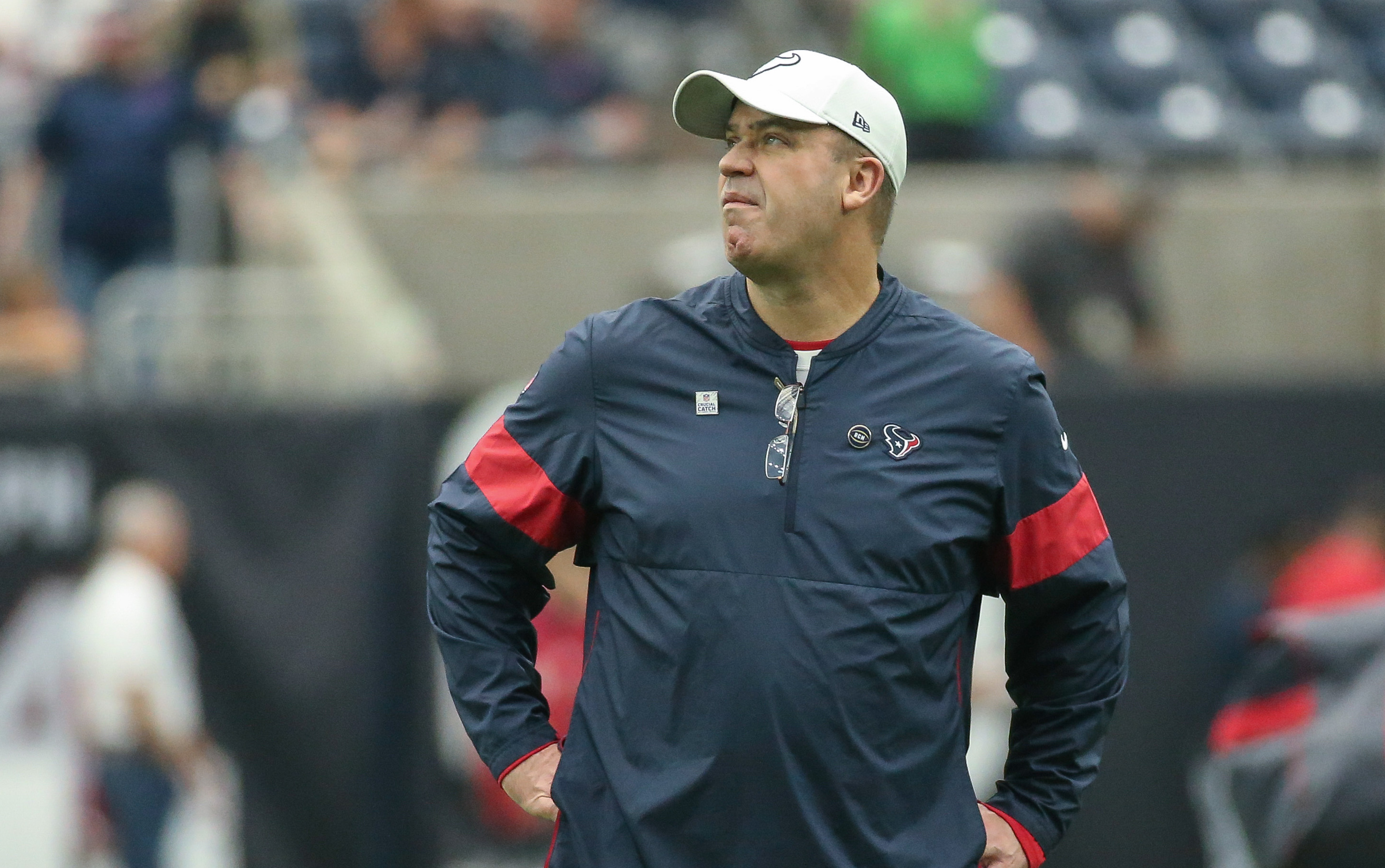 Texans Preparing to Be Without Off-season Workouts

Potential Trades That Could Shake Up the Draft's Top 10 👀

Five teams have multiple first-round picks, and with a top-10 loaded with talent, we could see lots of deals

Potential Trades That Could Shake Up the Draft's Top 10 👀