One of the most productive running backs in all of college football, Aaron Jones rushed for 1,773 yards and 17 touchdowns while averaging 7.7 yards per carry. Jones is a quicker-than-fast running back with good vision and home run ability. He is excellent at getting what is blocked for him and can make tacklers miss in the open field. He showed off his lateral quickness at the combine, running the three-cone in 6.82 seconds, which put him in the 86th percentile. Jones can be used between the tackles or on the outside, as well as in the receiving game. He has good vision both in the open field and at the line of scrimmage. He is only 5'9", but at 208 pounds, Jones is a compact back who can push the pile. He runs with great effort and leg drive, never giving up on the play and consistently getting hidden yardage. On top of his skills between the tackles, on the outside and receiving, Jones also holds his own in pass protection. He has all the tools to develop into a three-down back. If there is a Day 3 sleeper in this class who can develop into a starter, it's Jones.

Durability is an issue for Jones, as he missed 10 games in 2015 with a foot issue. With both a major injury and over 700 career touches, he could fall on team boards due to medicals. While he dominated at UTEP and showed traits that you look for in an NFL back, he will face a big jump in terms of level of competition in the NFL, although he did play well versus both Texas and Arkansas. While Jones has great quickness, he lacks ideal top-end speed, running a 4.56-second 40-yard dash, and may never be a home run threat for a team. Jones has the tools to develop into a productive NFL back but may lack the speed and durability to become a star.

Follow your favorite teams and leagues in the new B/R app. Get the app and get the game. 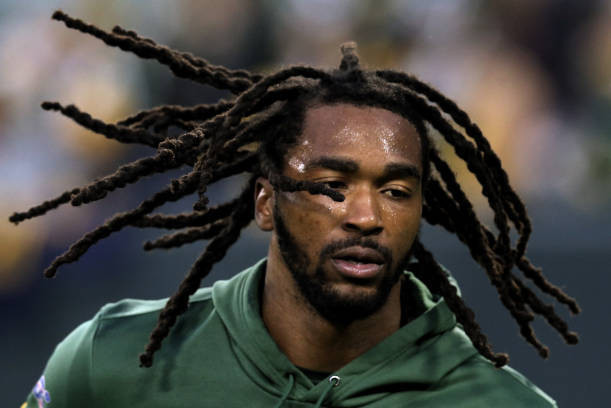