That moved him ahead of Tottenham Hotspur legend Jimmy Greaves, who previously held the record:

The goal came in the 27th minute, as poor defending allowed the Portugal international room to guide home a smart header.

The 32-year-old has crossed the 20-goal mark in La Liga yet again this season, continuing his remarkable pace. He is behind only Lionel Messi and Luis Suarez of Barcelona in the top scorers' race.

Per UEFA, Ronaldo earlier this season became the first player to net 100 times in the Champions League. 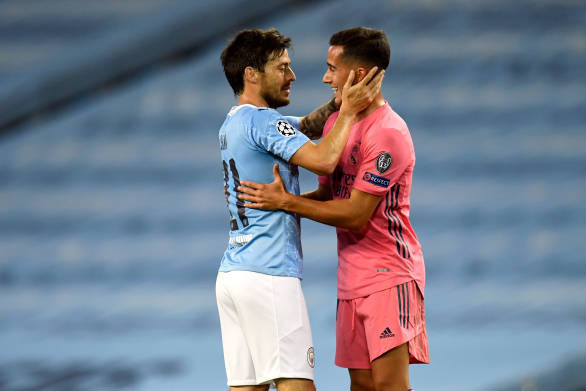 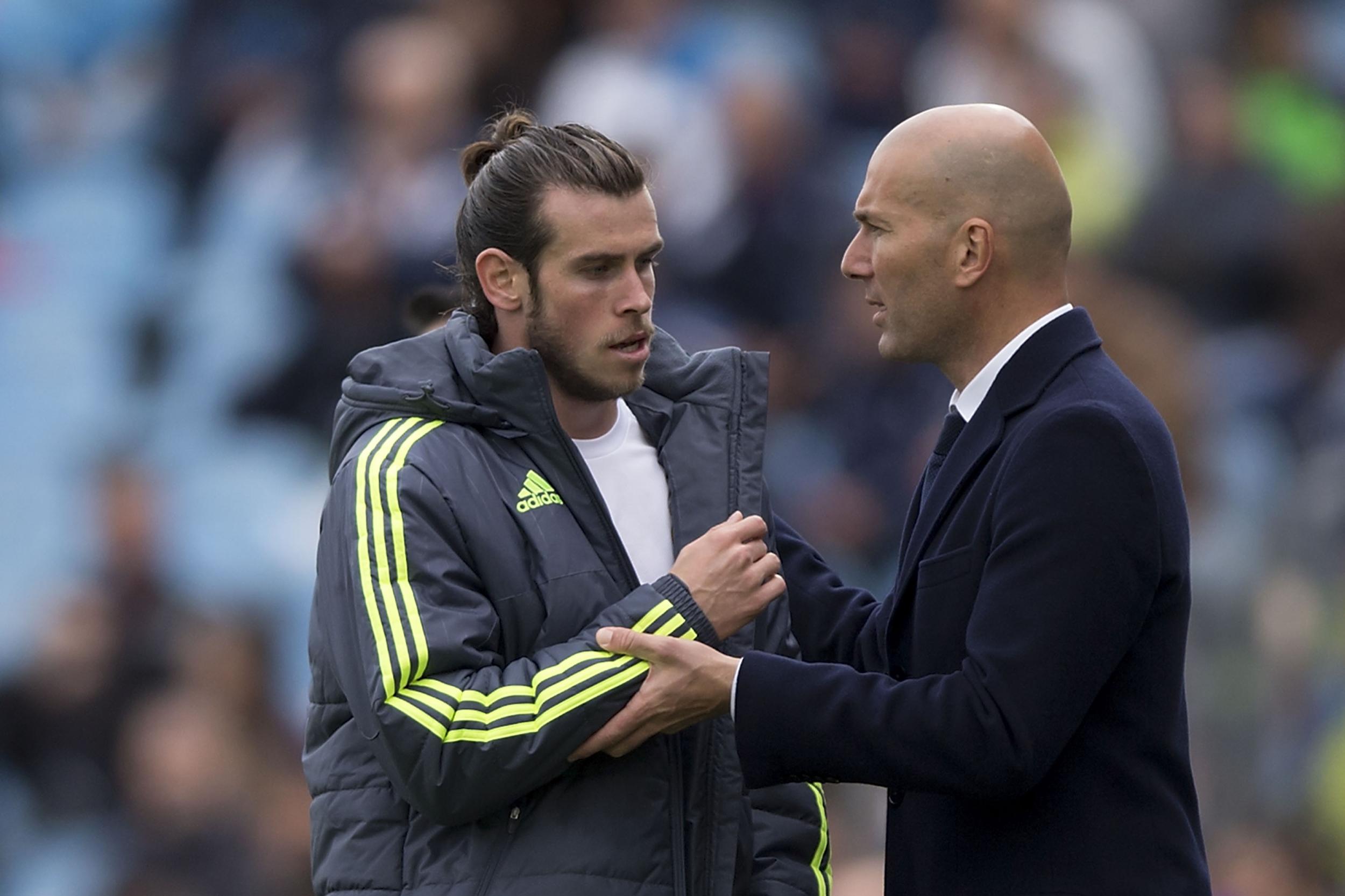