In certain contexts, it's a pretty auspicious pro MMA record. One of those contexts occurs when you see the 0-0 on a pay-per-view card. There aren't many modern fighters this side of CM Punk who make their professional debuts on a stage people shelled out $60 to see.

To get away with that, you'll need someone who stands out from the crowd based on non-MMA activities.

How does the greatest MMA prospect of all time fit the bill?

Fight fans will vote with their wallets June 24, when 20-year-old Aaron Pico enters the pro MMA cage for the first time—and in no less a venue than New York City's venerable Madison Square Garden. He'll do so against a relatively unheralded lightweight in Zach Freeman (8-2).

"It feels good," Pico told Bleacher Report in an exclusive interview. "This is where I've always envisioned myself. It's not the last time I'll fight in front of the fans at MSG."

He's not lacking for confidence. And that's good, because plenty of other, more established Bellator stars didn't make it onto this card, only the second pay-per-view event in Bellator history and its first in New York. Bellator: NYC will follow the cable-televised Bellator 180.

Does Pico feel strange about receiving this opportunity? No. And with his long history on the international wrestling circuit—he chose to forgo college for global competition, then last year fell just short of making the U.S. Olympic freestyle wrestling team as a teenager—he's received a taste of pressure before.

"I think it's great," he said. "This is what I wanted to do. I've always done it at the highest levels. We're going to be champions of the world. I've proven myself time and time again. In wrestling, I was young and taking on men. I know what I'm capable of doing."

Although his training home base remains American Kickboxing Academy in Fresno, California, alongside stars like Daniel Cormier and Luke Rockhold, he's branching out to other high-profile camps. He is now training with Eddie Bravo at 10th Planet Jiu-Jitsu. Boxing work takes place under the gifted eye of Freddie Roach and the staff at Wild Card Boxing, famous home to Manny Pacquiao and a slew of others.

"He's always helping me," Pico said of Roach. "We've really been welcomed there. When you step into Wild Card, it's just a feeling you get that everyone's there to just work and push each other to do good. I see my hand speed coming. ... It's upped my level, for sure."

Aaron Pico has been working on grappling with Eddie Bravo. His elite wrestling combined w/ 10th Planet JJ will be something. #TheMMAHour

On paper, Freeman would appear to be a weak opponent for Pico's debut. That may be by design, as Bellator officials probably aren't very interested in watching one of the sport's top prospects drop his first contest.

But Pico, perhaps not surprisingly, doesn't see it that way. Yes, he has called out bigger names before, but he's been waiting a long time to make his MMA debut, having trained in combat sports for years and recently moving past a serious knee injury. Speaking with a measured voice, Pico genuinely doesn't seem to be thinking about much of anything else beyond Freeman in Madison Square Garden.

"Freeman is a tough opponent," Pico said. "But I want to take on the challenge. I'm not training to fight lower-level fighters." 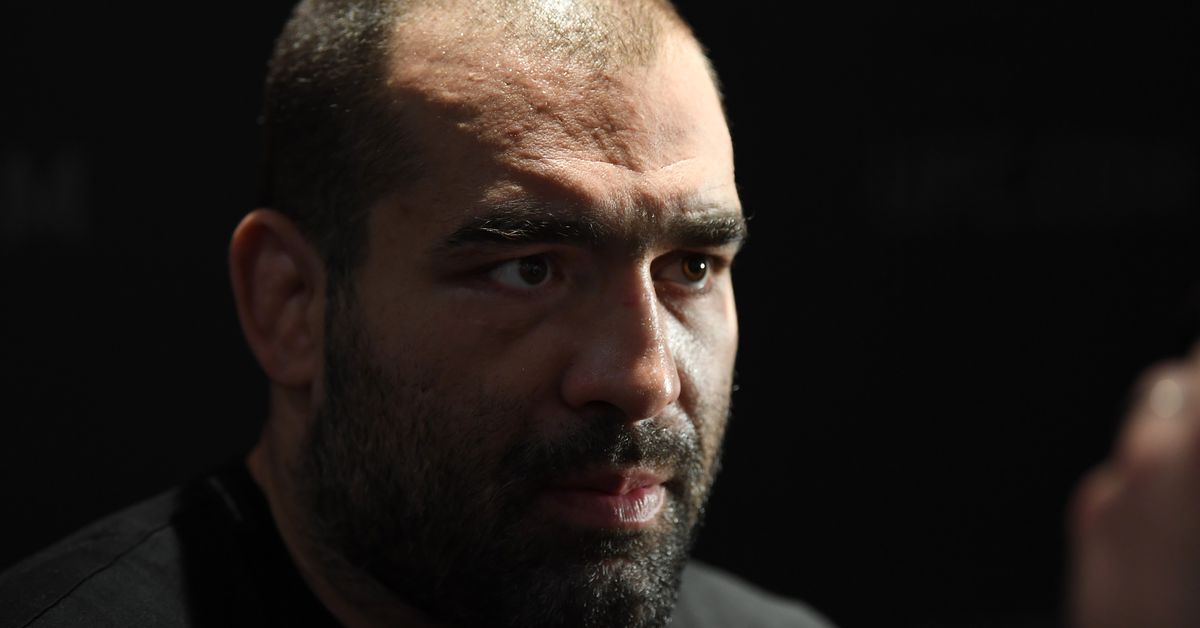 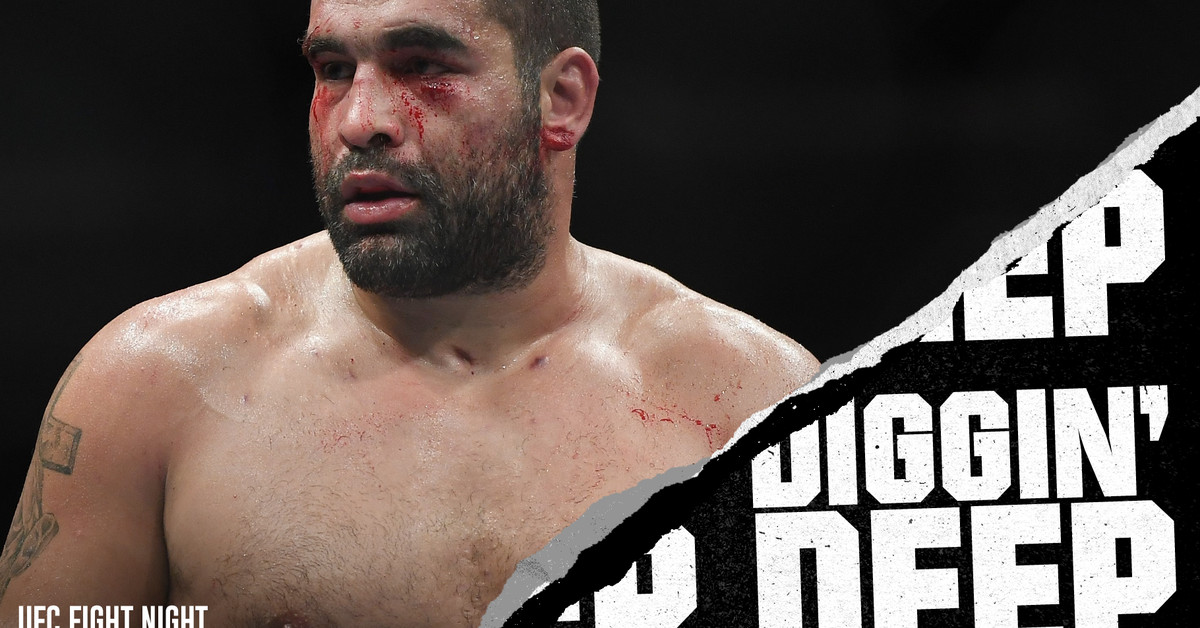