Although the 2016 SEC Freshman of the Year assembled a quality outing in his first public showing since the Crimson Tide's national championship loss in January, a freshman quarterback overshadowed Hurts' respectable A-Day performance.

Tua Tagovailoa, the fourth-highest-rated QB and No. 38 overall prospect in the 2017 class, immediately stole the spotlight. The early enrollee threw a touchdown on his first two drives after Hurts went three-and-out and tossed an interception.

Visions of a prolonged dynasty surely raced into the heads of Alabama fans, critics and everyone in between.

But a quarterback controversy? Not yet.

Hurts showed off his refined downfield accuracy with four gains of 35-plus yards, picking on Trevon Diggs a couple of times. The dual-threat also displayed his mobility, escaping pressure in the pocket better than any other signal-caller.

The southpaw opened the scrimmage with a perfect throw while rolling to his right. Then, he lofted a gorgeous fade for T.J. Simmons touchdown. Had Simmons not initially bobbled the ball, the cornerback never would've had a chance.

Later, Tagovailoa tossed a perfect 38-yard sideline fade to Jerry Jeudy before connecting with the freshman receiver again for a 29-yard touchdown. Tagovailoa displayed brilliant touch on the passes, which both beat solid coverage.

And a little bit of luck didn't hurt, either.

No, the freshman wasn't perfect. Terrell Hall picked off a swing pass and returned it 60 yards to the house. Tagovailoa nearly had another pass intercepted on an overthrow, and he threw across his body, late, down the middle of the field—the cardinal sin of quarterbacking—but narrowly avoided a pick.

Between his accuracy, touch, command of the offense and even a little bit of velocity, though, Tagovailoa backed up his lofty billing. He ended the spring game 17-of-29 for 313 yards and three touchdowns, mostly on the second-string defense.

At the same time, Alabama couldn't have asked for much more from Hurts.

Better coverage that time, but that was a dime by Jalen Hurts. Beautiful touch on his deep throws so far.

Last year's starter completed 16 of 25 attempts for 301 yards and two touchdowns. Plus, the blame for his interception partially rests on Harris Forristall, whose hands went up after Hurts' pass had already sailed beyond the tight end.

Hurts had issues, yes. He struggled to complete a pass when his first option was covered, usually taking a sack or throwing the ball away, and Minkah Fitzpatrick dropped a pick.

But negative plays were bound to happen, and the main positive takeaway was a huge improvement for the rising sophomore. Hurts never threw downfield passes on a fall Saturday in 2016 as consistently as he did during the scrimmage.

The Crimson Tide must be content with Hurts' short-term progression, especially given head coach Nick Saban's recent admission the coaching staff "protected him" rather than continually developing the then-freshman, per Rainer Sabin of AL.com.

I think we protected him a bit last year. It didn't enhance his development and sometimes later in the year when people played us in a way where we needed to be able to throw the ball, we may not have been efficient as we would have liked to have been. That's probably our fault as coaches.

One promising spring game for Tagovailoa is nowhere near enough for anyone to reasonably suggest he has overtaken the first-team All-SEC quarterback.

If Hurts struggles at any point during the 2017 campaign, though, Tagovailoa has the ability to create a full-blown controversy. That much was clear during the spring game.

But right now, Hurts is the starting quarterback. Alabama simply has a talented backup fully prepared to push him. 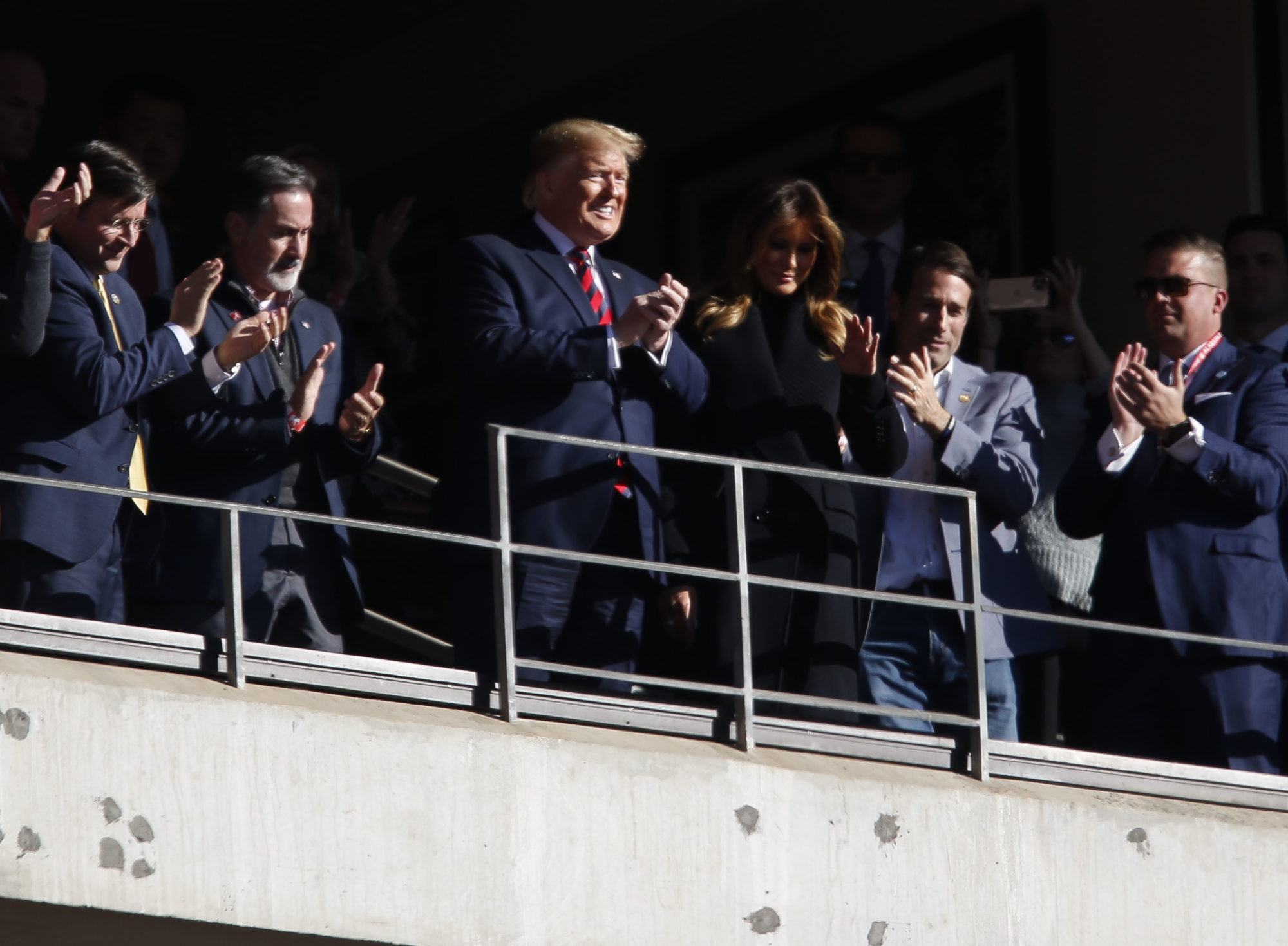 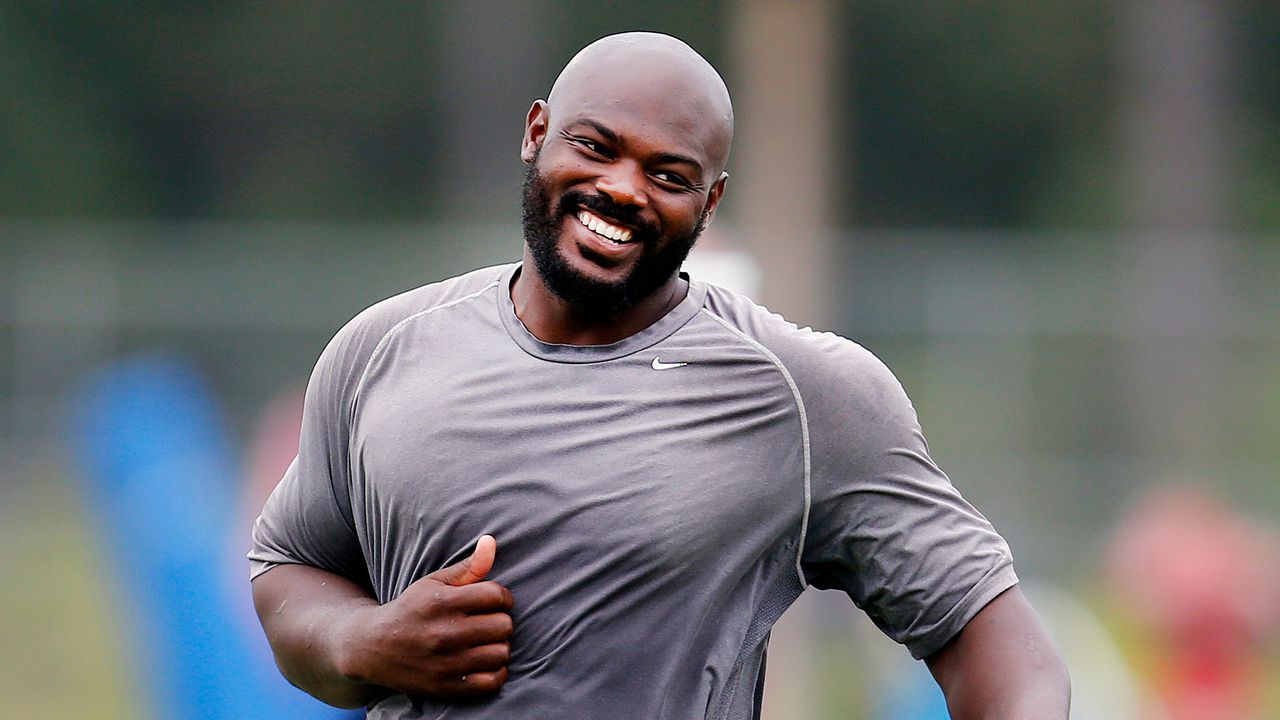