Former Dallas Cowboys quarterback Tony Romo spoke with reporters during his time with the Dallas Mavericks on Tuesday prior to the team's final home game of the 2016-17 season against the Denver Nuggets.

Most notably, Romo said he felt he left some accomplishments on the table during his football career, per Jon Machota of the Dallas Morning News:

I guess it just makes you feel that you accomplished something in some ways because I feel like I left something out there that I always wanted to accomplish. And I got to live with that. That's part of playing sports. It doesn't always go the way you expect. You can put everything into it and sometimes it works out and sometimes it doesn't. But it doesn't mean you can be OK with it.

He also spoke about how honored he was to take part in a Mavericks game day.

"At first I was just feeling like I didn't deserve any of that," Romo said after the team's shootaround, per Todd Archer of ESPN.com. "No one does, but at the same time, just the honor that the organization—and coach [Rick Carlisle] and Mark [Cuban] and Dirk [Nowitzki]—to just do something like that, it just makes you feel special.

"Standing here today, I feel a little embarrassed, to be honest, in the sense that you're lucky enough to be in a position that someone cares enough to do something to honor you. I'm a lucky guy."

Romo participated in a team photo, via the Cowboys:

While Mavericks head coach Rick Carlisle told ESPN 103.3 FM on Monday that Romo wouldn't play in Tuesday night's game at the American Airlines Center, the former quarterback will be introduced by the franchise in uniform and take part in team meetings and pregame warm-ups. Dirk Nowitzki will also speak before the game to honor Romo.

The 36-year-old spent 14 years with the Cowboys after signing as an undrafted free agent in 2003. He retired this offseason and accepted a gig with CBS Sports as the network's top NFL in-game analyst alongside Jim Nantz.

But despite his NFL accomplishments and his position with CBS, Romo said that Tuesday's festivities would be hard to top, especially with a number of his former teammates and Cowboys head coach Jason Garrett expected to be in attendance, per Archer.

"I think I'm going to get more street cred being on the bench for the Mavs than actually playing for the Cowboys," he joked.

For more news, rumors and related stories about Tony Romo, the Dallas Mavericks and the NBA, check out the NBA and Mavericks streams on Bleacher Report's app. 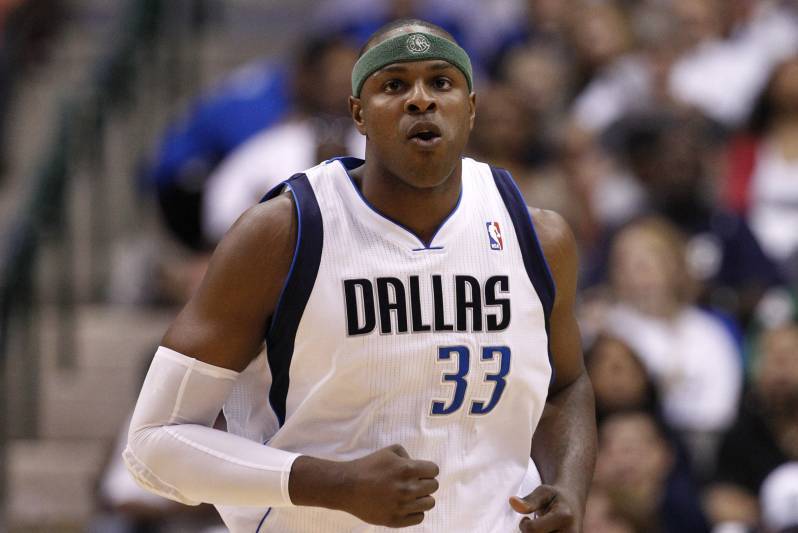