March Madness and other events receive well-deserved publicity, but it is hard to find a more thrilling, gut-wrenching and euphoria-inducing event on the sports calendar than the Stanley Cup playoffs.

One wrong bounce of the puck can be the difference between a stunning first-round exit and a run to the title, and sudden-death overtimes can last hours and test the heart rates of thousands of fans on both sides.

The 2016-17 regular season came to an end Sunday, setting the stage for the playoffs. Here is a look at the bracket, full schedule, per NHL.com, and a first-round series to watch.

*Games can be live-streamed online at NBC Sports or on the NBC Sports app.

There are a number of reasons this is the first-round series to watch, not least of which is the fact the Pittsburgh Penguins will begin their Stanley Cup title defense.

They finished with 104 points during the 2015-16 campaign and 111 points this season, so they didn't suffer through the proverbial championship hangover. However, their reward is a showdown with their Metropolitan Division rivals Columbus Blue Jackets

Columbus impressed this season with 108 points, making this series far more intriguing than what is sometimes a first-round cakewalk for the defending champs. These two teams are familiar with each other after splitting their four games in 2016-17 (with one overtime loss for each), and the cliche "no love lost" applies.

The Blue Jackets figure to challenge the Penguins much like they did in 2014 during a six-game playoff series.

Each side is dealing with a significant blueliner injury, although Pittsburgh's Kris Letang's is more serious. Letang will miss the entire postseason with a herniated disk, per Wes Crosby of NHL.com, after he posted 34 points (five goals, 29 assists) in 41 contests this season. Letang tallied 15 points in 23 postseason games last year.

On the other side, Zach Werenski has been out since April 2 with injury, but Aaron Portzline of the Columbus Dispatch said he's expected back by the playoffs.

Werenski is a defenseman who generated plenty of offense with 47 points (11 goals, 36 assists) this season, but the rookie may have to deal with postseason pressure at less than 100 percent.

He and his fellow defenders will also square off with a Penguins team that is still loaded with difference-makers outside of Letang.

The likes of Sidney Crosby, Evgeni Malkin and Phil Kessel, among others, are familiar to even the most casual hockey fans, and Pittsburgh was first in the league in goals per game this season. Penguins head coach Mike Sullivan also said he believes the injured Malkin will return by the playoffs, per Wes Crosby.

Columbus' best chance at ousting Pittsburgh and winning a playoff series for the first time in its history lies in its talented goaltender, Sergei Bobrovsky.

His goals-against average was a sparkling 2.06, while his save percentage was 93.1. Mark Lazerus of the Chicago Sun-Times said he thinks Bobrovsky deserves the Hart Memorial Trophy as the league's MVP this season.

The goaltender will be tasked with stopping the best scoring offense in the NHL, and doing so would certainly prove his case.

He also must rescue a Blue Jackets squad firmly in the middle of a nosedive. They dropped six of seven to end the season and scored more than two goals just twice in that span with a concerning lack of firepower.

Bobrovsky will keep them in every game, but Crosby and Co. will prove too much for a Columbus team that is trending in the wrong direction at the wrong time.

Pittsburgh's playoff experience and overwhelming offense will carry it through against a formidable opponent. 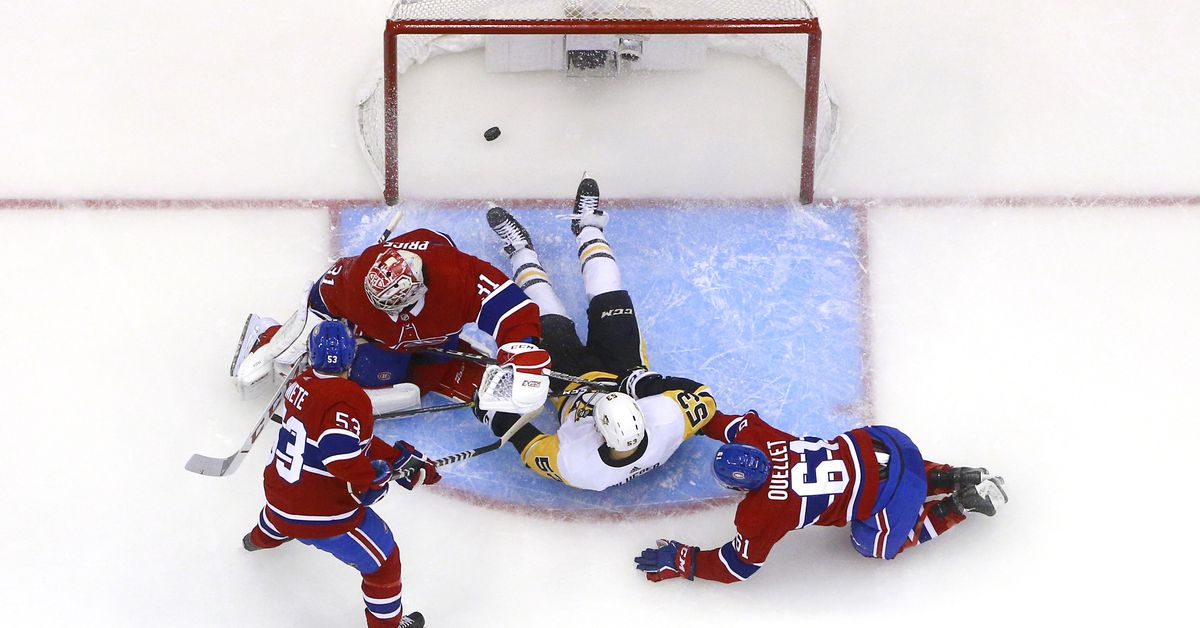 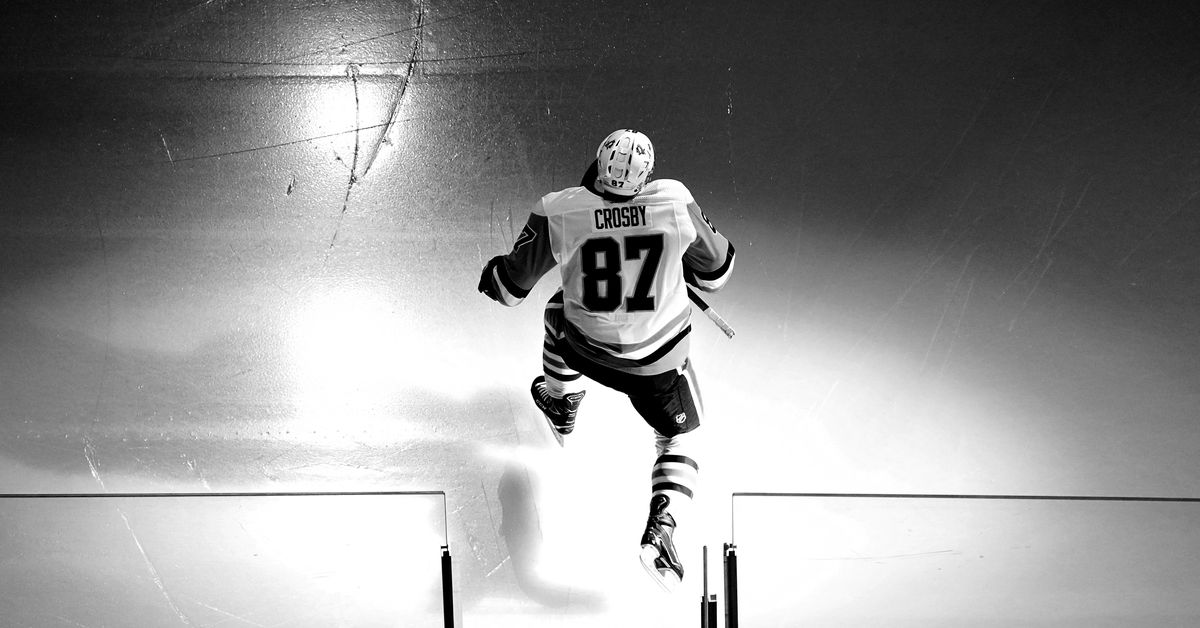