Joel Berry II was named the Final Four's Most Outstanding Player after leading North Carolina to a national championship.

The guard scored a game-high 22 points in Monday's win over Gonzaga, helping the Tar Heels come away with a 71-65 win in the national title game.

He also contributed in other ways by tallying six assists, two steals and quality defense throughout the game. His four three-pointers represented the only outside shots for a UNC squad that finished 4-of-27 from beyond the arc.

The junior discussed his performance during the celebration, per March Madness:

"My teammates believed in me." - Joel Berry #NationalChampionship #GoHeels https://t.co/REi4L7QxYs

While he struggled in Saturday's semifinal win over Oregon with 11 points on 2-of-14 shooting from the field, he came through when it mattered to help North Carolina win its sixth national championship in school history, one year after losing in the final to Villanova.

As ESPN noted, he has shown a knack for coming up big in the most important games:

Clutch when they needed him. Joel Berry is the first player to score 20+ points in back-to-back title games since Bill Walton (1972-73). https://t.co/7s3YkaXCay

Berry dealt with ankle injuries throughout the tournament, which limited his consistency, but he had big performances against Butler and then Gonzaga to help the Tar Heels bring home the title. 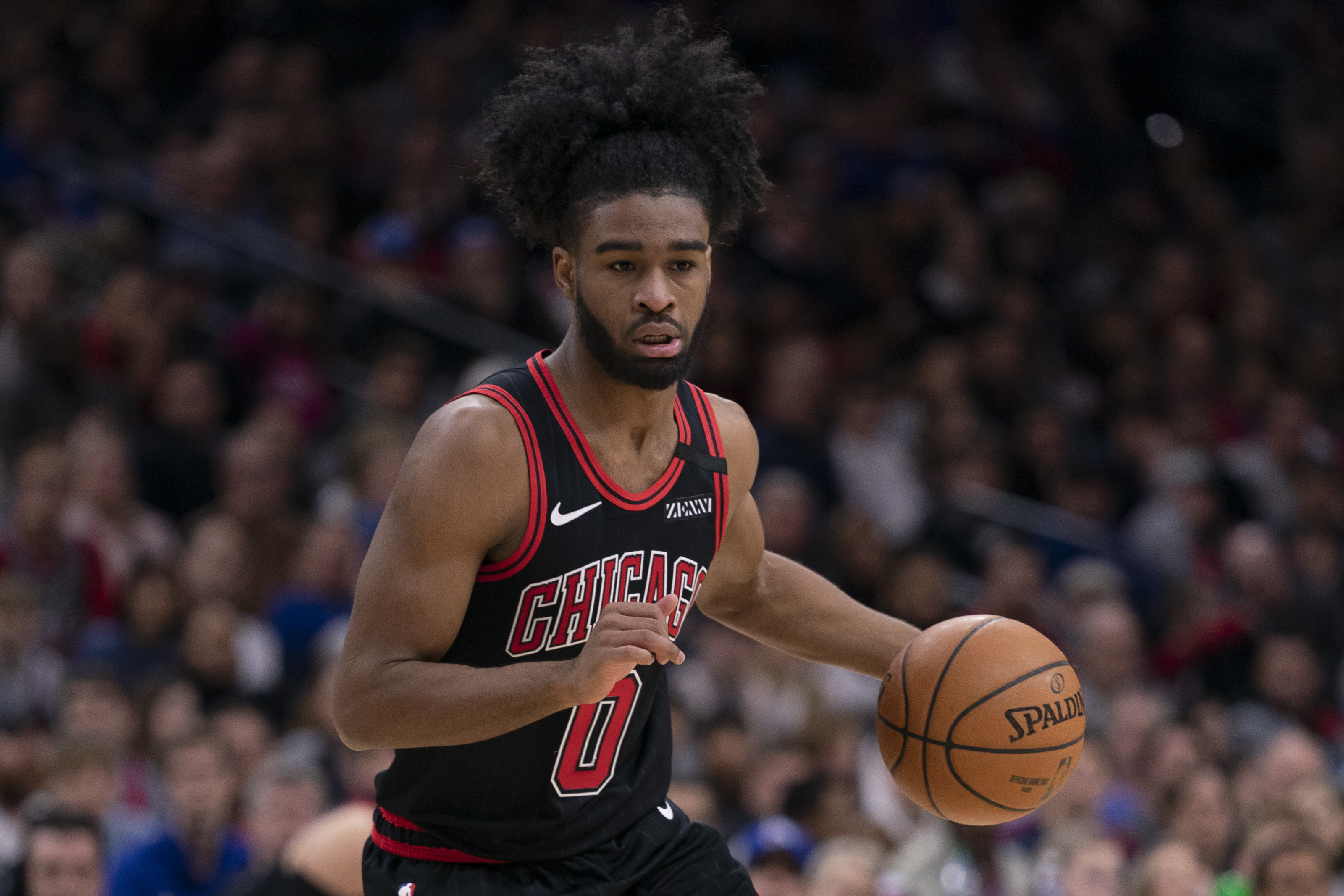