The No. 1-seeded Connecticut Huskies' run of dominance has come to an end at 111 games with a stunning 66-64 overtime loss to the No. 2-seeded Mississippi State Bulldogs on a last-second buzzer-beater by Morgan William in the Final Four of the 2017 NCAA women's tournament on Friday.

This marks the first loss for UConn since November 17, 2014, against Stanford and will be the first time since 2012 the Huskies will not win the national championship.

This was a different kind of game right from the start. Mississippi State was the aggressor, dictating the pace and jumping out to a 29-13 lead early in the second quarter.

Per Will Sammon of the Clarion Ledger, the Huskies' large deficit was something they have not dealt with all season:

UConn hadn't trailed by double-figures at any point this season until this game against Mississippi State.

Connecticut cut down the lead to five after a 13-2 run, but the Bulldogs responded before halftime to take an eight-point advantage into the intermission.

Per ESPN Women's Hoops, one reason for Mississippi State's dominance came in the paint and on the glass:

Mississippi State outrebounded UConn 21-11 in the first half.

In December, Connecticut head coach Geno Auriemma spoke about his team and how it was succeeding despite having several weaknesses, per Paul Doyle of the Hartford Courant:

We hide our warts, we hide our faults. As well if not better than anybody in the country. The fact that people can't see them and they're already saying we're going to win the national championship or win 120 in a row, means we're doing a really good job of hiding them. And I like that.

Size was one of those weaknesses. Napheesa Collier, who is listed at 6'1", was the Huskies' leading rebounder during the season. Mississippi State exposed that throughout this game, out-rebounding Connecticut 38-31, including a 15-6 edge on the offensive glass.

Connecticut was able to succeed during the season and through its first four tournament games on three-point shooting. The Huskies led college basketball with a 40.4 percent success rate from beyond the arc, per NCAA.com.

UConn fared well behind the three-point line in this game, going 7-of-15, but Mississippi State overpowered it inside. The Huskies had a chance to win in overtime, holding the ball with the shot clock off, but Saniya Chong turned the rock over with 14 seconds to play.

William, who just scored 41 points against Baylor in the Elite Eight, hit the biggest shot in Mississippi State women's basketball history to stun the world.

Now, the Bulldogs are now one win away from immortality after making history.

This Connecticut team didn't start the year ranked first in the Associated Press Top 25 and had some close calls along the way. The gas tank finally ran out at the worst possible time, ensuring there will be a new champion for the first time in five years. 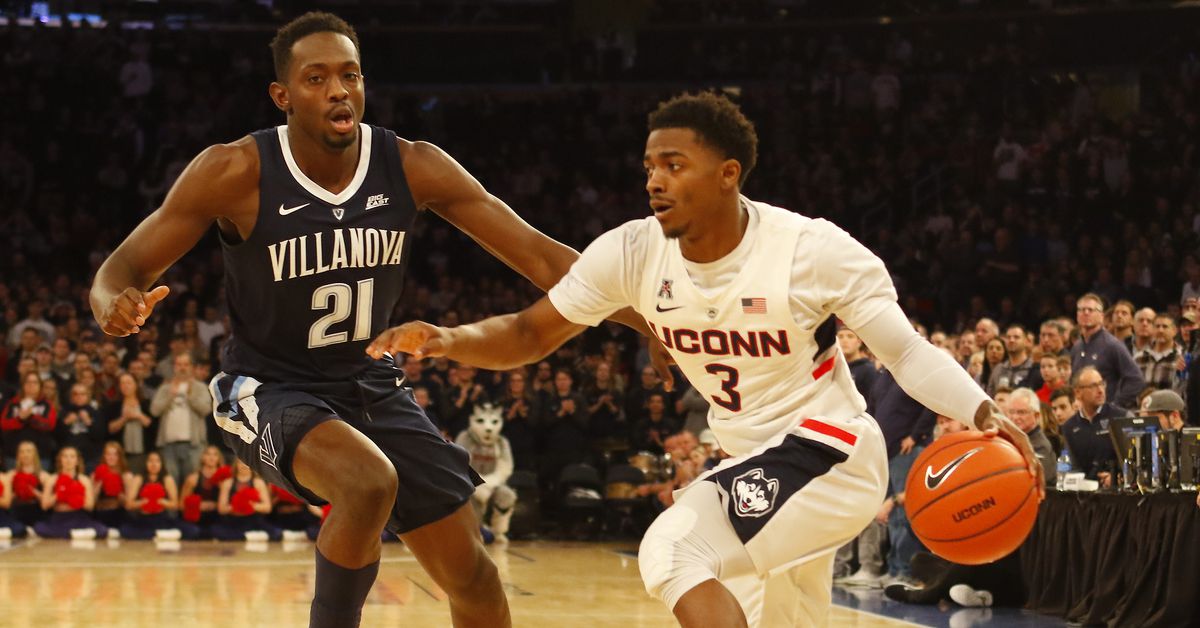 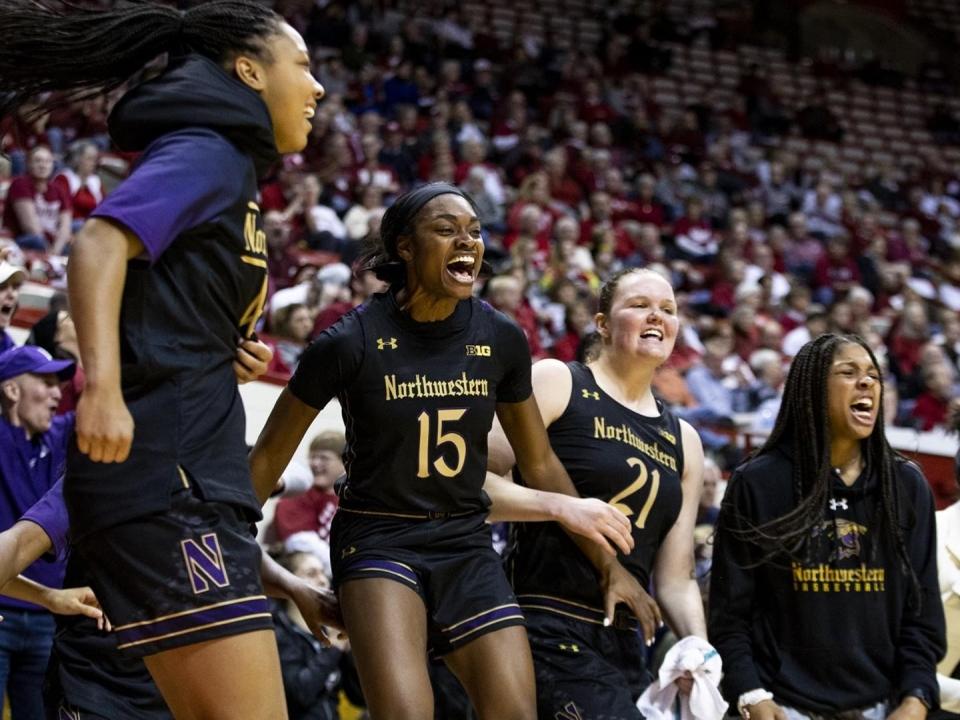 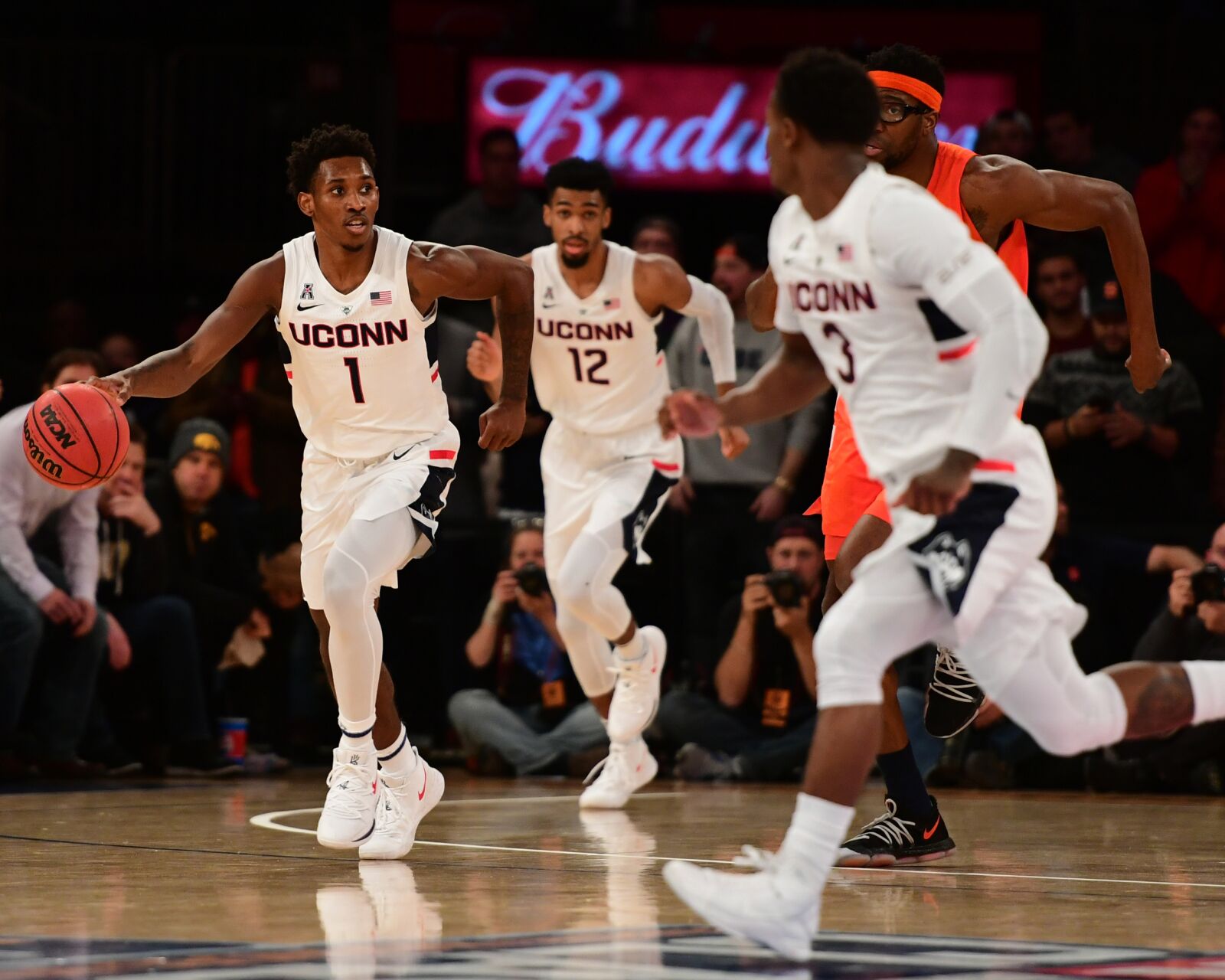