According to the Daily Mail's Giulia Crouch "the youngster had shaken the hand of his opponent's coach and had returned back to the centre of the ring for the decision where he had then collapsed."

"He was falling through the ropes while the referee was holding his hand," Earl Shilton Boxing coach Craig Perkins said, per Crouch. "People realised he wasn't messing about and that he had actually collapsed. There was a doctor present who gave him CPR, and then the paramedics came and took over."

On Saturday, the Board of England Boxing released a statement:

It is with great sadness that the Board of England Boxing, the governing body for boxing in England, can confirm that a boxer died last night following a bout at an England Boxing-sanctioned event in Derby.

We are extremely saddened by this and would like to express our sincere condolences to the family and friends of the person involved in this terrible and shocking incident.

The Board of England Boxing has set up an investigation to establish the facts of what happened and will provide an update when we know more.

According to Crouch, the fight met all of the necessary medical benchmarks of a Board of England Boxing-sanctioned event.

"They were both wearing head guards, and they both had the correct-sized gloves," Perkins said.

"I've never seen anything like this before in all my 34 years of being involved in the sport."

Police are reportedly seeking video of the fight to examine what happened before Bilbey collapsed. 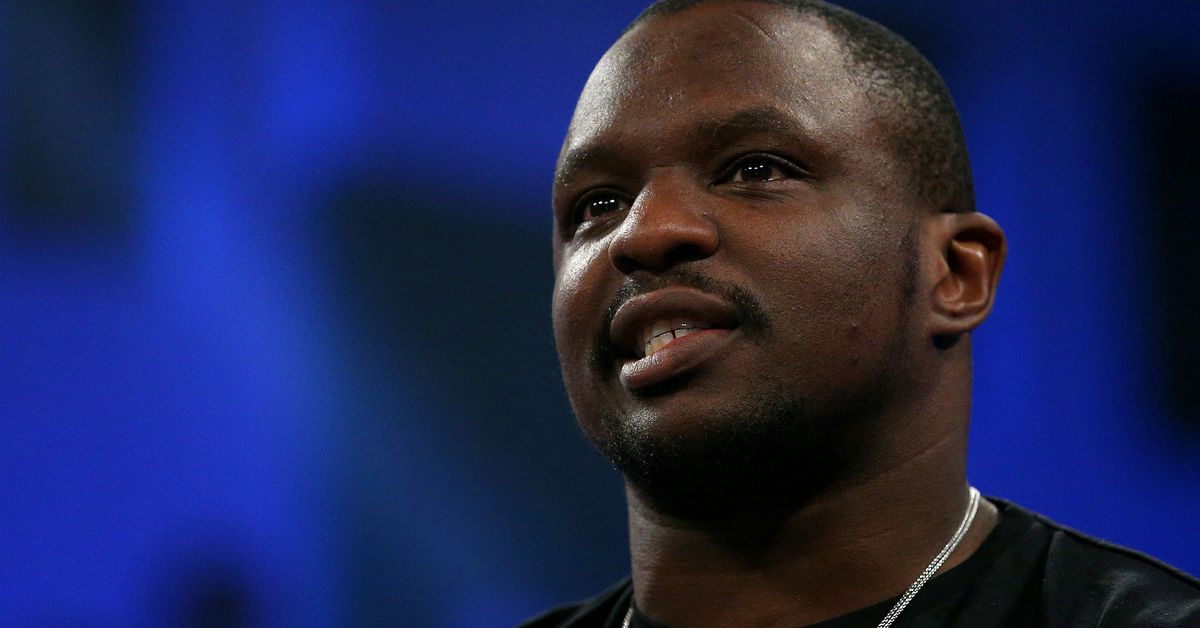 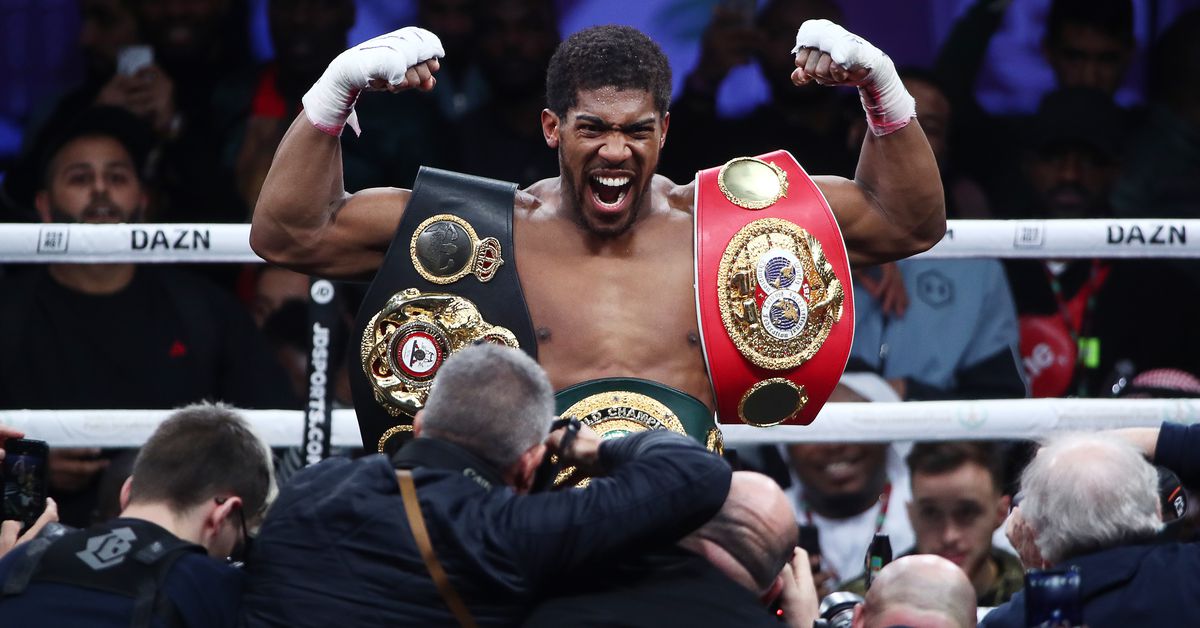 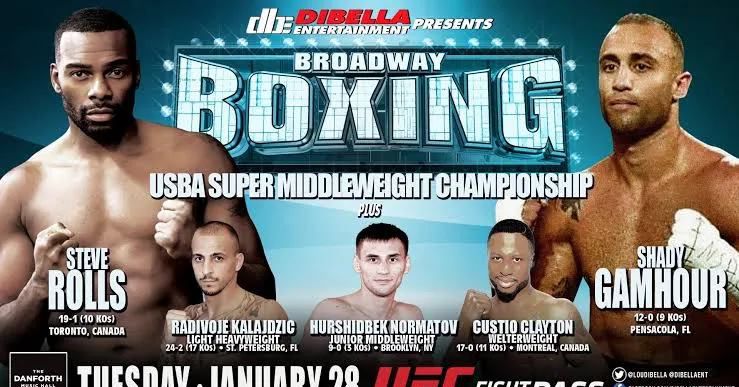