New York Yankees shortstop Didi Gregorius suffered a shoulder injury and has been removed from the Netherlands roster for the remainder of the World Baseball Classic, according to Bryan Hoch of MLB.com.

Hoch reported that "Gregorius had a preliminary MRI on Sunday and is traveling back to Yankees camp for further tests, according to manager Joe Girardi, who said that Gregorius has been diagnosed with a hematoma of the subcapsular muscle."

Gregorius, 27, was excellent for the Dutch in the WBC, hitting .348 with a home run and eight RBI while helping lead the team to the semifinals. That followed a strong 2016 season with the Yankees, one in which he batted .276 with 20 home runs, 70 RBI and 68 runs scored in 153 games played.

It was easily his strongest offensive year in the majors, a trend both he and the Yankees are hoping continues into 2017.

The Yankees have contingencies, however. Andrew Marchand of ESPN.com reported that "Yankees GM Brian Cashman said via text that top prospect Gleyber Torres would not be the Opening Day shortstop if Gregorius can't go. The Yankees could go with Ronald Torreyes or Ruben Tejada, if Gregorius' injury is not serious." 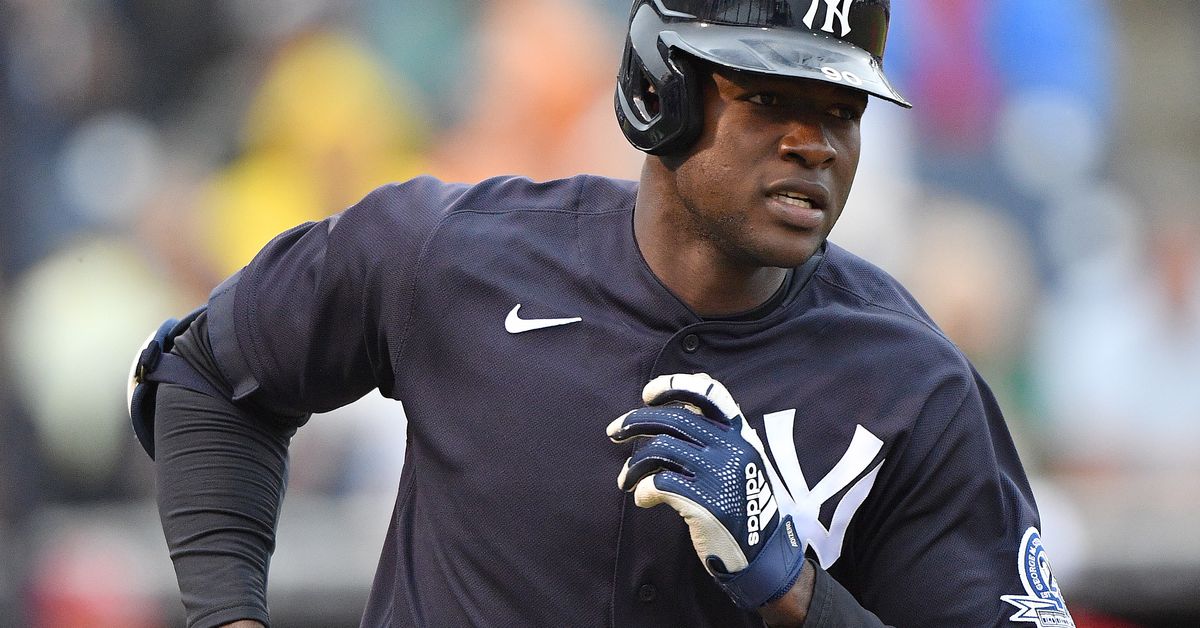