Just a few words that could be used to describe Marc-Andre Fleury's performance in Game 5 of the Stanley Cup final Monday night.

And none of them would do it justice.

Fleury made 55 saves over six periods to put an exclamation point on the most exciting Cup final game in quite some time—a 4-3 triple-overtime win for Pittsburgh which sent the series back to the Igloo for a sixth game.

Petr Sykora scored the winner, but Fleury stole the show on the night. No doubt about that.

Just ask Kirk Maltby, who was robbed by the goalie's pads in the first overtime frame, or Dan Cleary, whose backhander met the same fate early in the next period.

Or you can ask Henrik Zetterberg, who saw nothing but a flash of leather on a two-on-one in the first period.

If it was too quick for Zetterberg to see, he could certainly ask some of his teammates about Fleury's glove, because it denied quite a few of them in Game 5. And it saved its leathery best for overtime.

Make no mistake. Marc-Andre Fleury delivered the game of his life, and it couldn't have come at a better time.

No doubt the Wings will still win the series, but it's nice to see the junior star's journey come full circle since his 2004 blunder in Helsinki—not to mention all the abuse he's taken from critics who said the Pens should have taken Eric Staal with the first overall pick in 2003.

Yes sir, Marc-Andre Fleury has arrived as a star goaltender at the world's top level. And it likely won't be long before he cements it by hoisting Lord Stanley's mug.

But not this year, unless he's got two more miraculous performances in the tank. 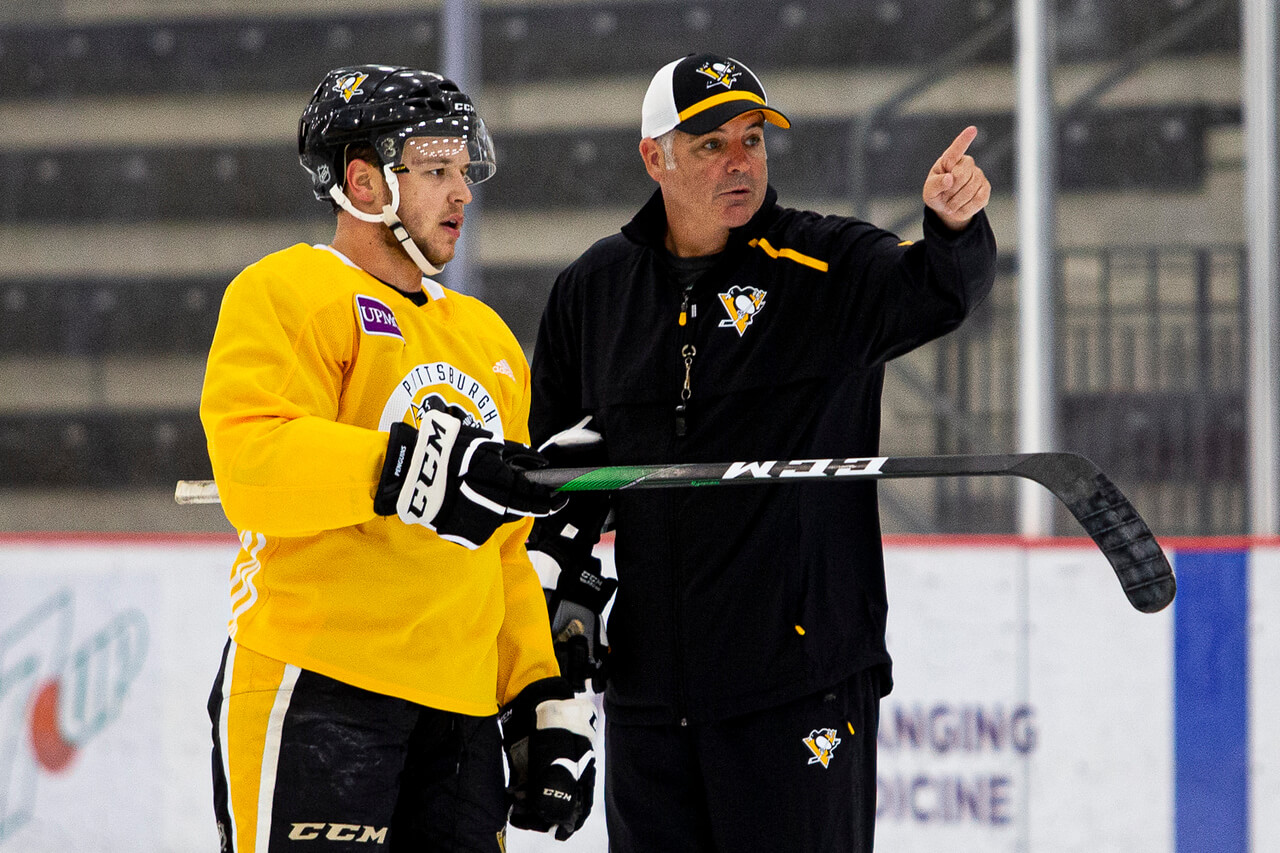 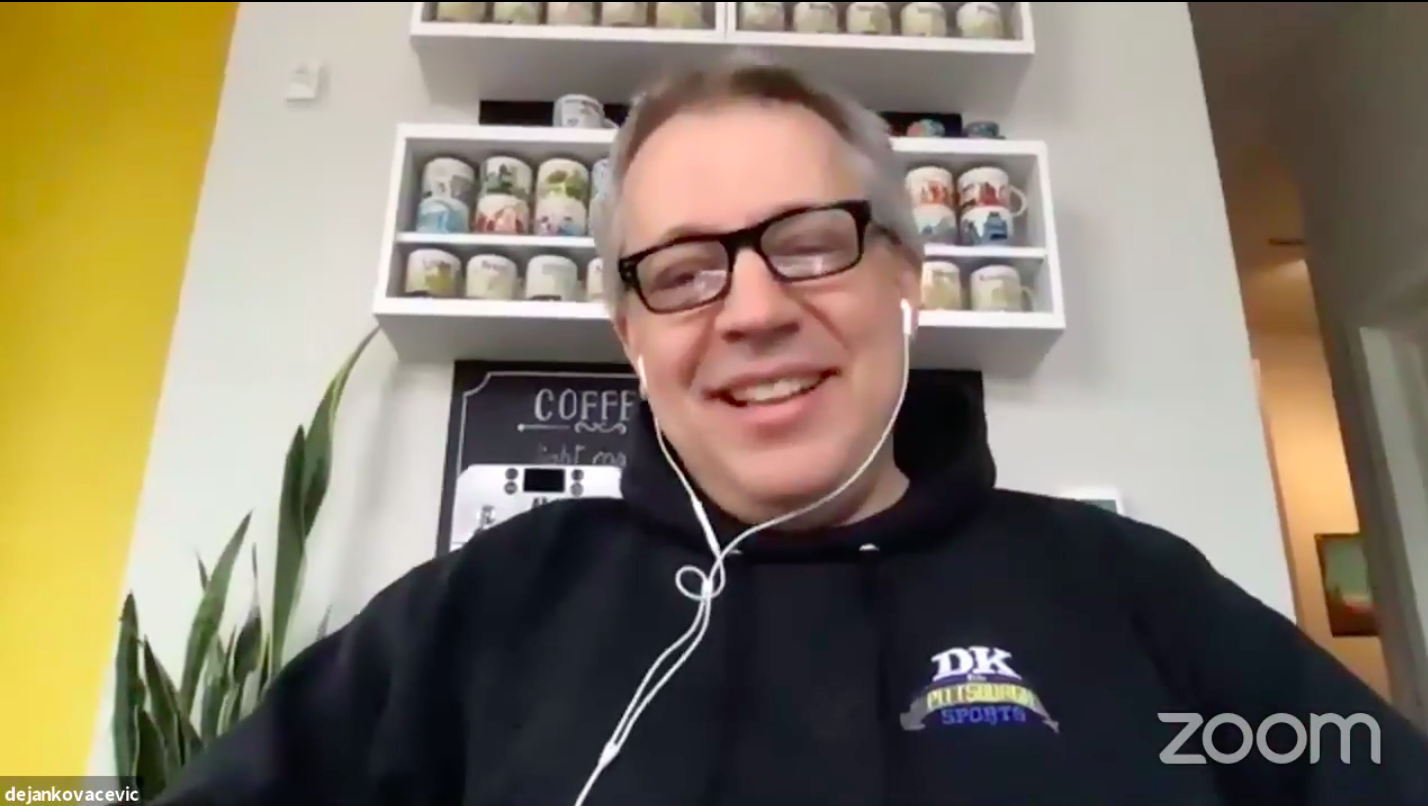