The Michigan State Spartans announced Friday that head football coach Mark Dantonio has been signed to a one-year contract extension.

According to MLive.com's Kyle Austin, the contract extension is "an action taken yearly as spelled out in his six-year, rolling contract signed last January."

News of Dantonio's extension comes after the Spartans went 3-9 in 2016 following a robust 2015 campaign that featured a trip to the College Football Playoff.

"My sense is that if we had anything to be concerned about, we wouldn't have moved forward with the action today," Michigan State president Lou Anna K. Simon said, per Austin. "We're still looking at everything, because it's in his interests as well."

Dantonio has been the face of Michigan State's football program since he was hired in 2007. Dating back to his first season in East Lansing, Michigan, the Spartans have finished with a losing record twice (2009, 2016) and missed out on a bowl game once (2016).

As those tallies indicate, Dantonio's track record is rather robust on the whole. All told, the Spartans have gone 90-42 (a .682 winning percentage) during his 10 seasons with the program.

Following a shaky 2016, Dantonio and the Spartans will now turn their attention to rebounding when September rolls around.

In order to do so, Michigan State will have to find more consistency along the offensive line after they struggled to protect the quarterback and clear lanes for a ground game that ranked 65th in average rushing yards a season ago. 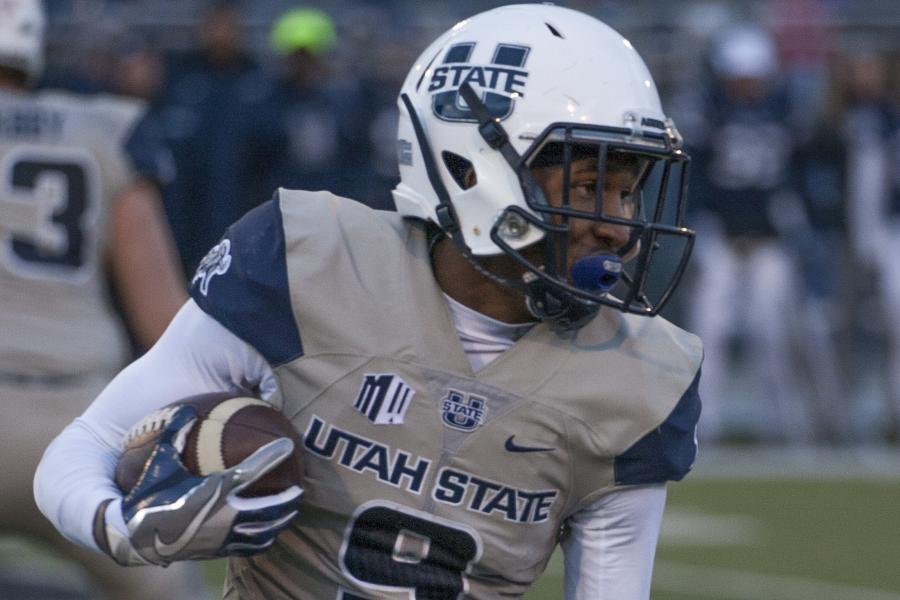 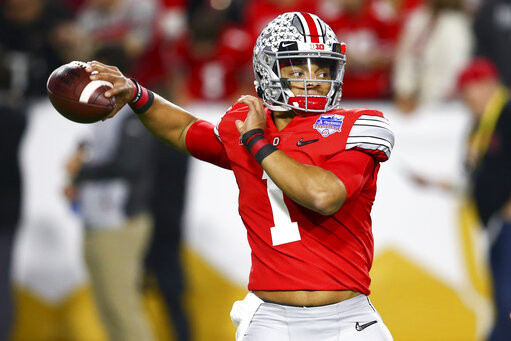 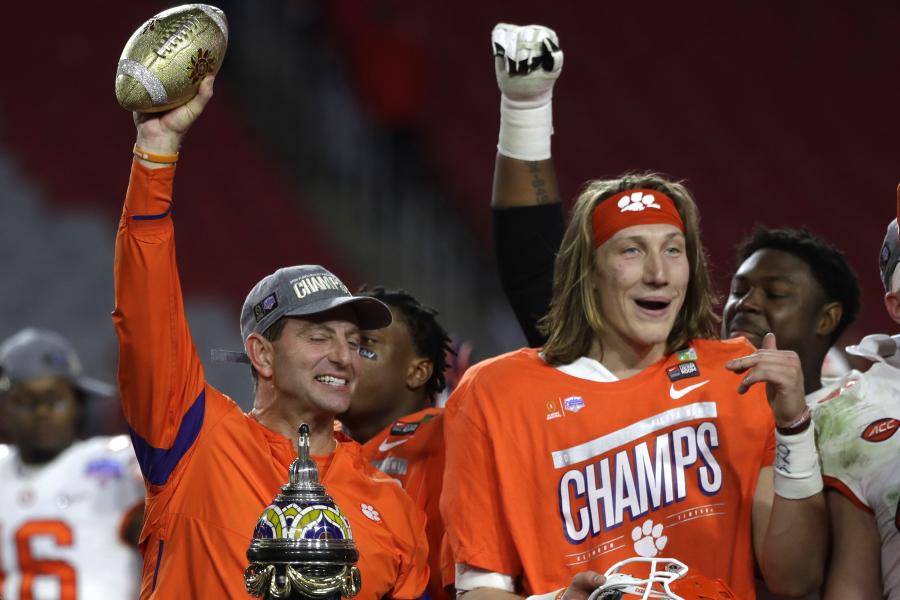 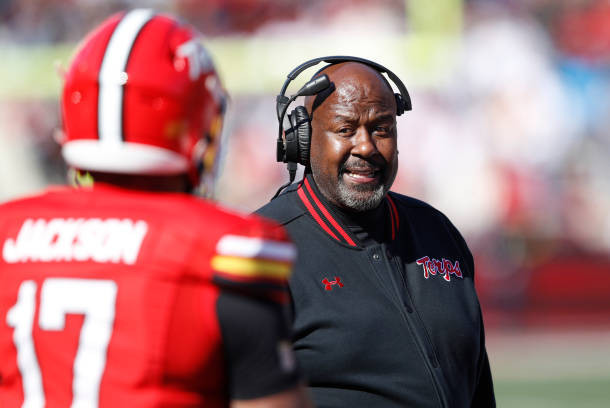