Joba Chamberlain is getting another shot to pitch in the big leagues after agreeing to a deal with the Milwaukee Brewers.

Per the official announcement from the Brewers, Chamberlain's contract is a minor league deal with an invitation to camp with the big league team in February.

Per Jon Heyman of FanRag Sports, Chamberlain will make $1.375 million plus incentives on his deal with the Brewers.

Now 31 years old, Chamberlain pitched briefly in the big leagues last year with the Cleveland Indians. He didn't perform badly with a 2.25 ERA in 20 innings, though he did walk 11 to go along with 18 strikeouts.

The Indians designated Chamberlain for assignment before eventually granting him his release last July.

Since taking MLB by storm when he debuted with the New York Yankees, posting a 2.17 ERA with 152 strikeouts and 99 hits allowed in 61 games between 2007 and 2008, Chamberlain's career has taken a downward spiral.

The Yankees tried to stretch Chamberlain out as a starter, giving him 31 starts in 2009, but he eventually reverted back to a bullpen role. He appeared in only 49 games between the 2011 and 2012 seasons due to injuries, including undergoing Tommy John surgery.

After bouncing around between the Indians, Detroit Tigers and Kansas City Royals since 2014, Chamberlain seems to have found an ideal situation with the Brewers.

Milwaukee is a team still in a rebuilding phase that can afford to give Chamberlain consistent innings early in the season. He can establish his value in late-game situations, along with fellow reliever Neftali Feliz, to potentially seek a trade to a contender in the middle of the year. 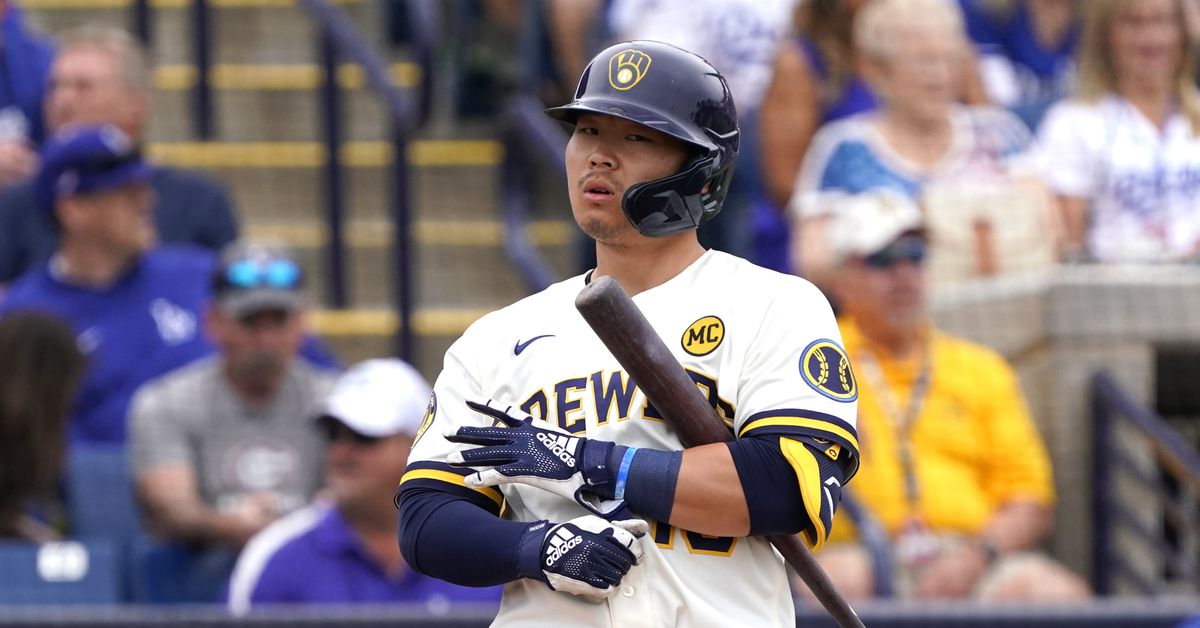 Gallardo, Gomez, K-Rod to be added to Brewers' Wall of Honor but no Walk of Fame inductees

Gallardo, Gomez, K-Rod to be added to Brewers' Wall of Honor but no Walk of Fame inductees