Invicta FC returned for its 21st edition and it caught the interim title bug from the UFC.

Megan Anderson defeated Charmaine Tweet in the main event for the interim featherweight championship. Anderson faded a bit in the first round but went back to pressuring Tweet in the second. Combinations while backing Tweet up proved too much for the Canadian. Anderson left her bloodied after a TKO stoppage.

Celine Haga and Amy Montenegro had the best fight of the evening. Montenegro nearly submitted Haga at the end of the first, but the tap came after the bell. In the third, Haga came from behind to choke Montenegro unconscious at the bell, but because the referee didn't recognize it the fight went to the scorecards. The lack of understanding for the rules of the sport cost Haga an incredible submission win, and Montenegro benefited with a decision win after waking up.

Miss that and more? Check out the blog from the event. 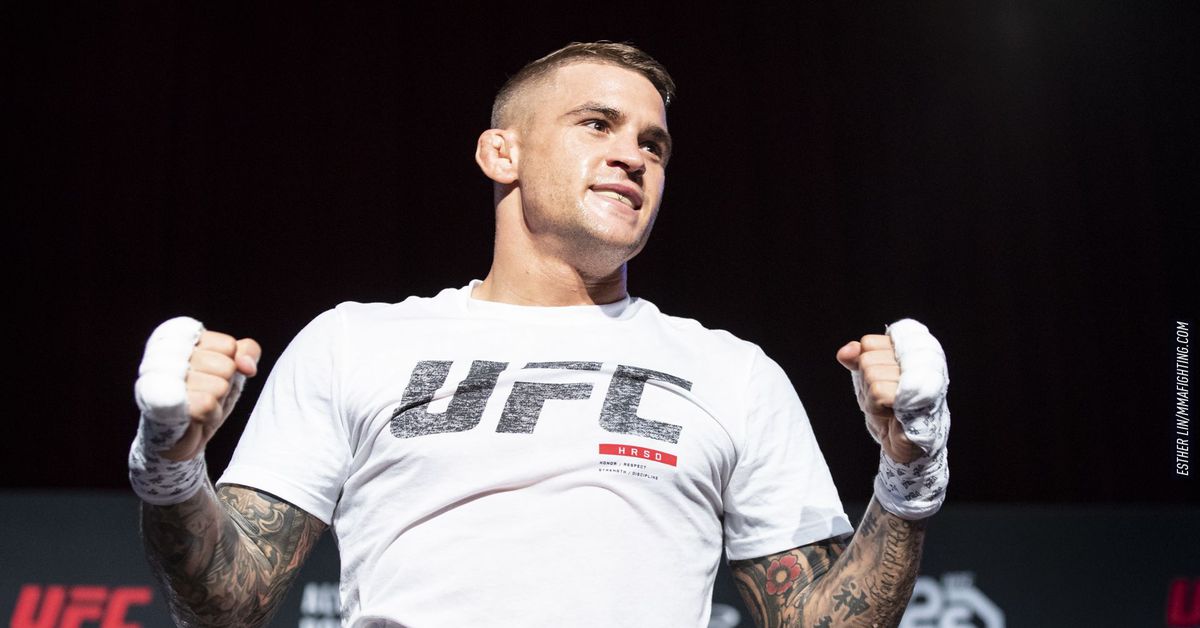 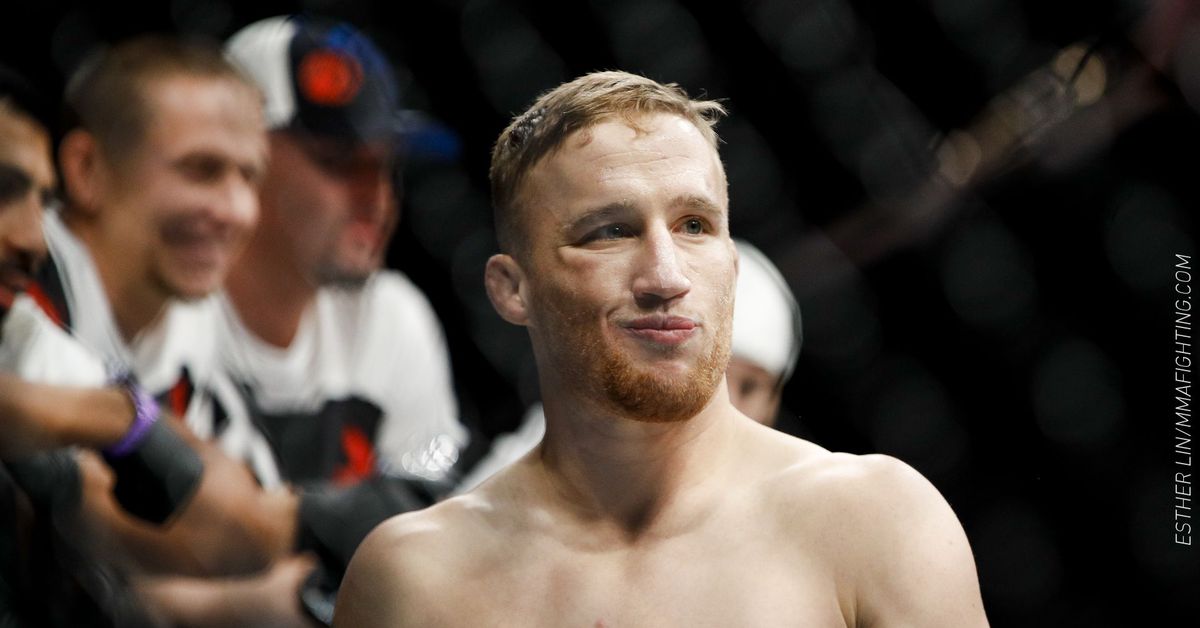