Carolina Panthers quarterback Cam Newton is reportedly being sued for allegedly damaging an $11 million Beverly Hills, California, mansion he rented during the offseason.

TMZ Sports reported on Tuesday that the lawsuit calls for the reigning NFL MVP to cover legal fees and pay $270,324.47 for damage and lost rent.

The lawsuit was filed by luxury home rental company manager Jared Pobre, who is the husband of former WWE Diva Stacy Keibler.

Per TMZ Sports, Newton "agreed there would be no parties, no smoking and no more than eight guests" allowed in the rental home, but the housekeeper allegedly told Pobre's company the former Auburn standout was breaking the rules.

On Thursday, TMZ Sports posted a video of Keibler saying that Newton "just needs to do the right thing":

Newton should be fine financially regardless of how the lawsuit plays out, as he is currently playing under a five-year, $103.8 million contract, according to Spotrac.com.

The three-time Pro Bowler is dealing with some on-field issues this season in addition to his off-field concerns, however, as the Panthers are a disappointing 1-3.

Newton also suffered a concussion in Carolina's Week 4 loss to the Atlanta Falcons, and his playing status for Week 5 against the Tampa Bay Buccaneers is uncertain.

Donte Jackson Knows This Is A Make-Or-Break Season 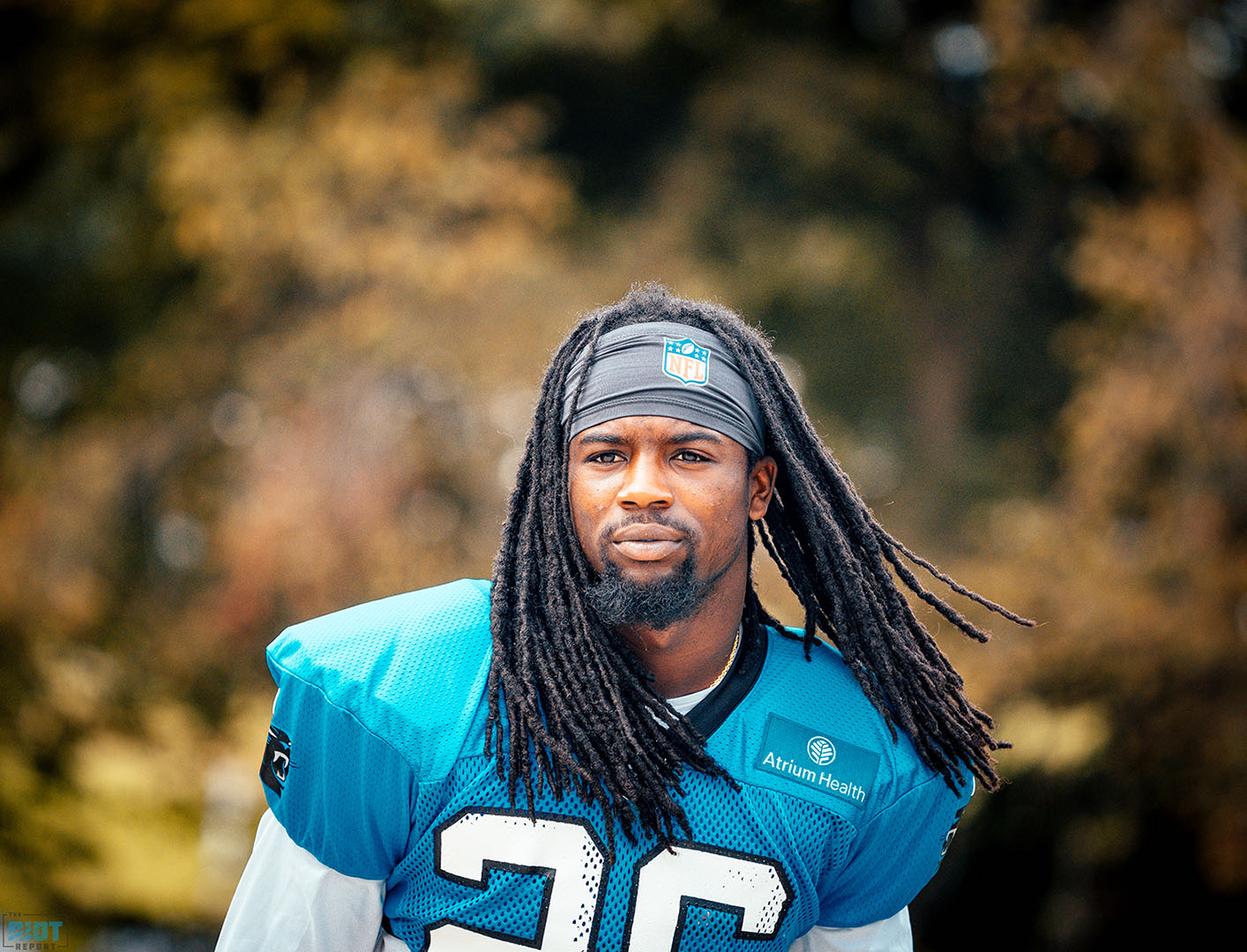 Donte Jackson Knows This Is A Make-Or-Break Season

McCaffrey Excited About the Future in Carolina: "This is Where I Want to Play"

McCaffrey Excited About the Future in Carolina: "This is Where I Want to Play"