The Winnipeg Jets announced an eight-year, $49 million contract extension for Mark Scheifele on Friday, which will make him one of the highest-paid young centers in the sport.

The Jets nonetheless missed the playoffs for the fourth time in five seasons since moving from Atlanta. They finished 11th in the Western Conference and were near the bottom of the league—if not at it—in every major category.

In an interview with Ed Tait of the Winnipeg Free Press in March, Scheifele addressed areas of his game in need of improvement:

There’s still so many times when I have a chance to make a play and I don’t. Defensively, I can get better. It’s all areas of the game. I go through game tape every day and see the chances I missed. What’s happening now is just a byproduct of working hard. I’m a guy that whether it’s going good, bad or ugly I want to continue to improve my game and work hard.

Despite making it clear he wants to (and needs to) improve, Scheifele has become a willing building block for the Jets franchise. He raved about Finnish winger Patrik Laine, whom the Jets selected with the second overall pick in June's draft, per Kirk Penton of the Winnipeg Sun:

You see some Ovie in him with his shot and the way he kind of creeps around the ice and gets open.

Now that he's locked into being in Winnipeg for the next eight years, Scheifele can begin building what looks to be a formidable forward line with Laine.

The No. 7 overall pick in 2011, Scheifele has experience with building his game to realize the massive expectations before him. Armed with a huge contract, he'll now carry the responsibility of being a leader as the face of the franchise. 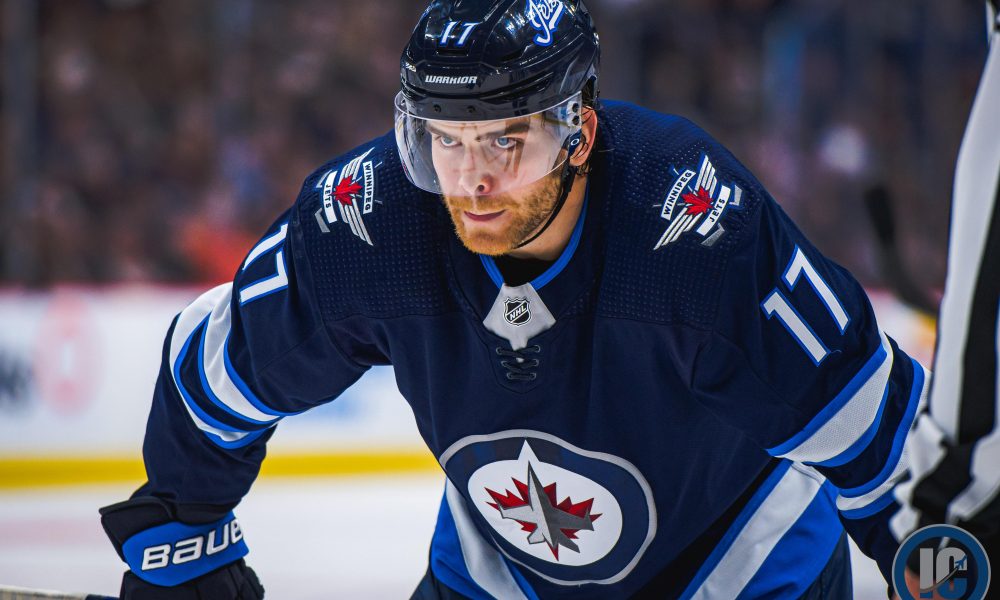 The Jets Day After: Talking Our Way Through This

The Jets Day After: Talking Our Way Through This