Brenda Tracy, who two years ago told her story of surviving a gang rape by four football players, including two from Oregon State, will speak at Baylor University.

Per Dennis Dodd of CBSSports.com, Tracy said that Baylor's acting head football coach, Jim Grobe, contacted her about speaking at the university: "I had talked to Coach Grobe. He's possibly going to invite other teams to come. I said, 'Yeah, invite as many [athletes] as you want.'"

Last month, Tracy spoke with Nebraska's football team, where Mike Riley is now the head coach. Riley coached Oregon State's football team when Tracy told police she was the victim of a gang rape in 1998.

Per Nicole Auerbach of USA Today, Tracy shared the message she delivered to the Nebraska players:

I told them, "At one point I hated this man (Riley) more than my rapists. ... We talked about how it's OK to say sorry. It's OK to be accountable. It's OK to stand up and say, 'I didn't do something right,' or 'I did something wrong,' and move on from there. Sometimes when you wrong another person, all they really want is an apology."

Tracy made her story public when she told it to John Canzano of the Oregonian in November 2014. In May, as the Baylor sexual assault scandal was at its apex, she told Dodd the school needed to "get rid of everybody and shut down the football program for one year. I think they need to start over."

Dodd noted that Tracy has also met with NCAA President Mark Emmert in an effort to get stronger legislation passed to prevent student-athletes involved in sexual assault from being able to play sports again during their collegiate careers. 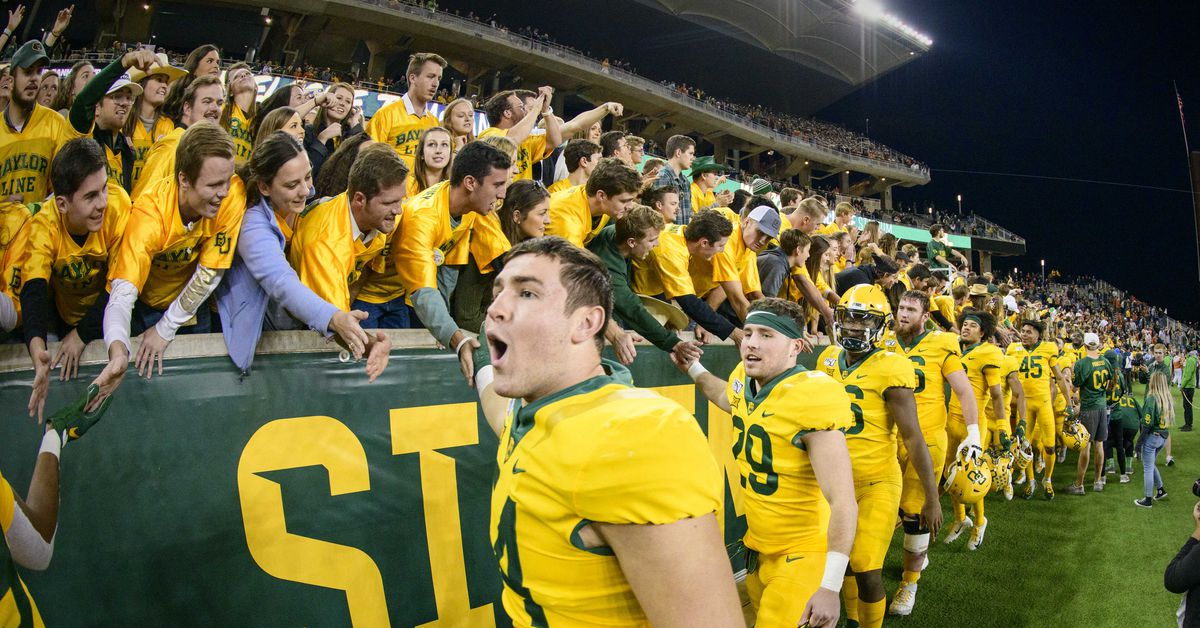 FieldinOfDreams
via Our Daily Bears