Seattle Seahawks quarterback Russell Wilson officially has his own logo with Nike.

Wilson signed with the company in January after wearing Under Armour for the majority of 2015.

The signal-caller joins a heralded list of athletes with their own logos.

Michael Jordan's Jumpman is perhaps the most iconic, but active professional players have also made noise in this field.

New England Patriots quarterback Tom Brady has an image inspired by his No. 12, and Houston Texans star J.J. Watt posted his personal logo to his Instagram account in May:

Wilson signed a four-year contract extension with the Seahawks in July for $87.6 million. The dough will continue to roll in after the unveiling of his logo. 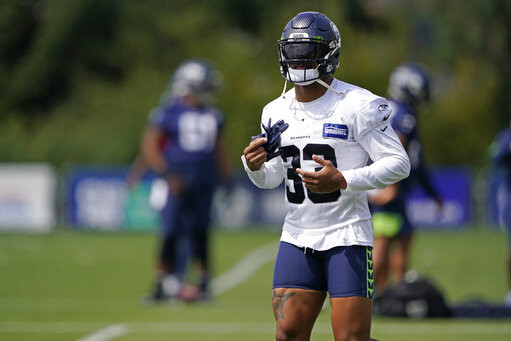