New South Wales Blues face a must-win match at the Suncorp Stadium on Wednesday, as they travel to Brisbane to take on the Queensland Maroons in the second leg of State of Origin 2016.

The Maroons have a 1-0 lead coming into this one after winning an attritional opening match of the series 6-4. The first tussle tends to be a tight one, but both teams cancelled each other out in a scoreless second period, one that included a Robbie Farah try controversially ruled out for New South Wales.

It means the Blues must win in Queensland to keep their chances of a second overall victory in three years alive; the Maroons have come out on top in nine of the previous 10 State of Origin series and will be confident of completing the job at the Suncorp. Here are the key viewing details for this one and closer look at how the second match is set to pan out.

Odds Stacked Against the Blues

After ending seven years of Queensland dominance in 2014, New South Wales supporters would have hoped the mental barriers hindering the team had finally been conquered. But last year was an all-too similar story for those of a light blue persuasion, as was the first game of this series.

The ANZ Stadium crowd weren’t treated to the most aesthetic tussle when these two met earlier this month, although many of those in blue thought they’d snatched the win when Farah tumbled over in the second period. However, the official ruled out the score and, perhaps, consigned the Blues to another series loss in the process.

That’s because Queensland have proved to be a force of nature on home soil. Indeed, they’ve won eight out of the last 10 matches between the two at Suncorp and many of the visitors will still be nursing the wounds from the 52-6 win in the third match last year. Here’s a look back at what was a memorable day for the Maroons:

One thing Game 1 did suggest is that the gap is a little narrower than it was in the final game of the 2015 edition.

For long spells Laurie Daley’s men were able to contain the illustrious attacking options available to his opposite number. But their attacking play left much to be desired in the opener; that’s something the Blues boss knows his team must improve.

“It [Origin coach] is not a pressure job, it's a job that I love, I enjoy,” he said of the challenge ahead, per ABC. “We're comfortable that if we get enough points we can defend. We were criticised I suppose for our attack, but we scored the same amount of tries as Queensland, and they're a great side.”

Still, the Maroons will feel as though they can perform better with ball in hand. Of their key attackers in the first game it was only the kicking of Johnathan Thurston that was really up to scratch, with the five-eighth helping relieve pressure when the Blues had them pinned back.

As noted by Chris Garry of the Courier-Mail Sport, Queensland have been giving their rivals a subtle reminder of what’ll be in store for them in the build-up:

The Maroons be without the injured Nate Myles for this one, although Jacob Lillyman is a fine replacement at prop. For Corey Parker it could also be an emotional day; the lock will want to round off what will be his final State of Origin series before retirement with a victory.

New South Wales have nothing to lose in this one and that makes them a dangerous prospect. Plus, we’ve seen so many times in this series that no team can take too much for granted. But Queensland will be buoyed by their gritty win in Sydney, and in front of a crowd that expects victories, they will turn on the style to clinch the series. 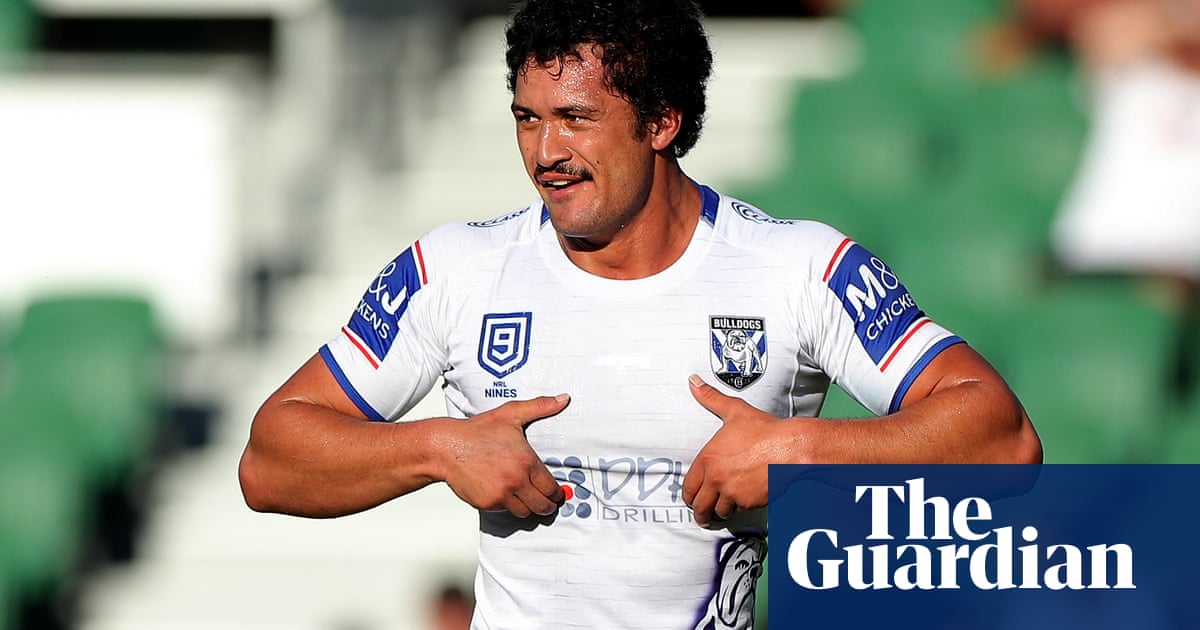 NRL admits the Bunker made a howler. This is the reason no ref will be dropped

NRL admits the Bunker made a howler. This is the reason no ref will be dropped