Cleveland Cavaliers forward Kevin Love has struggled mightily thus far in the NBA Finals, and LeBron James stressed the importance of him getting out of his funk Wednesday.

According to Rick Noland of the Chronicle-Telegram, King James acknowledged that the three-time All-Star has been nowhere near his best: "We definitely need Kev to play better. ... We definitely need him. He's too big of a piece to our puzzle."

The Undefeated also provided a video of LeBron's comments:

Lebron: "We definitely need Kevin [Love] to play better..." Do you think Love bounces back in Game 6? #NBAFinals https://t.co/Iy7STUZpQY

Love is averaging just 8.8 points and 6.0 rebounds per game against the Golden State Warriors in the Finals, and he is shooting a mere 37.1 percent from the field.

He missed Game 3 due to a head injury and has just 13 points in two contests since returning.

Despite playing nearly 33 minutes in Cleveland's Game 5 win Monday, he made just one of five attempts from the field and scored two points, while LeBron and Kyrie Irving poured in 41 apiece.

Per Noland, Love suggested he ceded control on the offensive end to James and Irving on Monday due to how well they were playing: "It just felt like it was one of those nights where you just kind of roll out the ball for them and get out of the way."

Love was a big reason why the Cavs rolled through the first three rounds of the playoffs with a 12-2 record. He averaged 18.8 points per game against the Detroit Pistons, 19 against the Atlanta Hawks and 15.2 against the Toronto Raptors, but he has been nowhere near that level in the Finals.

Cleveland is one win away from forcing a decisive Game 7 after initially falling behind 2-0 in the series, and a locked-in Love could go a long way toward making that happen. 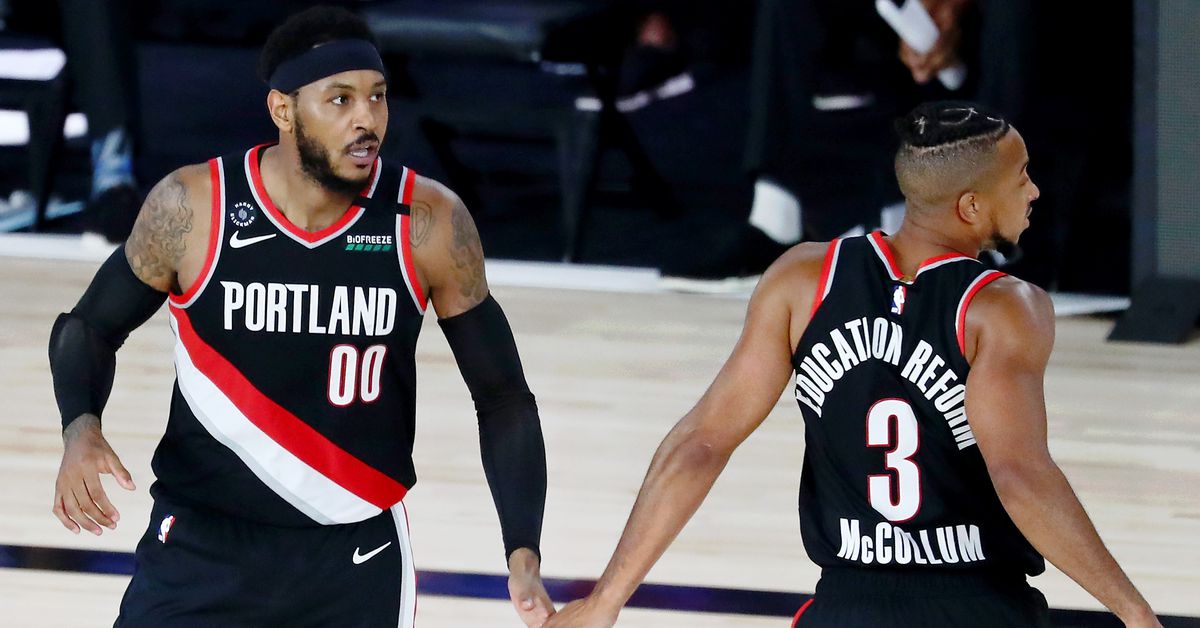 Chris Manning
via Fear The Sword