Janssen, 22, only joined AZ in 2015 from Almere City and was the top scorer in the Eredivisie last season, netting 27 times in 34 appearances, per WhoScored.com.

Per Sky Sports News HQ's Kaveh Solhekol, AZ have made a handsome profit on their star striker:

Janssen was previously linked with VfL Wolfsburg, Atletico Madrid and AC Milan, per Darren Lewis of the Mirror. However, Spurs have won the race to sign the highly rated young Dutch star.

Per Bleacher Report UK's Sam Tighe, he looks a fine signing for Spurs as he should fit perfectly into manager Mauricio Pochettino's setup:

"Lethal" is a popular adjective used in conjunction with Janssen, and Spurs fans will be excited to see what he can do in the 2016-17 Premier League campaign, per Dutch football writer Elko Born:

€22 mill. is a lot of money for an Eredivisie player, but Vincent Janssen could be an excellent signing for Spurs. Strong, clever and lethal

He will provide Pochettino with much-needed cover for Harry Kane, while Janssen believes the pair will be effective playing alongside each other in attack, per Eredivisie writer Peter McVitie:

Janssen on Kane: "He is a great striker but we will see how it goes. We can complement each other, I think I can learn a lot from him."

Janssen has already made five appearances for the Dutch national team and netted three goals. He played a key role—scoring one and assisting the other—as the Netherlands beat England 2-1 at Wembley in a friendly back in March.

Per Dutch Football, not only is he a fantastic finisher, he is also effective at bringing other players into the game in attacking areas:

Tighe provided a clip to illustrate some of Janssen's best play:

Love this clip of Vincent Janssen. Holds off his man, twists and beats two, then lays it off. #Spurs #THFC https://t.co/cmTWxyyLSY

Janssen is on an upward trajectory that should make him a major asset for Tottenham in the coming seasons as he improves with experience.

He faces a big challenge to reproduce his 2015-16 form at Spurs, as the Premier League is a higher-quality division than the Eredivisie.

Last season, Memphis Depay proved how difficult it is to make the step up from the Dutch top flight, as he flopped for Manchester United in his first term in the Premier League, having been the top scorer in the Eredivisie in 2014-15 with 22 goals for PSV Eindhoven.

However, Janssen has all the assets to make the grade and should prove a good piece of business for Tottenham.

Why Bergwijn Can Bring Impetus That Spurs Are Desperate for

Why Bergwijn Can Bring Impetus That Spurs Are Desperate for 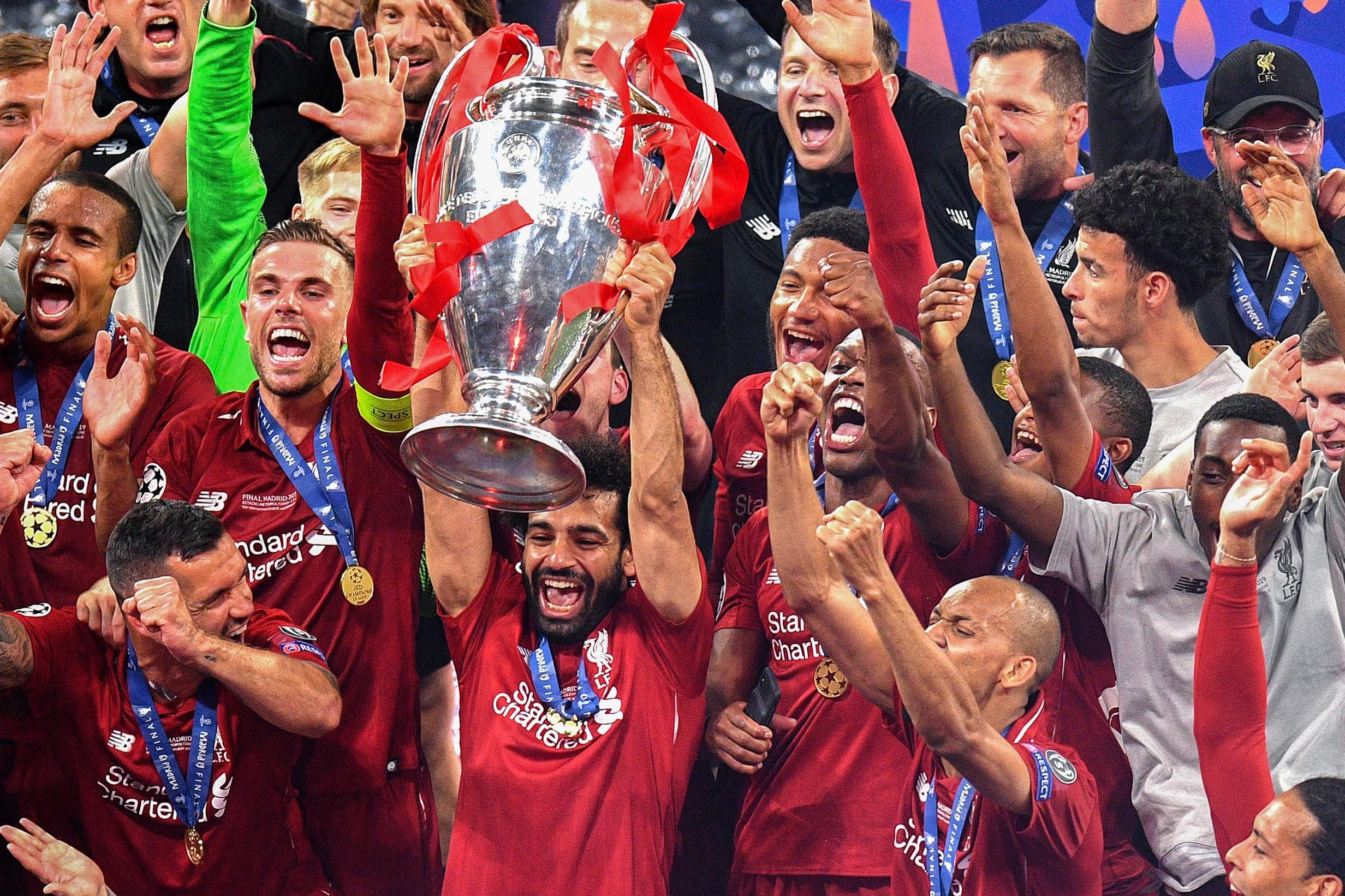