Real Madrid star Cristiano Ronaldo took time out from his team’s celebrations after winning the UEFA Champions League on Saturday to take photos with supporters.

Fan footage captured the Portuguese, who netted the decisive penalty in the shootout win against Atletico Madrid, posing for snaps with some fans in the disabled section of Milan's San Siro stadium immediately after Los Blancos received the trophy:

After a poor performance overall in the game, which finished 1-1 after extra time, Ronaldo received some criticism, per Samuel Stevens of the Independent, but that didn't stop the 31-year-old from ripping off his shirt and running towards the corner after he scored the winning spot-kick, and he was soon engulfed by delirious team-mates.

Plenty of players wouldn’t have been so aware of fans in the midst of such an emotional and jubilant moment. Ronaldo may not be to everyone’s taste, but he deserves plenty of credit for that. 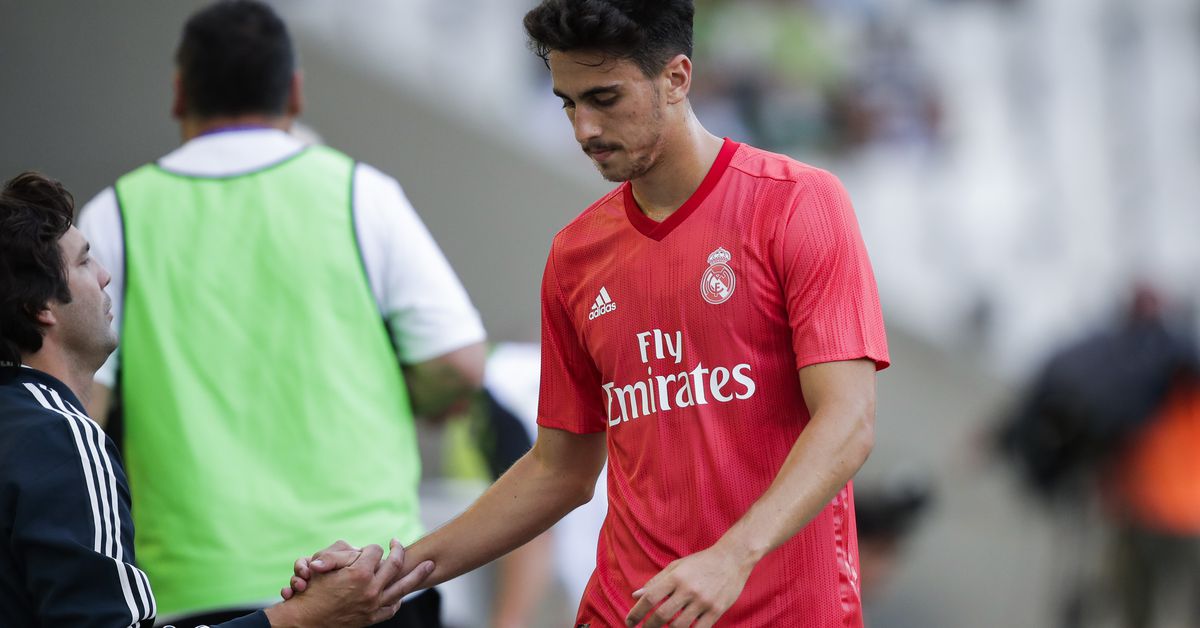 Would Real Madrid pursue Jadon Sancho in 2021 if he’s available?

Would Real Madrid pursue Jadon Sancho in 2021 if he’s available?

Analyzing how Martin Ødegaard will fit in at Real Madrid

Analyzing how Martin Ødegaard will fit in at Real Madrid