Manchester City fans appeared to be punched by Spanish police as they watched their side lose 1-0 to Real Madrid at the Bernabeu and crash out of the UEFA Champions League at the semi-final stage on Wednesday.

Fan footage from the away end in Madrid showed security officials in an altercation with a fan before a violent brawl broke out and police punched a number of Sky Blues fans, per the Manchester Evening News' Alex Hibbert:

It is unclear as to what sparked the altercation during an uninspiring match that was decided by Fernando's own goal 20 minutes in.

There were other reports of violence on the night, with CityTV's Danny Lennon heavily critical of Madrid police:

The police in Madrid are an outrage. I'm a very calm resepectable person. I've been pushed hit and abused my Madrid police.

Following a 0-0 draw in the opening leg at the Etihad, City fans were hoping to see their side advance to a first-ever Champions League final on Wednesday.

However, the Manchester outfit put in a lacklustre display as they failed to really trouble the goal. Bleacher Report's Dean Jones slammed Yaya Toure in particular:

Manuel Pellegrini's side have little time to lick their wounds as they face a vital Premier League clash at home to Arsenal on Sunday.

If City fail to beat the Gunners, they could hand local rivals Manchester United the opportunity to leapfrog them into fourth place in the Premier League—in which case the Sky Blues will face the prospect of missing out on Champions League football next season.

That would be a huge blow, not least because Pep Guardiola is set to take over as manager in the summer. He's well-equipped to lead City to both domestic and European glory. 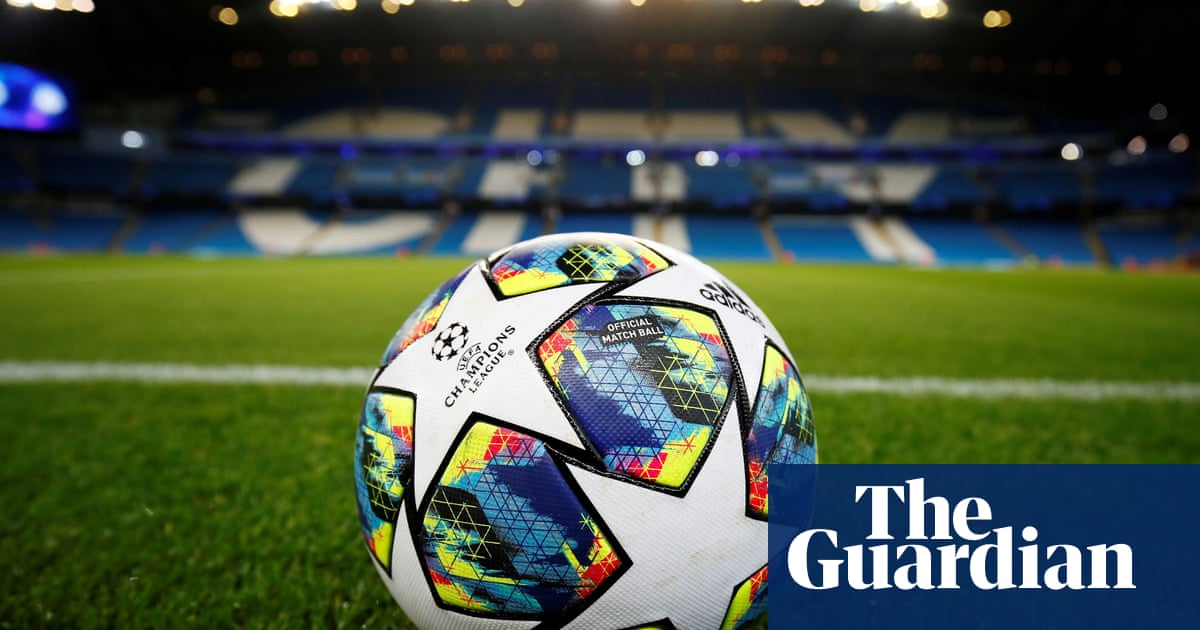 Barry Glendenning
via the Guardian