Chicago Blackhawks forward Andrew Shaw was suspended for one game and fined $5,000 on Wednesday for using a gay slur in Game 4 of the team's opening-round playoff series against the St. Louis Blues.

"While Mr. Shaw was apologetic and remorseful for both the offensive comments and the inappropriate gesture directed at the on-ice officials, he must be held accountable for his actions," said Campbell, per the NHL's news release. "The emotion of the moment cannot and will not be a mitigating factor for the conduct that is expected of an NHL player."

To back up Campbell's assertion that Shaw regretted his actions, the 24-year-old issued an apology Wednesday, per CSN Chicago's Tracey Myers, who also included the club's statement on the matter:

Shaw had one goal and two assists in the Blackhawks' loss to St. Louis. It was a pivotal defeat for the reigning Stanley Cup champions, who find themselves heading back on the road trailing, 3-1, in the series.

Chicago's chances of overcoming such a deficit with two of a possible three games away from the Windy City are slim, but they dwindle even more with Shaw out of the equation for Thursday's Game 5.

Although he's not often known for his offense, Shaw is the type of tone-setter the Blackhawks need to engage in a physical contest with the Blues. He led Chicago in the regular season with 69 penalty minutes and is a menacing deterrent to the St. Louis offense.

Unfortunately, Shaw's suspension may contribute to the Blackhawks' bid for a championship repeat being cut surprisingly short.

NHL, NHLPA finalize protocols for Phases 3 and 4 of Return to Play plan

NHL, NHLPA finalize protocols for Phases 3 and 4 of Return to Play plan 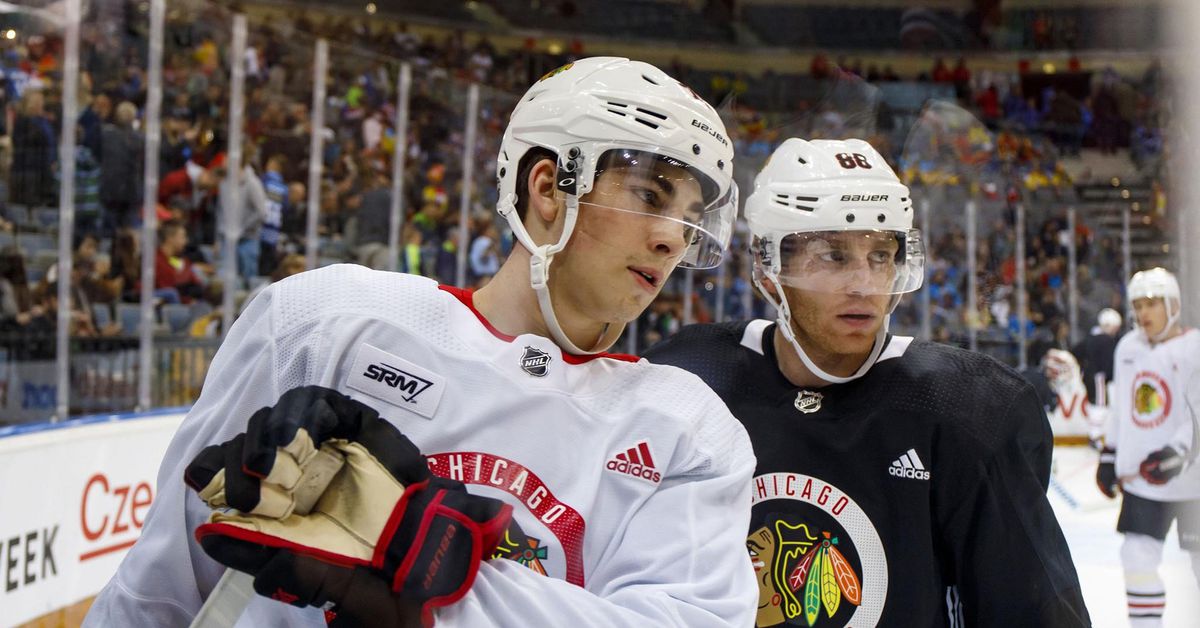 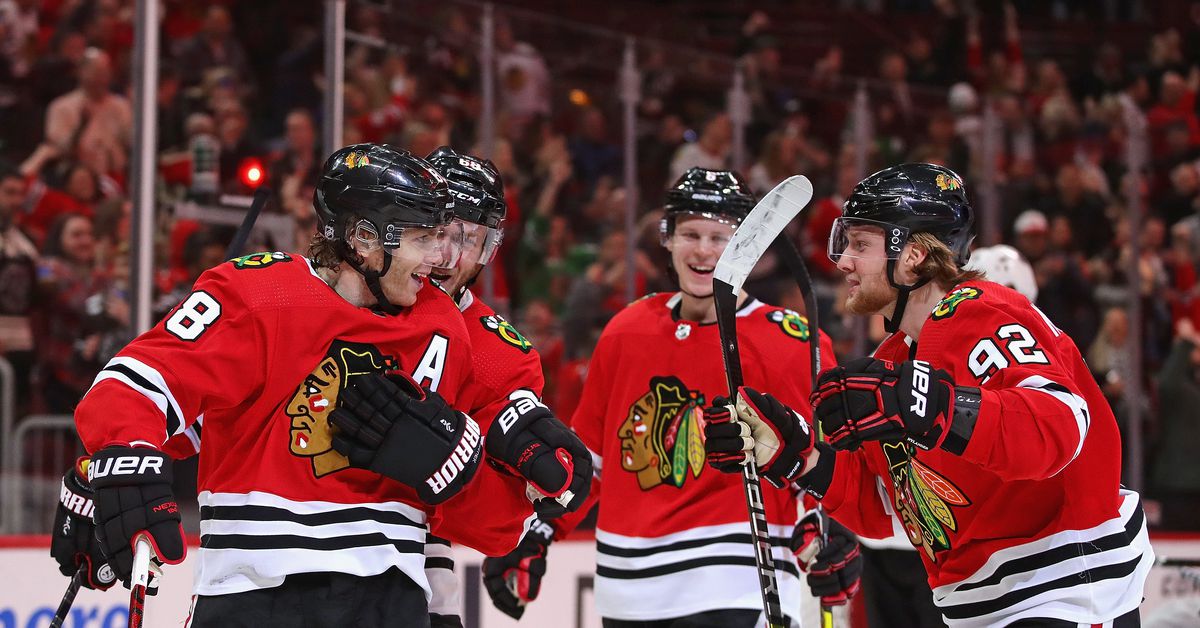