After several fans were injured at Fenway Park in 2015, the Boston Red Sox made some recommended safety upgrades, including expanded netting to protect fans from foul balls and broken bats.

Not all fans are happy about the changes, though.

Notably, Stephen King has been vocal about his disapproval. In addition to his status as an acclaimed author, King is a longtime Red Sox season ticket holder. The safety changes put netting in front of his seats.

In an opinion piece for the Boston Globe, King wrote the netting is "one more step toward taking the taste and texture out of the game I care for above all others."

There are questions inherent in the decision to net, and I think they’re bigger than baseball. Like when does protection become overprotection? Is the safety of a fan at a public event like a baseball game the responsibility of the organization putting on that event? (According to the back of every MLB ticket sold, the fan is responsible.) When do safety precautions begin to steal away the pure joy of being there?

The Red Sox gave King the option to move seats, but he ultimately chose to stay with his original spot closer to home plate. 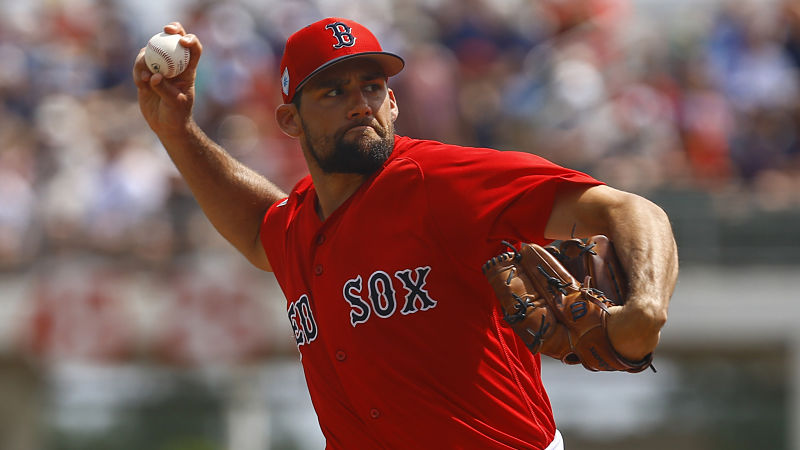