The Denver Broncos will be defending their Super Bowl championship with a new quarterback under center after the retirement of Peyton Manning and the departure of Brock Osweiler to the Houston Texans.

They made strides in their effort to find a successor when they traded for Mark Sanchez in March, but one quarterback who's still on the market has piqued the interest of Super Bowl 50 MVP and defensive star Von Miller, which might be surprising to some.

On Friday, Miller said that if it were up to him, Johnny Manziel would be playing in Denver next season, per Travis L. Brown of the Eagle:

Von Miller on Denver Broncos interest in Johnny Manziel. Said if it was up to him Manziel would already be on team https://t.co/PJ0MN68TUc

For a quarterback who hasn't done much to suggest he belongs in the NFL, this is quite an endorsement coming from one of the Broncos' biggest stars.

TMZ caught up with Manziel on Saturday, and the free-agent quarterback called Miller "one of the greatest dudes he's ever known." He added, "if I can get with [Miller], I'll be in good shape." Manziel also told TMZ that he is now living with Miller.

In his two years with the Cleveland Browns, Manziel had a 2-6 record as a starter while throwing for 1,675 yards with seven touchdowns and seven interceptions.

It could be that Miller, a Texas A&M alumnus, is showing his allegiance to a fellow Aggie.

It doesn't look like Miller will have a say, however, as a source told 9News' Mike Klis the team has no plans to sign Manziel. Broncos head coach Gary Kubiak, also a Texas A&M alumnus, checked in with Manziel after he was released by the Browns, per Klis.

Even if Manziel did find a way to Denver and somehow won over some playing time, Miller and his defense would probably have to be even better than they were in 2015, when they had to carry a declining Manning-led offense.

Coach's Challenge: The Road Ahead 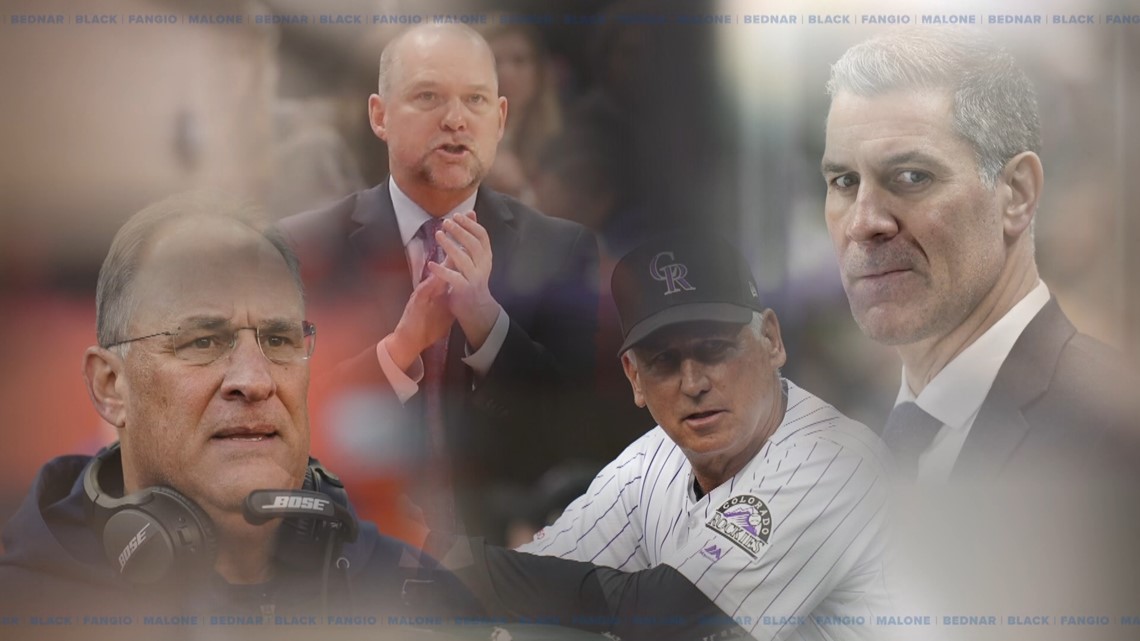 Coach's Challenge: The Road Ahead