Roy Keane slammed Arsenal for "cheating the supporters" and suggested there was "weakness running through the whole club" after the Gunners were knocked out of the Champions League by Barcelona on Wednesday.

Needing to overturn a 2-0 deficit from the first leg, Arsenal were downed 3-1 at the Camp Nou to crash out at the last-16 stage for the sixth year running. Speaking on ITV, former Manchester United captain Keane highlighted a lack of leadership at the club, via Rohan Banerjee on MailOnline:

Tonight, the damage was already done in the first game. There's no shame in losing 3-1, sure. The effort was there, Barcelona had switched off. But it must be hard for the manager and for the supporters when they see the players lifting it for certain games but then can't do it for Watford at home or Swansea at home. They're cheating the supporters in that sense.

They seem to have a lack of characters there. Technically they are very good players but where are the leaders of the group, to get a grip of these players when they don't seem up for it? Clubs are obsessed with recruitment. They're looking at technique and fitness levels, but where are the characters? There seems to be a weakness running through the whole club.

Defeat to Watford in the FA Cup on Sunday means Arsenal have crashed out of two tournaments inside four days, and their sole remaining focus for the rest of the season will be on the Premier League, in which they currently trail leaders Leicester City by 11 points.

Indeed, a terrible recent run of form in the English top flight—in which the Gunners have won just twice in nine matches—may already have put the title out of reach.

Arsenal do have a game in hand over the Foxes—who have eight games left to the Gunners' nine—but the gap to the top may already be insurmountable.

It could be a 12th consecutive season without a Premier League title win for Arsenal and manager Arsene Wenger, and Bleacher Report's Dean Jones believes this season should be the Frenchman's last at the club: 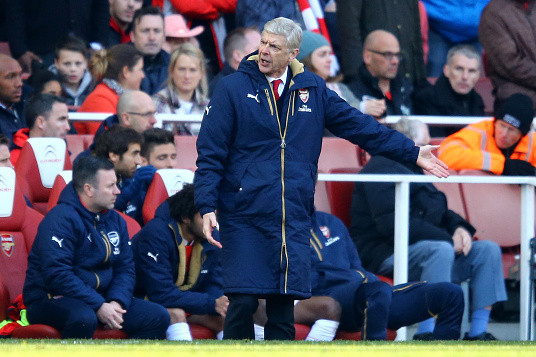 Arsenal faced an almost-impossible task on Wednesday to overturn a 2-0 deficit away from home against a side that have now gone 38 games unbeaten.

There was still some hope when Mohamed Elneny cancelled out Neymar's early opener on 51 minutes, but subsequent strikes from Luis Suarez and Lionel Messi saw Barca comfortably see out the victory—see the Uruguayan's volley below, via BT Sport Football:

"This goal's out of order!" Our @btsport team sit back and admire @LuisSuarez9's volley 🙌 #UCL #FCBvAFC https://t.co/Qg4zSnn4tY

Keane's criticism of a lack of leadership at Arsenal is nothing new, with former Gunner Ray Parlour having said much the same after their recent loss to United in the Premier League, per Sky Sports' Jefferson Lake.

And Wenger's side do seem to be missing players like Patrick Vieira and Tony Adams, who were so influential in the Arsenal sides that enjoyed much glory in the late 1990s and early 2000s.

The Gunners will need a couple of players to buck that recent trend and step up in the run-in, or else Arsenal will have no chance of winning the Premier League.

There will be no time for them to wallow in defeat, either, as they face a must-win game away at Everton on Saturday. 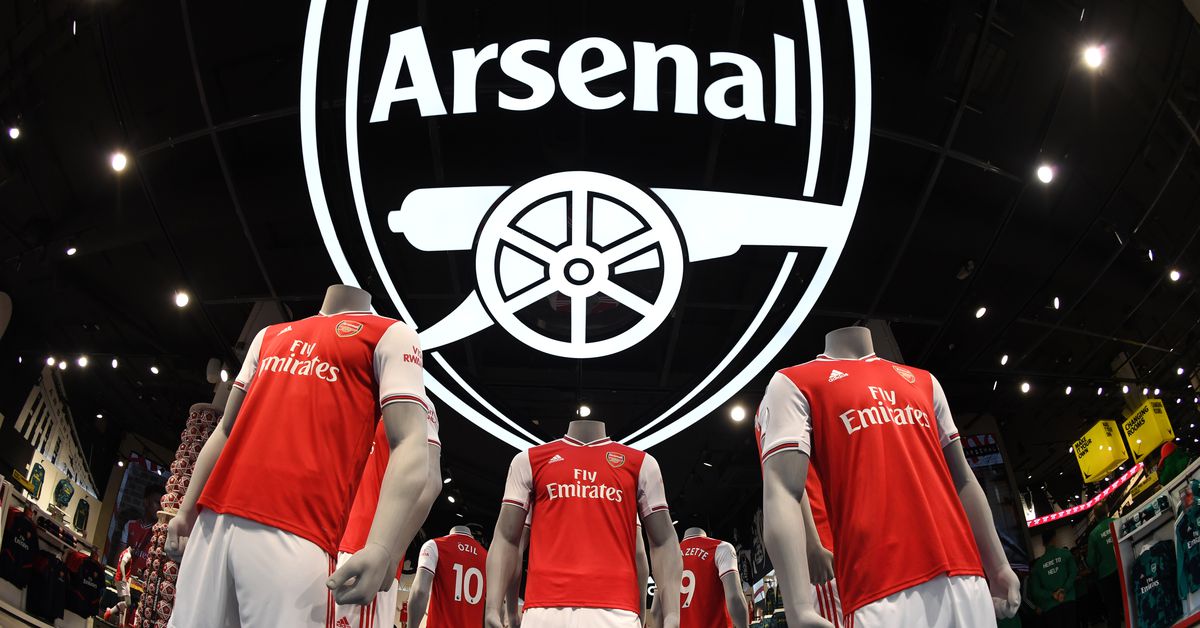 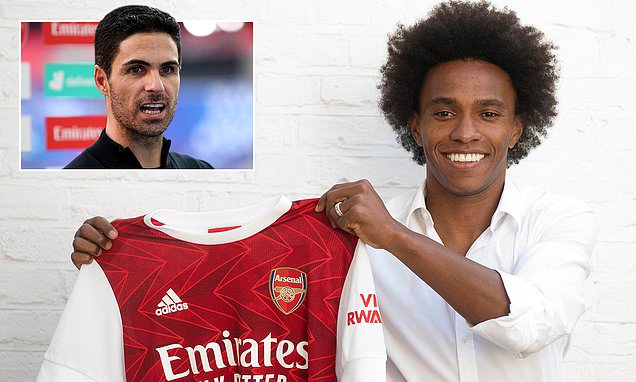