“I’m proud of the kids and how they stayed the course," he said.

Del Conte says Trent Johnson has done "a good job" at TCU but "at the end of the day, your record is your record." TCU ended 2-16 in Big 12.

The school hired Johnson in April 2012 to replace Jim Christian, who took the Ohio Bobcats head coaching job. Johnson coached the LSU Tigers for four years before heading to Fort Worth, Texas. His first year at LSU resulted in an SEC regular-season championship and an appearance in the second round of the NCAA tournament in 2008-09.

He joined TCU in hopes of turning around a program that had not been to the NCAA tournament since 1998, but he had only one winning season with the Horned Frogs, going 18-15 in 2014-15.

TCU Basketball vs No. 2 Baylor: Preview 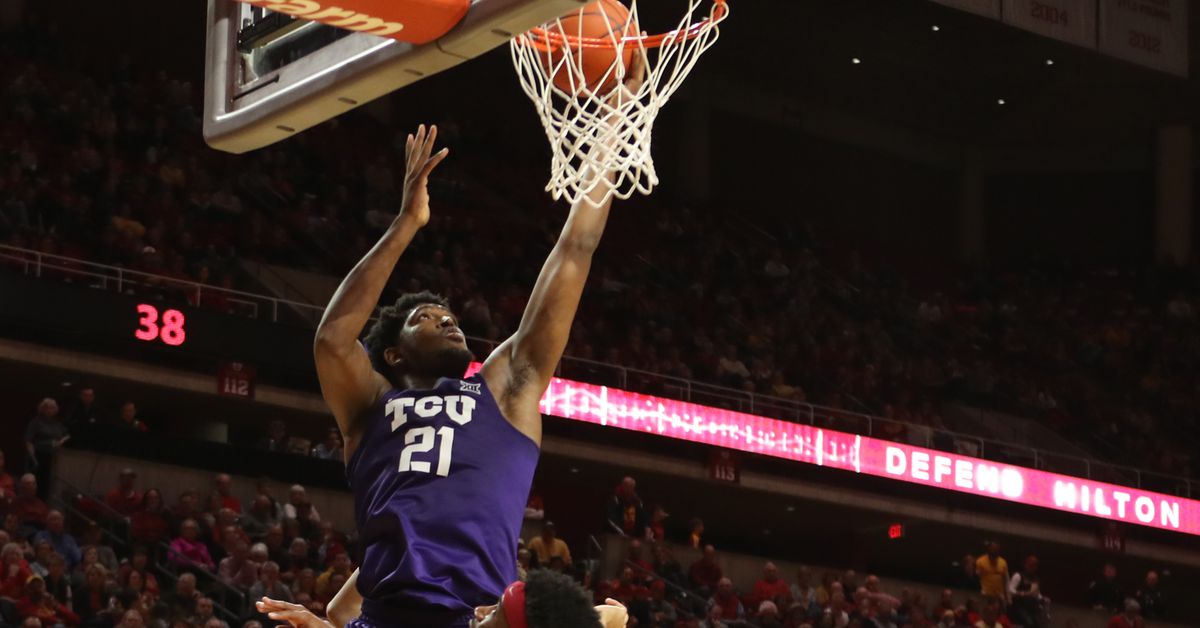 TCU Basketball vs No. 2 Baylor: Preview

This Is a Huge Weekend for Bubble Teams 🍿

@KerranceJames breaks down every make-or-break game this weekend

This Is a Huge Weekend for Bubble Teams 🍿