The Denver Broncos acquired quarterback Mark Sanchez from the Philadelphia Eagles on March 11 in exchange for a conditional draft pick in 2017.

Mike Klis of 9News first reported the agreement. Ian Rapoport of NFL Network confirmed the report. Adam Schefter of ESPN noted the pick is a conditional seventh-rounder next year.

Acquired QB Mark Sanchez for a conditional '17 pick. He brings veteran leadership &amp; will compete. This is the 1st step in our process.

"[The Broncos are] one of the best organizations in sports, not just football," Sanchez told reporters on Monday. "This is an absolute dream come true."

The Broncos are being forced to retool their entire quarterback group after the retirement of Peyton Manning and Brock Osweiler's decision to join the Houston Texans as a free agent, as the team announced. That left Trevor Siemian as the only QB on the roster until the trade.

Sanchez trade does NOT take Denver out of any Kaepernick trade scenarios.

Jeff McLane of the Philadelphia Inquirer noted the 49ers were one of the teams interested in Sanchez as well.

Sanchez and any other quarterbacks the Broncos front office acquires through trades, free agency or the draft will likely compete for the starting job during training camp. Siemian, a seventh-round pick in 2015, could even force his way into the conversation with a strong offseason.

Sanchez touched on that and told reporters his goal is to "get in here and compete for a starting job," adding it's "an opportunity I am not going to squander."

"I'm, in a lot of ways, in control of my own destiny here," Sanchez added.

Sanchez also talked about his dedication to the position, saying: "I'm not married. I don't have a girlfriend. I don't have kids. I just want to play football and win."

Denver's latest acquisition is coming off two mediocre seasons in Philadelphia. Sanchez tossed 18 touchdowns and 15 interceptions while completing 64.3 percent of his throws in 13 games (10 starts). That amounted to an 86.6 passer rating.

Mike Garafolo of Fox Sports noted the trade doesn't include any changes to Sanchez's contract. He'll count $4.5 million against the cap in 2016 and be eligible to become an unrestricted free agent after the campaign, per Spotrac.

Sanchez, who also spent five years with the New York Jets, is not the long-term answer for the Broncos. That said, the 29-year-old veteran is somebody who can help fill the short-term void with Denver caught in a tough spot right now. It's a quantity-over-quality approach at this stage, and it cost the team barely anything.

As Elway alluded to, this is merely the first step in the Broncos' journey to fill the position. He'll need to bring in at least one more quarterback, probably two, to compete for the starting spot. Exactly who those other players are will determine how good Sanchez's chances are of earning the job.

39 notable moves Broncos made this offseason

39 notable moves Broncos made this offseason

Broncos RB Phillip Lindsay predicts a 'hell of a season'

Broncos RB Phillip Lindsay predicts a 'hell of a season' 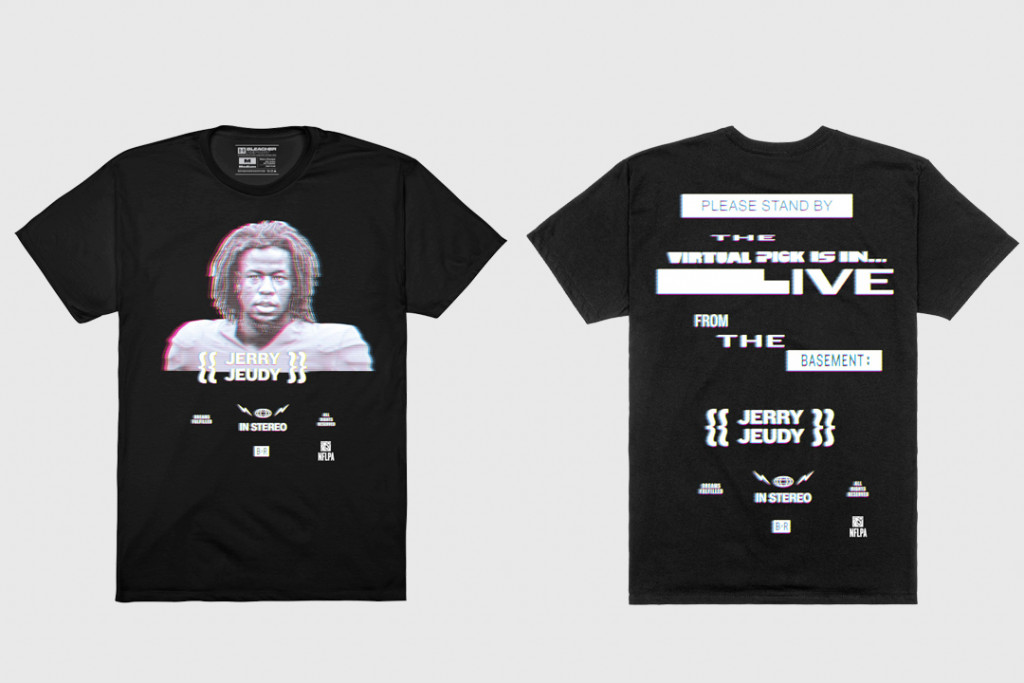