Alabama football reportedly made more than $46 million for the university during 2015 through broadcasting fees, ticket sales and private contributions.

The report also highlighted how important Crimson Tide football is to the athletic department as a whole. Overall profits from all sports checked in at around $16.6 million, which means that without football, the department would have lost about $30 million.

Other notable figures included in the filing were the total football staff salaries (a shade over $18 million, including $7,969,113 for head coach Nick Saban) and recruiting expenses ($1,315,030).

The numbers come at a time when the finances of college athletics are being watched closely. Questions have been raised about the viability of sports programs at Alabama's rival school, LSU, due to a state budget crisis in neighboring Louisiana, according to Julia O'Donoghue of the Times-Picayune.

Football is the cash cow of most high-profile athletics departments, especially in the SEC. Dan Wolken of USA Today reported last May, citing an announcement by the SEC, that the conference generated a record $455.8 million in revenue thanks to the success of the SEC Network and the College Football Playoff.

So it doesn't come as much surprise to see Alabama football continuing to keep Crimson Tide athletics afloat from a financial perspective. That's where the real money is, and Saban has run one of the country's top programs for the past decade.

Winning the national championship in January with a victory over Clemson puts them on a path for another successful year in 2016. 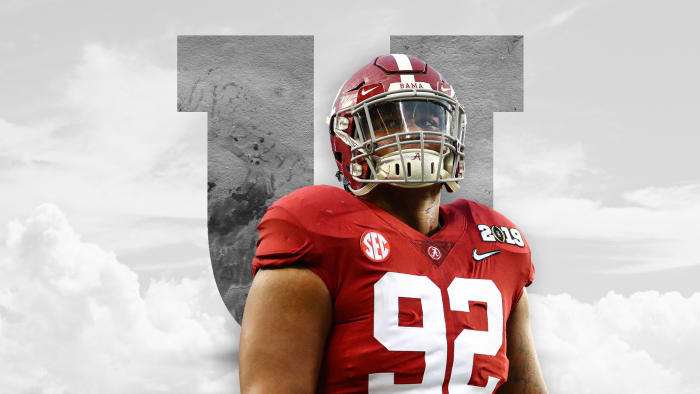 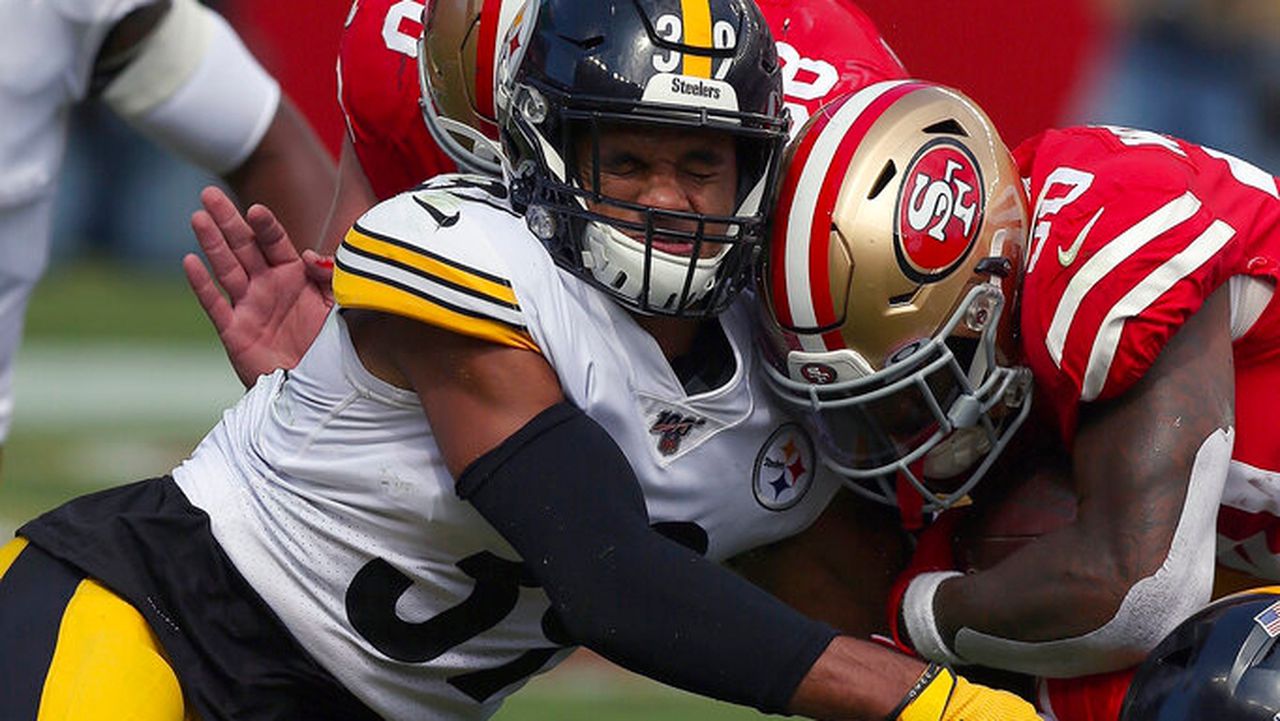