Pittsburgh Panthers running back James Conner has returned to the practice field as he continues his recovery from a knee injury and following his diagnosis of Hodgkin lymphoma.

Conner announced his diagnosis in December. Pitt's official athletic site passed along comments at the time from the 2014 ACC Player of the Year, and he vowed not only to win the fight against cancer but also to play football again:

I know there are so many people in the world who were told by their doctors this week that they also have cancer. I want them to know that together we can—and will—beat cancer.

Conner is doing everything in his power to make those words come true. While a workout in February is still a long way from game day in the fall, every step represents progress and can also provide inspiration for others in a similar situation.

Conner was a force for Pittsburgh throughout the 2014 season. The Pennsylvania native rushed for 1,765 yards and 26 touchdowns to lead the Panthers offense. He also established himself as one of the nation's top running backs.

At 6'2", 240 pounds, Conner's combination of size and power made him a nightmare for opposing defenders. He hopes to one day put those traits on display again.

Exactly what the future holds is still a mystery, though, as he's not only dealing with the cancer diagnosis but also trying to get his knee back to full strength. So, there are still plenty of hurdles to clear before he returns to the field.

But just seeing No. 24 out there doing drills is surely enough to put smiles on faces throughout the college football community. 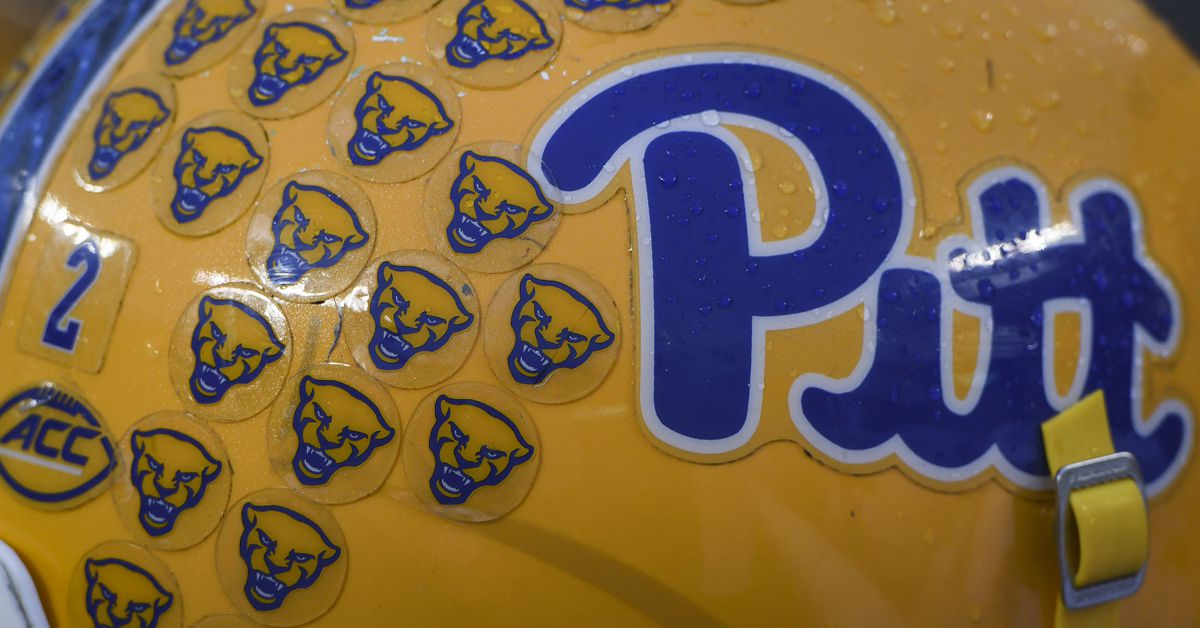 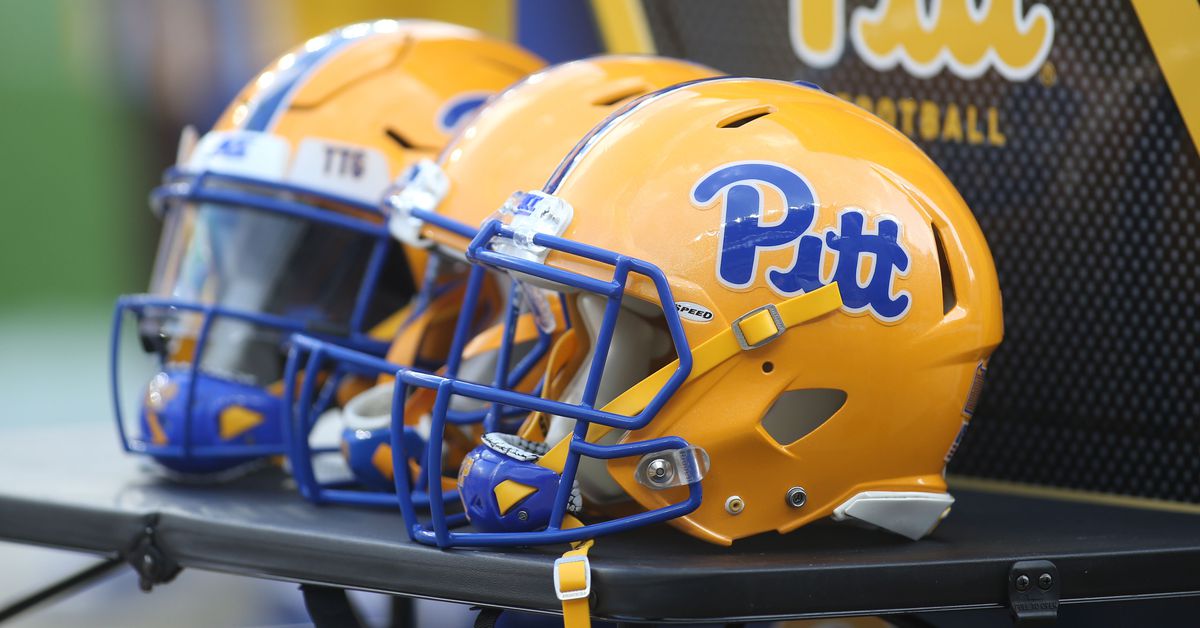