The Washington Nationals announced on Tuesday that they agreed to a deal with veteran pitcher Bronson Arroyo.

The team also revealed it was a minor league contract with an invitation to major league spring training.

Per Mark Sheldon of MLB.com, Arroyo will be receiving a $2 million base deal that is filled with incentives. He can earn up to $8 million if he makes 32 starts in 2016.

Arroyo, who won a World Series title with the Boston Red Sox in 2004 and was a 2006 National League All-Star and 2010 Gold Glove winner, is a possibility at the bottom of Washington's rotation.

While he was never an elite pitcher, Arroyo was always an innings-eater who threw 175 or more innings in every season between 2004-2013 and posted 10 or more wins eight times in his career.

The Nationals will be hoping Arroyo can exceed expectations and fit into the fourth or fifth slot in the rotation, giving them quality starts and consistency. He won't miss a ton of bats or overpower hitters, but he's an experienced veteran option for Washington and offers it a solid potential option in the rotation.

That kind of veteran experience could prove vital to a team that is looking to compete for the National League East in 2016. 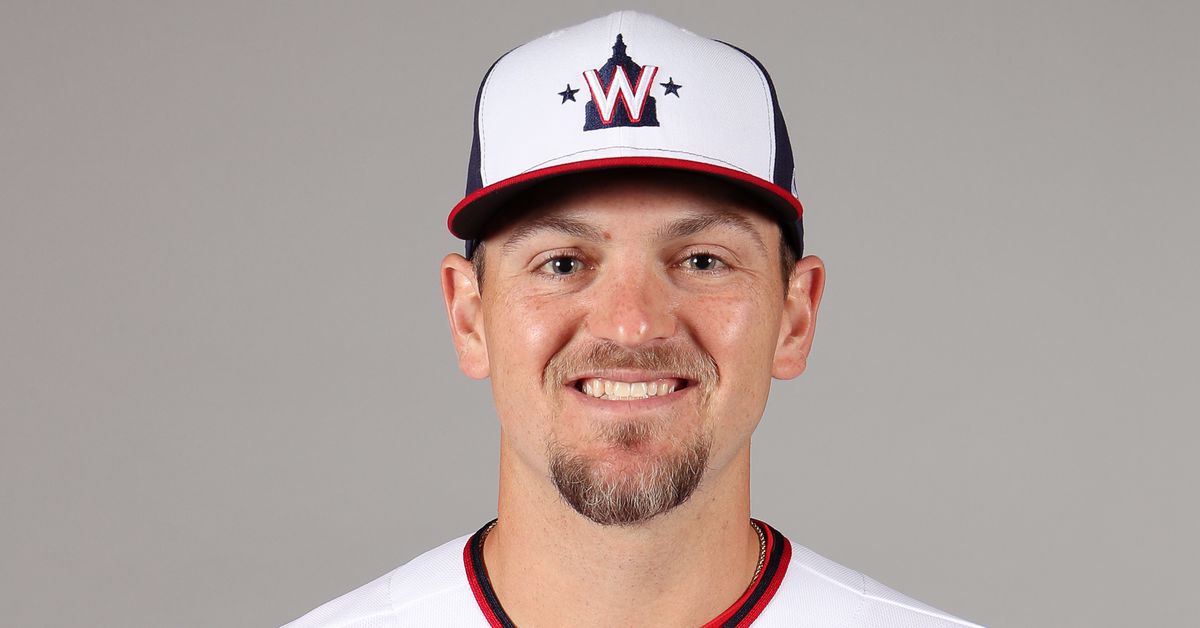